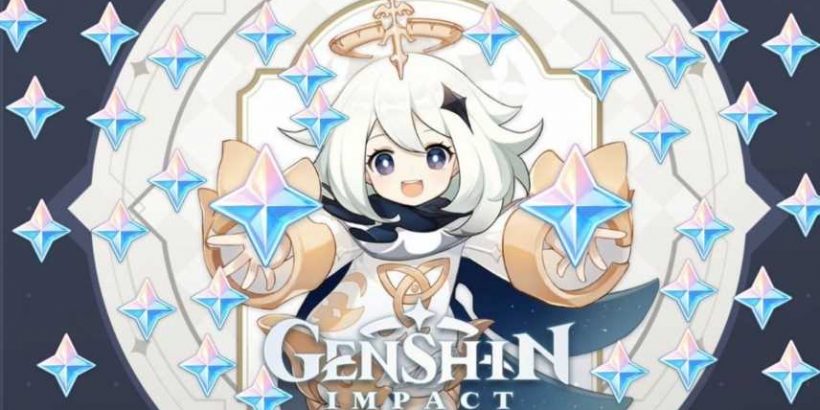 Genshin Impact’s 1.3 update went live earlier this month and chances are you will have gotten to grips with all the game’s changes by this point. However, when the offer of free Primogems comes calling, you should probably answer. As it did with the 1.2 update, Intel Gaming Access is once again offering players 50 free Primogems. Be quick though, as it’s a first-come, first-served system.

You will need to head to the Intel Gaming Access website to be in with a chance of claiming some free Primogems. From there, you will need to follow the steps below to claim your free currency. 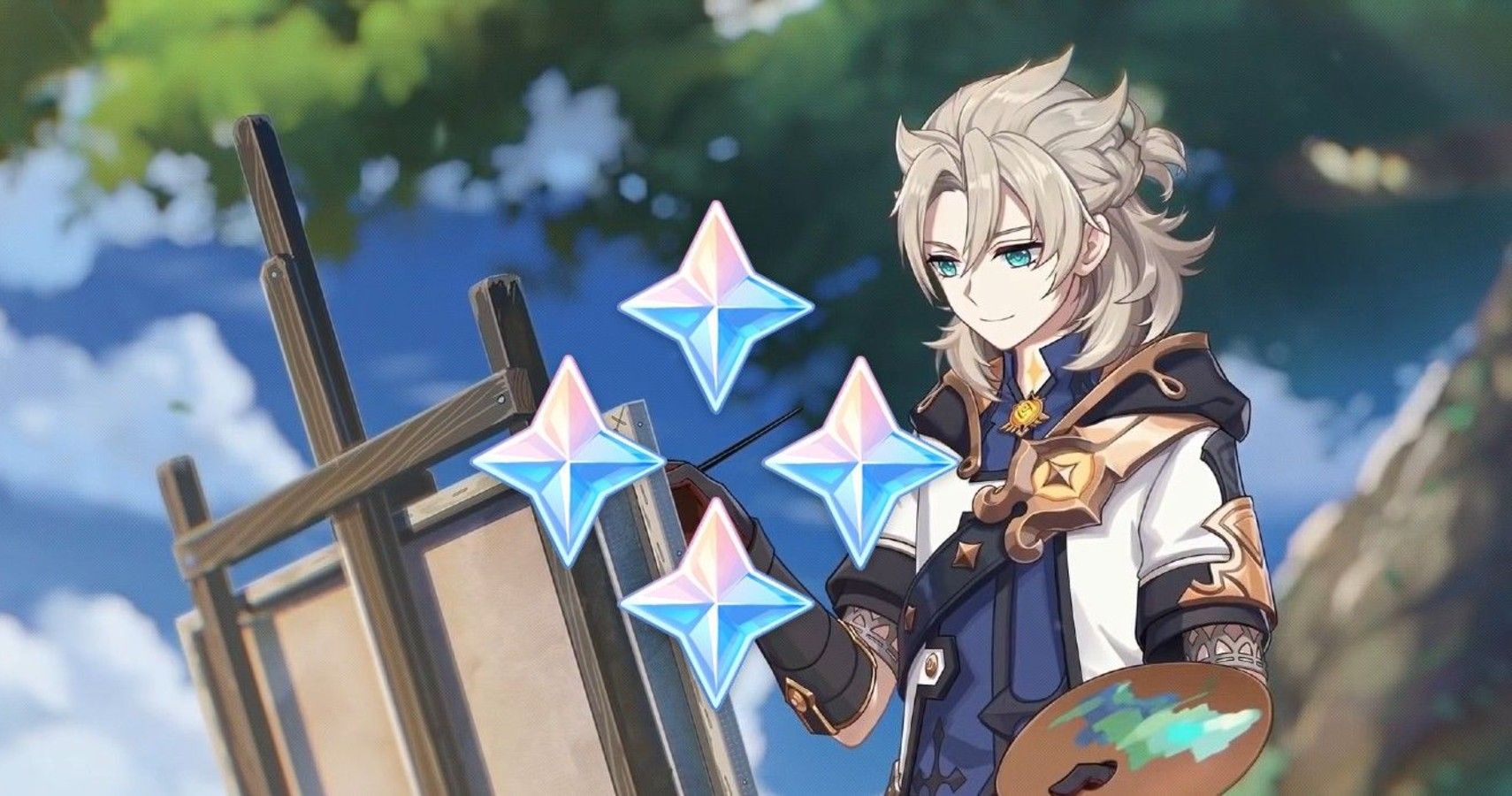 Only one key per Genshin Impact account can be claimed, so don’t go trying to get more than your fair share as it won’t work. Even though the site reads that there is a limited number of keys available, they don’t appear to have been snapped up at the time of typing this.

50 Primogems might not seem like much, you can get the same by doing the game’s daily resin refill. However, this is in-game currency for doing nothing. Well, almost nothing. Click a few buttons and fill a few boxes and those Primogems will be yours to spend as you wish, no resin refill required. Players can also check out the game’s new weapon banner and get the new Liyue Harbor live wallpaper.

Genshin Impact is only five months old but it has already made a corner for itself in the video game universe. At last count, 40 million people were playing the game across all the platforms on which it’s available. Developer miHoYo plans on releasing a new game every three to four years, culminating in its biggest MMO by 2030.