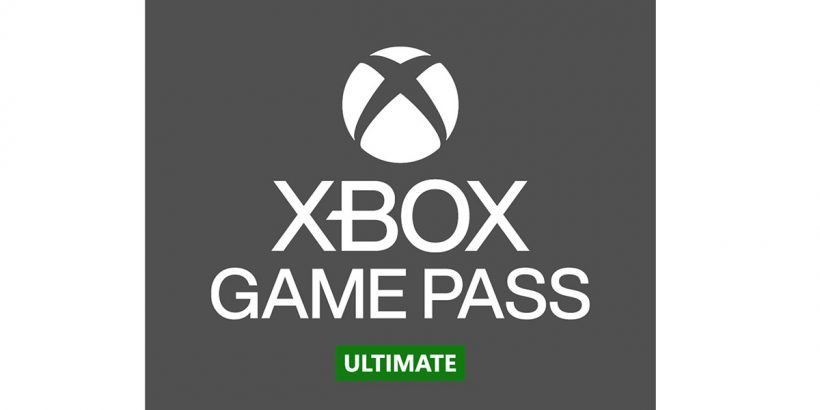 Regardless of whether you’re gaming on a PC, an Xbox, or even a phone or tablet, Microsoft’s Xbox Game Pass Ultimate is a killer deal. This $15 per month subscription service gives you unlimited access to a buffet of games and, more recently, cloud gaming. And right now you can get three months for even cheaper. Walmart is selling three months of Xbox Game Pass Ultimate for $30Remove non-product link. That’s $15 off the usual price.

Xbox Game Pass Ultimate gives you access to more than 100 games and is primarily intended to run on Xbox and PC, with native support for both and day one access to Microsoft-published games like Halo and Forza. On top of that Ultimate includes an Xbox Live Gold subscription for access to Xbox online play, and a membership to the EA Play subscription library as well. If that wasn’t good enough, Ultimate also lets you game on a potato. Xbox Cloud Gaming recently opened to PCs and iOS devices, joining already-established streaming to Android devices and Chromebooks, meaning you can play your favorite Game Pass games from your browser, for free. Microsoft also plans to bring its cloud gaming to smart TVs and Xbox streaming devices soon.

You just can’t beat Game Pass. Even at its usual $15 per month this subscription service is one heck of a deal. But at $10 per month for three months it’s simply outstanding.