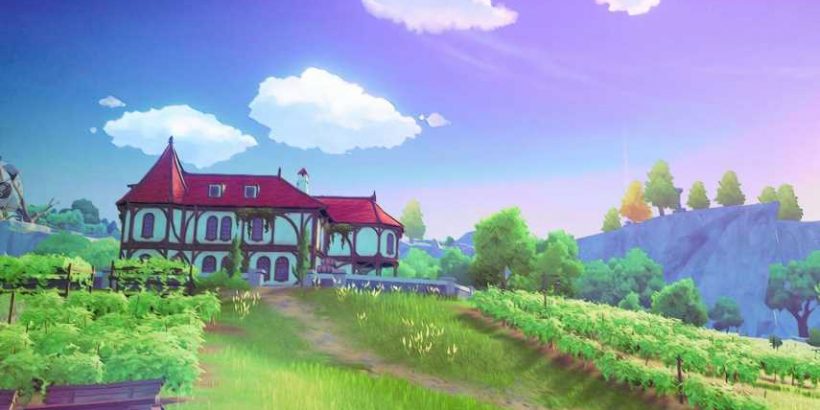 Someone on Reddit has recreated Genshin Impact’s Dawn Winery in Minecraft. u/Ramenish uploaded the minute long clip to both Reddit and YouTube, showing them constructing the building from scratch in Minecraft, before walking up to the Winery as Hu Tao to compare their creation to the real deal.

The construction includes the Dawn Winery itself, complete with its towers, windows, and smouldering torches outside, as well as the greenery of the courtyard. No indication is given of how long the building took in Minecraft, but considering the scale and the level of detail, we’re guessing it took quite a while. The video is only a minute long, but we suspect the full building took at least five, if not more. Maybe even as many as seven minutes.

Actually, it’s more likely that the project took hours, but u/Ramenish isn’t the only one to have committed to a huge build within Minecraft. Someone once made every single Skyrim hold in the game, while another person built a huge (and glorious) emerald bust of Shrek.

Within Genshin Impact, the Dawn Winery is a key location in Mondstadt. It’s the chief winery in the region, and much like The Hollies, it specialises in dandelion wine. It’s owned by Diluc, a central character in the game and one of the best characters. Diluc is a Pyro claymore fighter, and having him on your team is a great way to turn the tide in any battle. However, since Genshin Impact is a gacha game, getting him can be difficult, and might involve pouring lots of time and money into the game. If you’ve already got him though, check out our guide on the best Diluc builds in Genshin Impact.

In other Minecraft news, a new mod has added Resident Evil Village villain Lady Dimitrescu to the game, while a reference to a 4chan meme was quietly removed in a recent update. Meanwhile, Genshin Impact was added to the Epic Games Store earlier this week, and recently won the 2021 Apple Design Award for Visuals and Graphics.