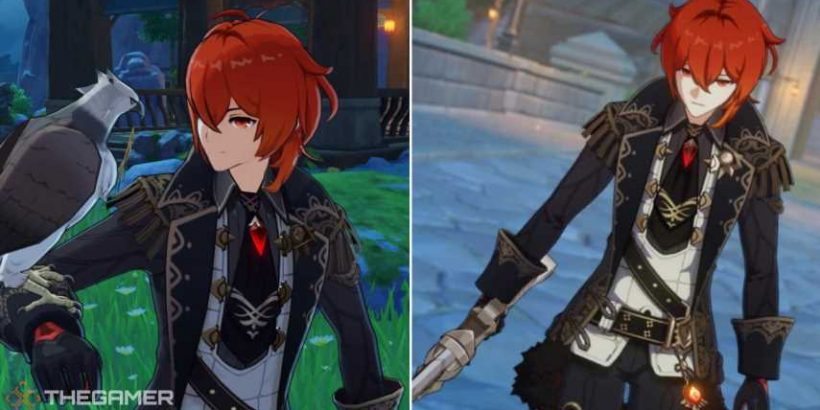 Diluc is a powerful five-star pyro claymore user in Genshin Impact, popular for his sheer amount of attack power. He is a DPS that can be used to wear down shields, trigger powerful reactions, and quickly deal with hordes of enemies. Like any character, though, his build, constellation, and levels will determine just how effective he is in battle. Without fully leveling Diluc and his talents up, players will never be able to truly get their most out of Diluc’s build.

It’s important to understand that there are a lot of working parts in building a powerful character. Below is a rundown of Diluc’s constellation, talents, ascension, and what the best artifacts and weapons are to use with him. 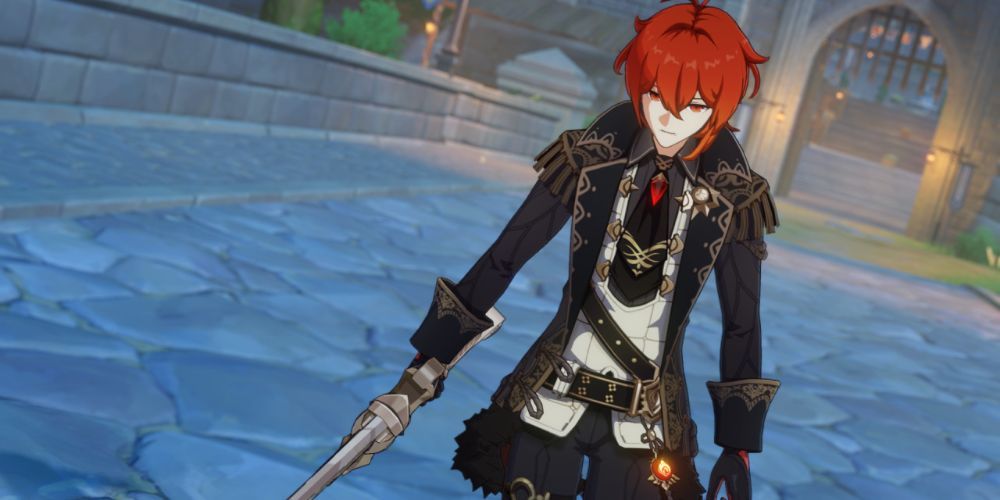 Building Diluc isn’t about just throwing on the most powerful sounding equipment you can find. To properly build a character, you need to know about their constellation. Depending on what abilities your Diluc possesses, some sets may be more powerful than others. It is important to note that Diluc is not a supporting character and will only play well as a DPS.

Diluc’s constellations won’t help with other characters in the party and are designed around ensuring that he has a powerful attack and useful combos. 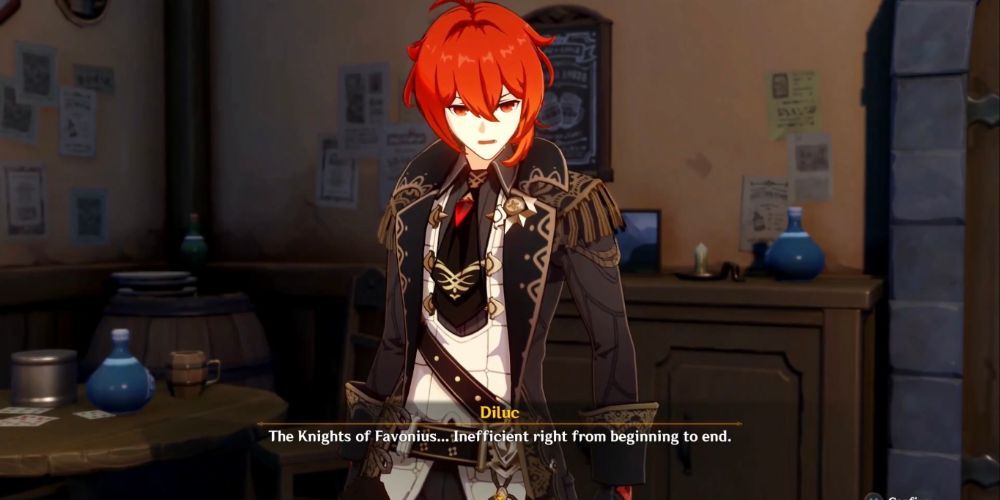 Diluc is pretty easy to build, and luckily for players, five-star artifacts won’t cost any money as they can easily be farmed. Most five-stars will become quite common as your world level increases, making it easy to gather the very best sets for Diluc. Here are the best sets you can use, starting with the most recommended artifact type:

Weapons are also a bit easy to guess for Diluc. Optimally the player will have the five-star Wolf’s Gravestone and the Crimson Witch set equipped together. This can be hard as the player will need to get lucky with the gacha system, though. Here are the best weapons in order for Diluc. 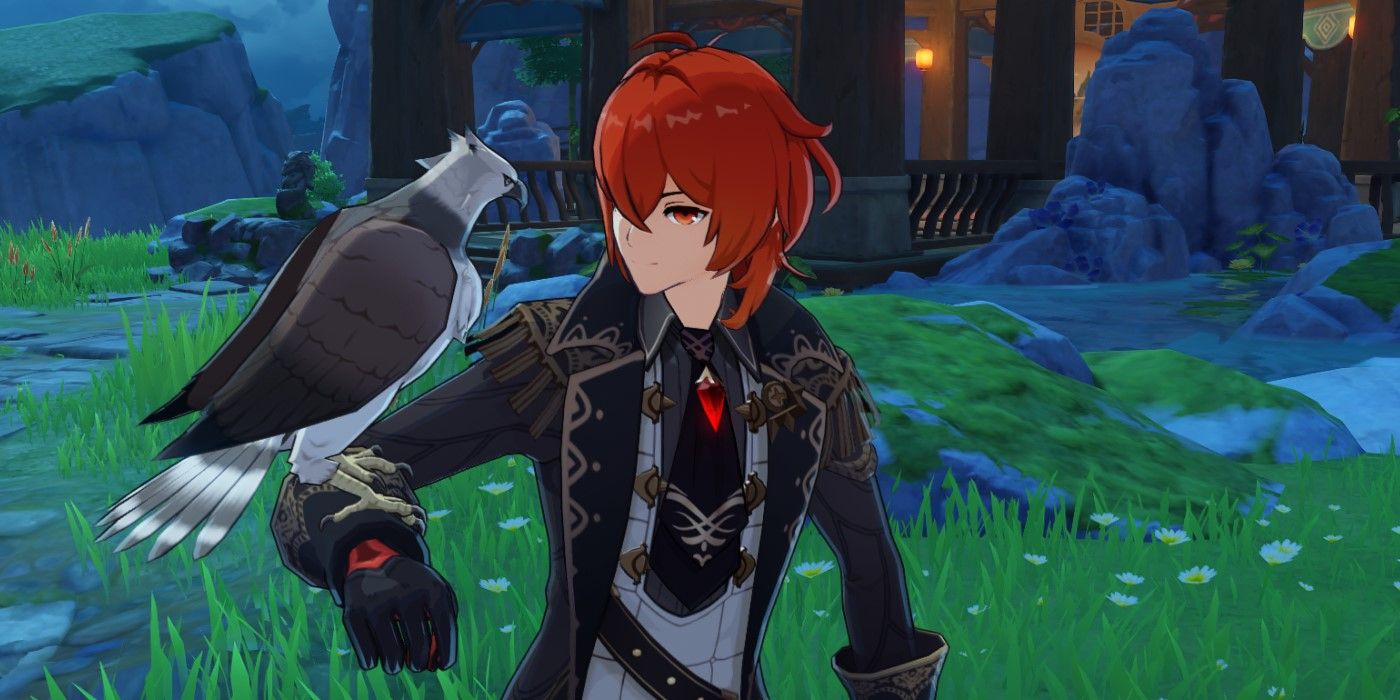 Getting the most out of Diluc means you need to ascend him to level 90. Here are all the items it takes to completely ascend Diluc:

Small Lamp Grass is a Mondstadt specialty that can be found in Wolvendom, Stormterror’s Lair, and the Whispering Woods. Insignia can be gathered from fighting the Fatui. Everflame Seed and Agnidus both come from the Pyro Regisvine near Cuijue Slope in Liyue.

At level one, he will gain the passive talent Relentless, which cut’s his stamina use in half when using charged attacks. At ascension level four, he will get Blessing of Phoenix that makes his burst pyro enchantment last four seconds longer.

His non-battle passive talent Tradition of the Dawn Knight can refund 15% of ore used when Diluc makes a claymore. 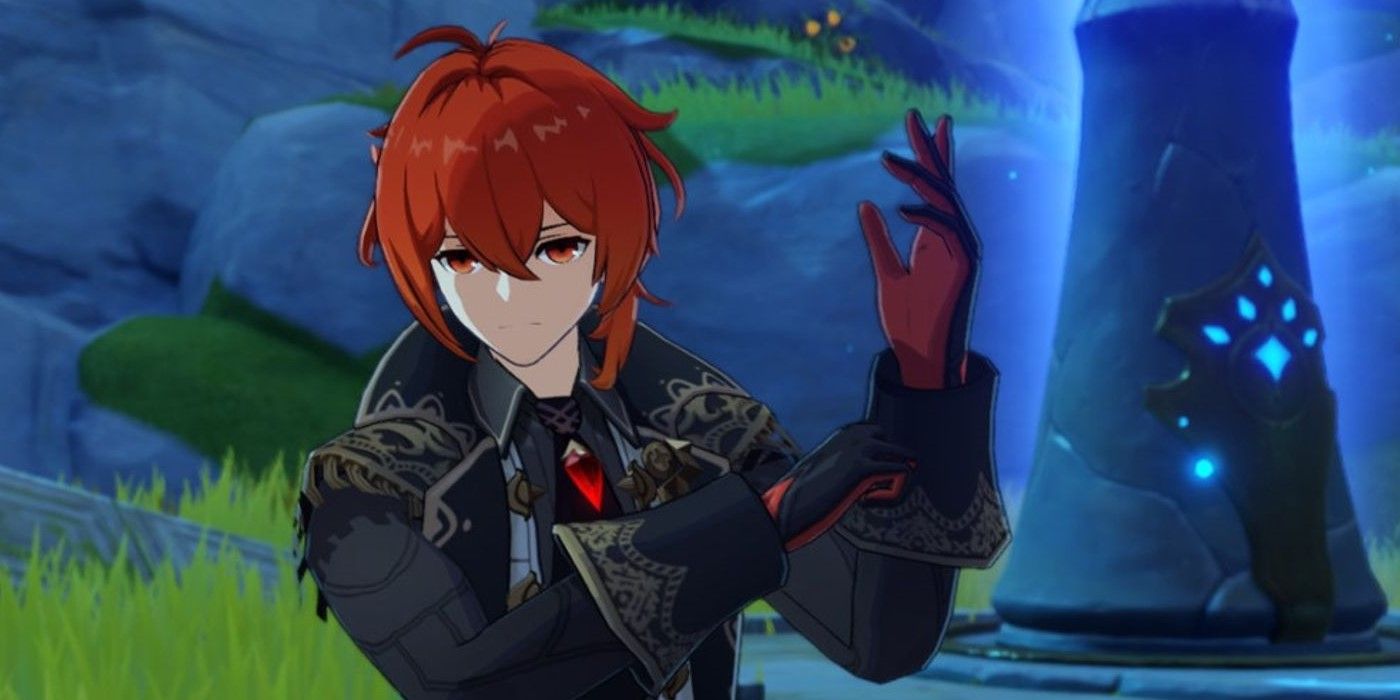 Dvalin’s Plume will come from the weekly Stormterror boss fight and is a random drop. Dvalin must at least be level 70 before the Plume can be obtained by the player.

Next: Genshin Impact: Pro Tips For Playing As Tartaglia 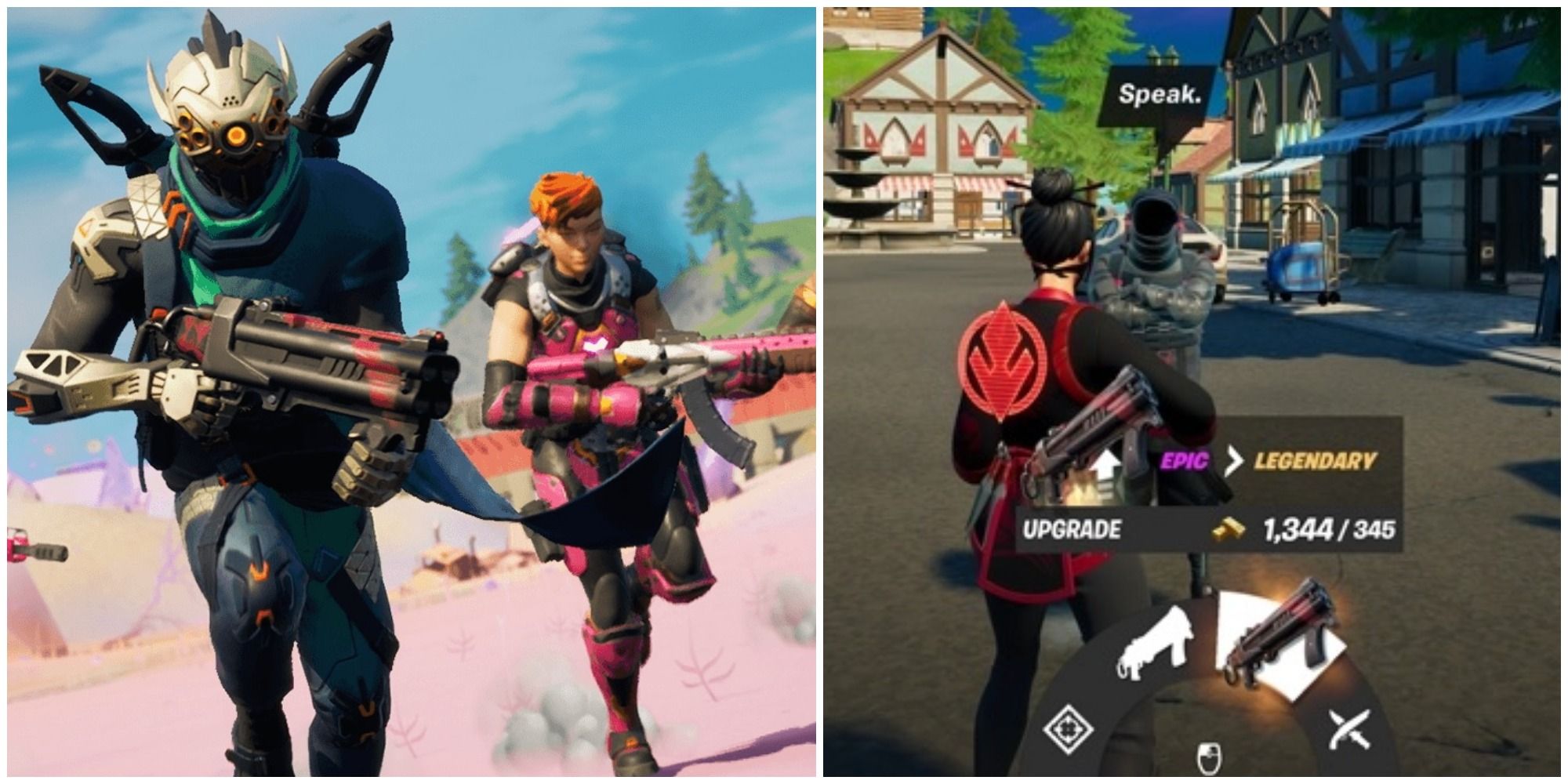