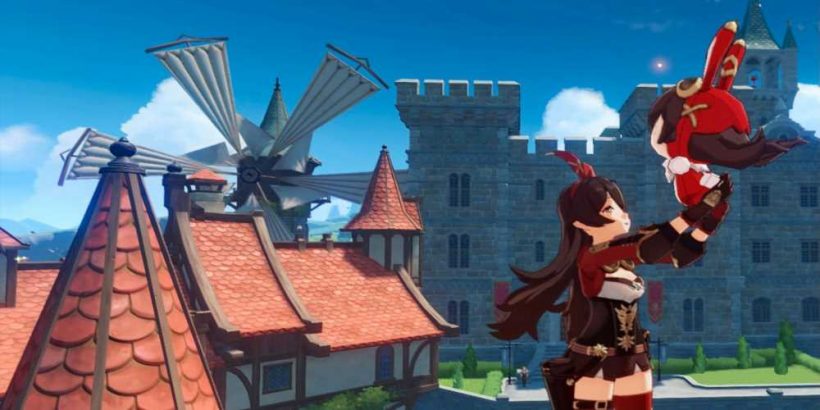 Amber is the Traveler's very first companion in Genshin Impact. As a Pyro archer, she specializes in dealing damage from afar while setting up potent elemental reactions. Since she's available almost right away, most players will have at least a passing familiarity with the overeager Outrider.

While most builds that use Amber see her in a support role, using her effectively can make this Knight of Favonius an excellent team player. With a strong bow in her hands and an attack buff, the Mondstadt Gliding Champion will form a cornerstone of your lineup. 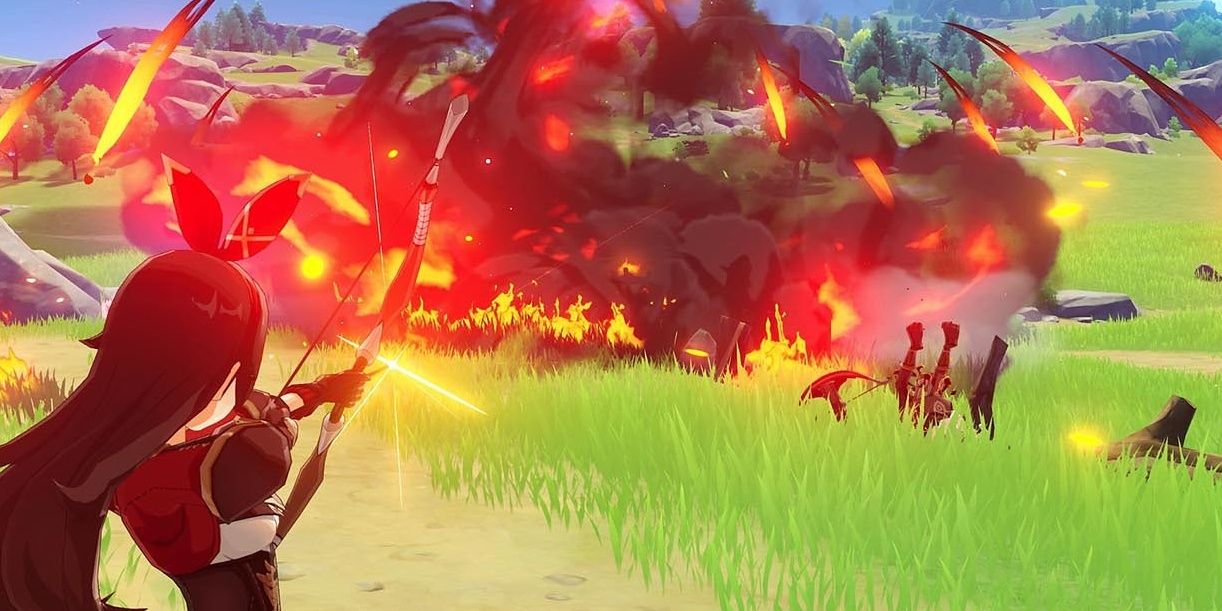 Amber's ranged capabilities allow your team to get the drop on enemies before they're even aware of you. While exploring the world, be sure to use Amber as your player character so that you can react quickly to any foes that appear. Pepper them with arrows from a distance and use Amber's charged shot to inflict Pyro before switching to a melee character once the enemies reach you.

If you're facing ranged enemies like hilichurl archers, Amber can easily out-duel them, dodging and returning fire with shots of her own. Just be sure to watch your back for enemy reinforcements so that you aren't caught by surprise.

Since Amber's charged shot is likely to be her primary attack, it's best to unlock her first Constellation perk as soon as possible since it lets her fire a second (albeit weaker) arrow. 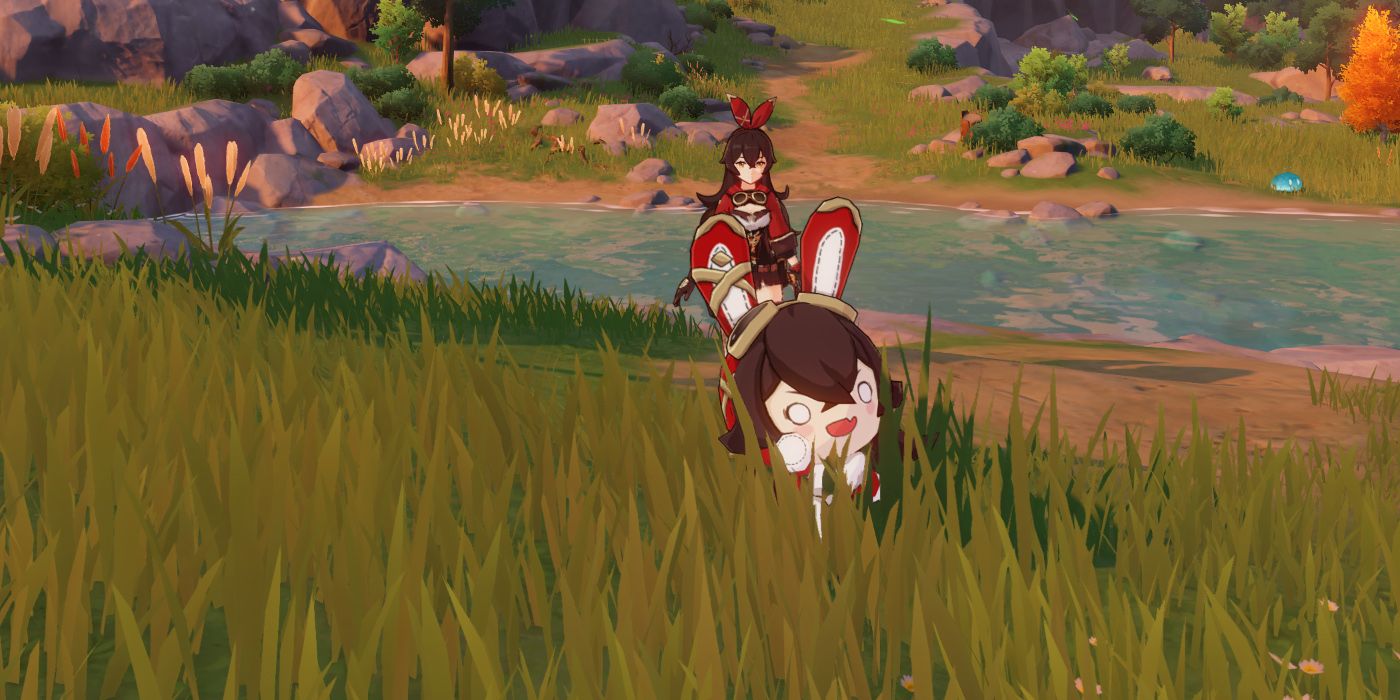 Amber's elemental skill can be easily forgotten by new players as it's not as flashy as those of the other starting characters. However, it forms a core component of Amber's strategy and should be deployed as often as possible.

When her skill is activated, Amber deploys a stuffed rabbit that draws enemy attacks and eventually explodes, dealing Pyro damage to anyone caught in the blast. Activating Baron Bunny and then backing away is a great way to keep melee attackers distracted. Even better, it clumps enemies together, making them perfect targets for Amber's elemental burst if it's ready.

Baron Bunny remains on the field even you switch to a different character, so clever players can deploy the rabbit then swap to a character who can take advantage of a tight enemy formation. By priming the enemies with Electro, Hydro, or Cryo, you'll set them up to take considerable extra damage when Baron Bunny explodes thanks to the elemental reactions that will occur.

Baron Bunny's HP is proportional to Amber's, so her equipment can slightly affect how the rabbit operates. Amber can usually get away with having a low HP total, switching out if she's in danger – this means that Baron Bunny will usually explode faster as he has fewer HP to take enemy hits. If you'd rather extend the toy's usefulness as a decoy, equip some Artifacts that will increase Amber's overall HP. 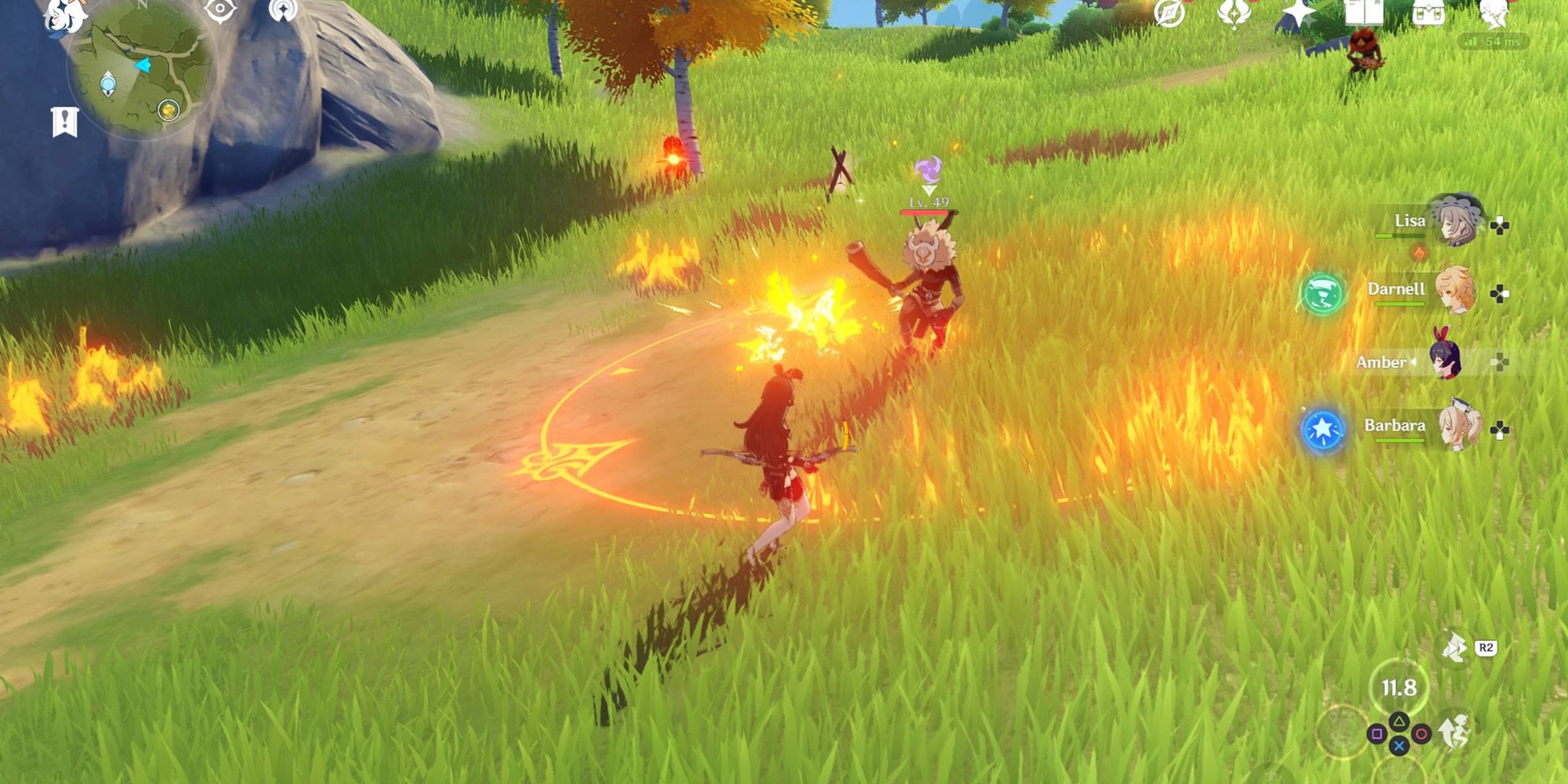 It's easy to rely heavily on Amber's charged shot, as it deals heavy damage and inflicts Pyro with a relatively short prep time. Amber's normal arrows are nothing to sneeze at, though, especially if she's properly equipped with attack-boosting gear. She can deal considerable damage with rapid-fire shots, especially if her target is suffering a debuff to their physical resistance such as Superconduct.

It's worth noting that Amber's basic shots have a shorter effective range than her charged shots, so assess each situation as it comes and quickly make a decision about which attacks to use.

Use Her Utility Talent To Your Advantage 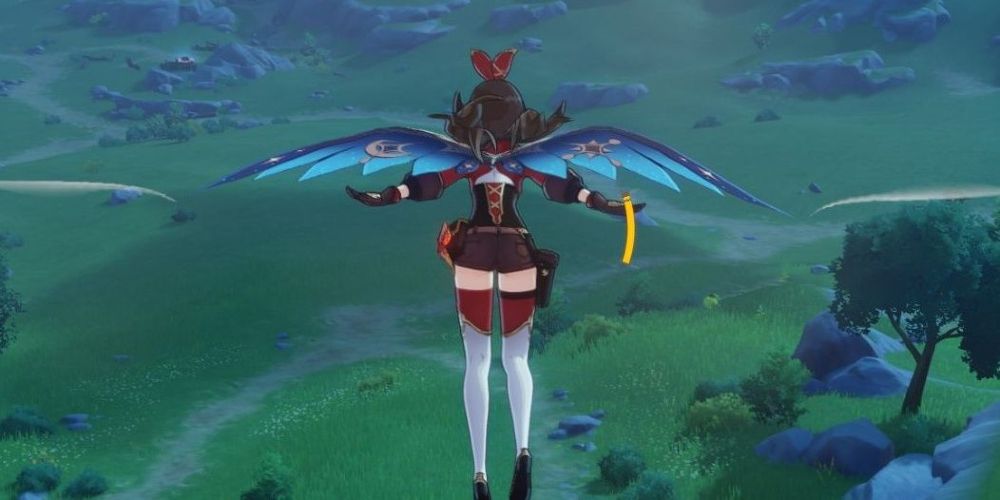 Utility Talents don't usually come up in combat, but they're always worth remembering. Amber's Gliding Champion allows you to glide for twenty percent longer while she is in your party, as she reduces the stamina consumption of gliding. If you're having trouble getting to a hard-to-reach spot, consider taking Amber along to benefit from her expertise.

Amber Is A Team Player 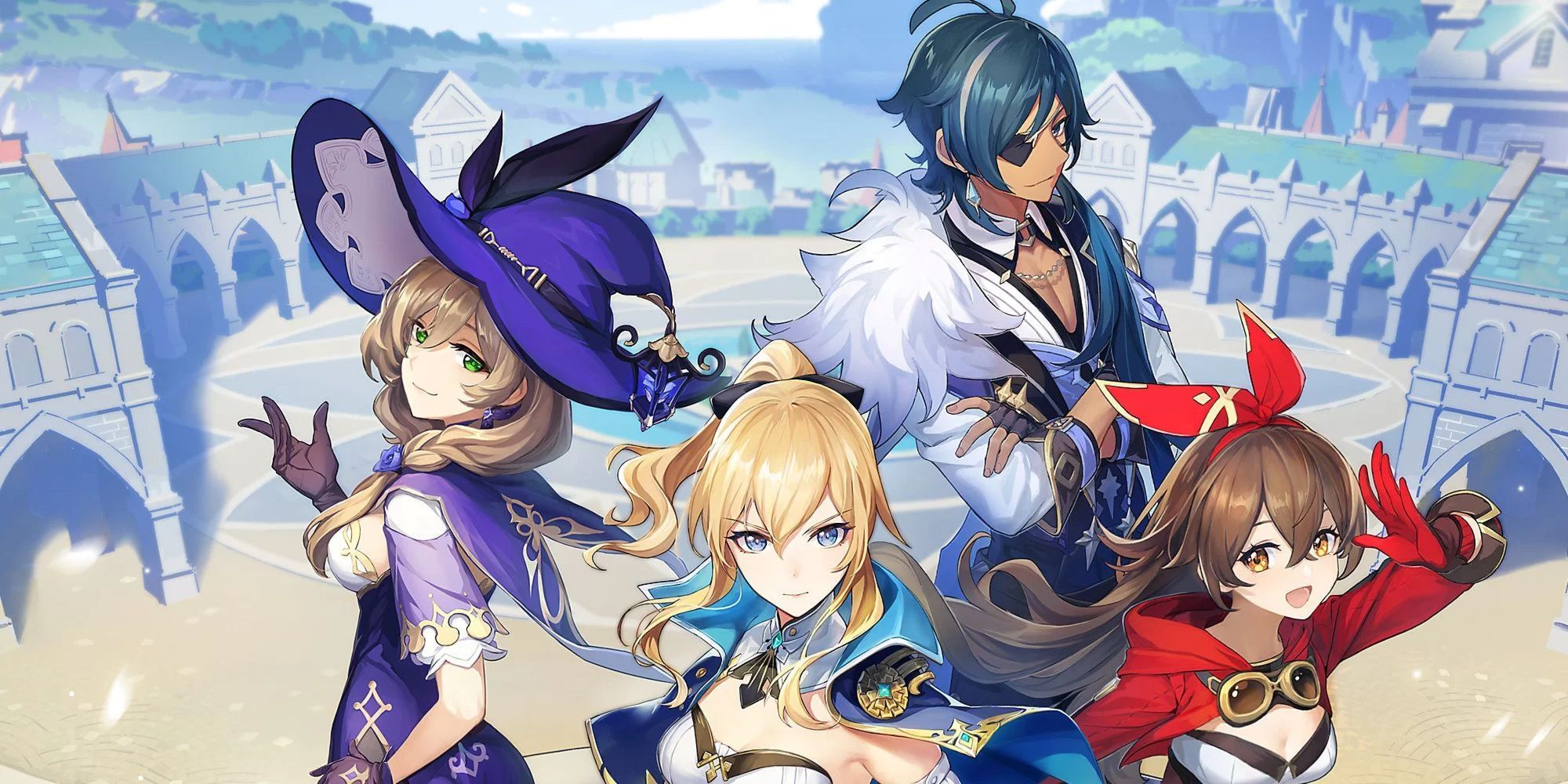 As much as she might like to try, Amber isn't the kind of character who can solo encounters. She's at her best when she supports her teammates and when they support her. Whether she's setting up elemental reactions with Pyro or laying traps for others to exploit with Baron Bunny, Amber excels at giving her team early advantages and then stepping back to let the rest of the party make use of the groundwork she laid.

Amber works best when she has another Pyro character in the lineup with her, as their elemental resonance grants the entire party a boost to their attack power. This makes Amber's arrows even more potent and is an advantage that can be leveraged by every character.

If you decide to go all-in on Amber, her final Constellation perk adds a ten-second, party-wide speed and attack buff to her Fiery Rain elemental burst. This final boost makes her the ultimate team player.