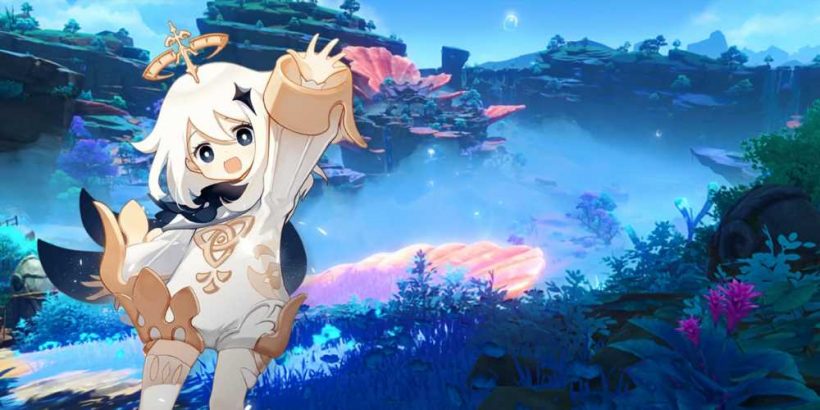 One week after Queen Elizabeth II was laid to rest, MiHoYo is sending a giant inflatable version of Genshin Impact's Paimon down the River Thames.

"A giant inflatable Paimon is about to embark on a global river drifting voyage starting from River Thames," wrote MiHoYo in today's announcement. "Travellers, set off on an endless journey with Paimon, let's go!"

The giant inflatable Paimon isn't just a weirdly-timed publicity stunt. It's part of a larger event called Giant Paimon's Global Endless Journey, which gets started on October 2 at 9 AM at London Bridge. That's when the inflatable Paimon will be released on her journey. A route posted on the official Genshin Impact Twitter has expected arrival times for Paimon at various locations which will be suitable to watch the big Paimon float past. You can even get a limited-edition postcard made of your photos by speaking to cosplayers at each site.

At 4 PM, fans can head to Butler's Wharf for an "intimate exclusive fans meet-up" where players can get a close-up look at another giant Paimon in front of Tower Bridge. There will be cupcakes and drinks as well as merch up for grabs. The MiHoYo is encouraging as many people as possible to show up in Genshin Impact cosplay.

Paimon's journey will continue on October 3 and 4 at Canary Wharf where the giant inflatable will be viewable at the northern dock of the West India Dock, near the Burger and Lobsters and West India Dock DLR station.

And finally, posting Paimon-related footage to TikTok, tagging @Genshinimpact_UK, and including the hashtag #endlessjourney will give players a chance to win some Primogems. The top three videos will get 1,500 Primogems, while four-through-ten will get 500 PrimoGems. There's a Paimon Drifting Voyage Game Filter available on TikTok now to perhaps improve your odds.