While you might have not seen the point in stopping to pick every flower and plant you run by in the early game of Genshin Impact, once you start building your roster of characters and realize that these resources are mandatory for ascending them, you might end up kicking yourself for leaving them behind. Wolfhook is one of those plants you’ll need to upgrade a character such as Razor, but this flower doesn’t just grow anywhere. We’ll show you where you can pick some Wolfhook and save you the trouble of running around the map looking for it.

Where To Find Wolfhook In Genshin Impact

The best place to find Wolfhook is near Mondstadt, so teleport yourself to the warp point by Wolvendom and follow the curved path up until you encounter a small enemy encampment. Once they’re all dealt with, run along the side of the mountain and keep an eye out for small purple flowers, typically near or under bigger bushes. 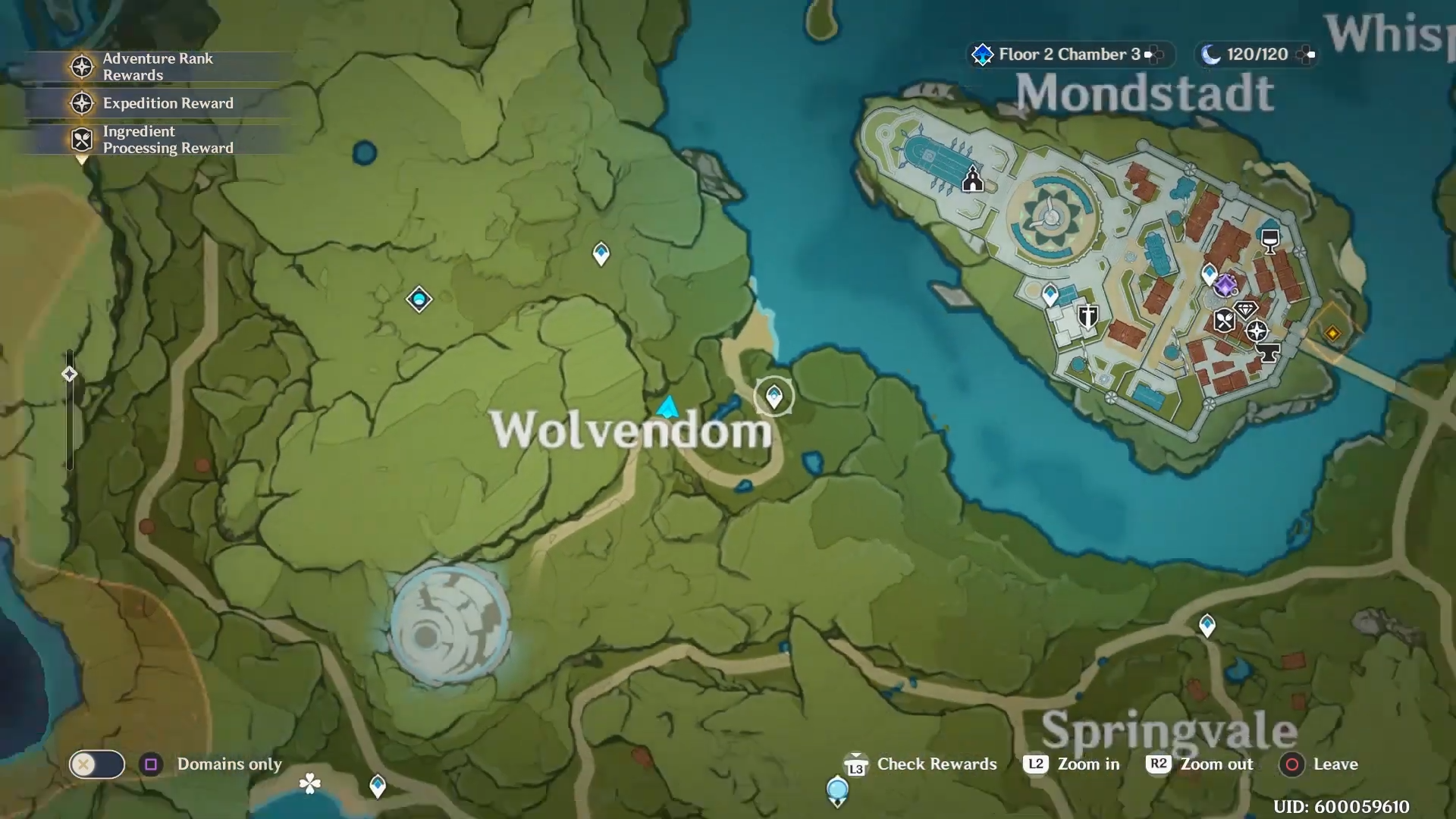 One you’ve collected all of them near the camp, keep heading up the path and diverting off to the sides to investigate all the sparkles coming from in and around bushes. The area does get more dense with bushes and foliage as you go, making it pretty tough to spot the Wolfhook itself, so get off the main path and really search through the environment here. A majority of them seem to spawn near the top by the Pyro statues, so check that area particularly well.

In total, you might be able to get up to ten or more Wolfhook in this one area. It is well worth spending the time searching out as many as you can find while you’re there for future use, and to cut down on having to make return trips or waiting for them to respawn.

There is one other option to getting Wolfhook, which is to purchase them. There is one vendor named Chloris who will sell a limited amount of Wolfhook near Windrise. Again, you can only get so much from her before you will need to wait for her inventory to refresh. Between these two sources, you should have more than enough Wolfhook to ascend a character like Razor about three times in a single trip.

Next: Genshin Impact Violetgrass Location Guide — Where To Find Violetgrass 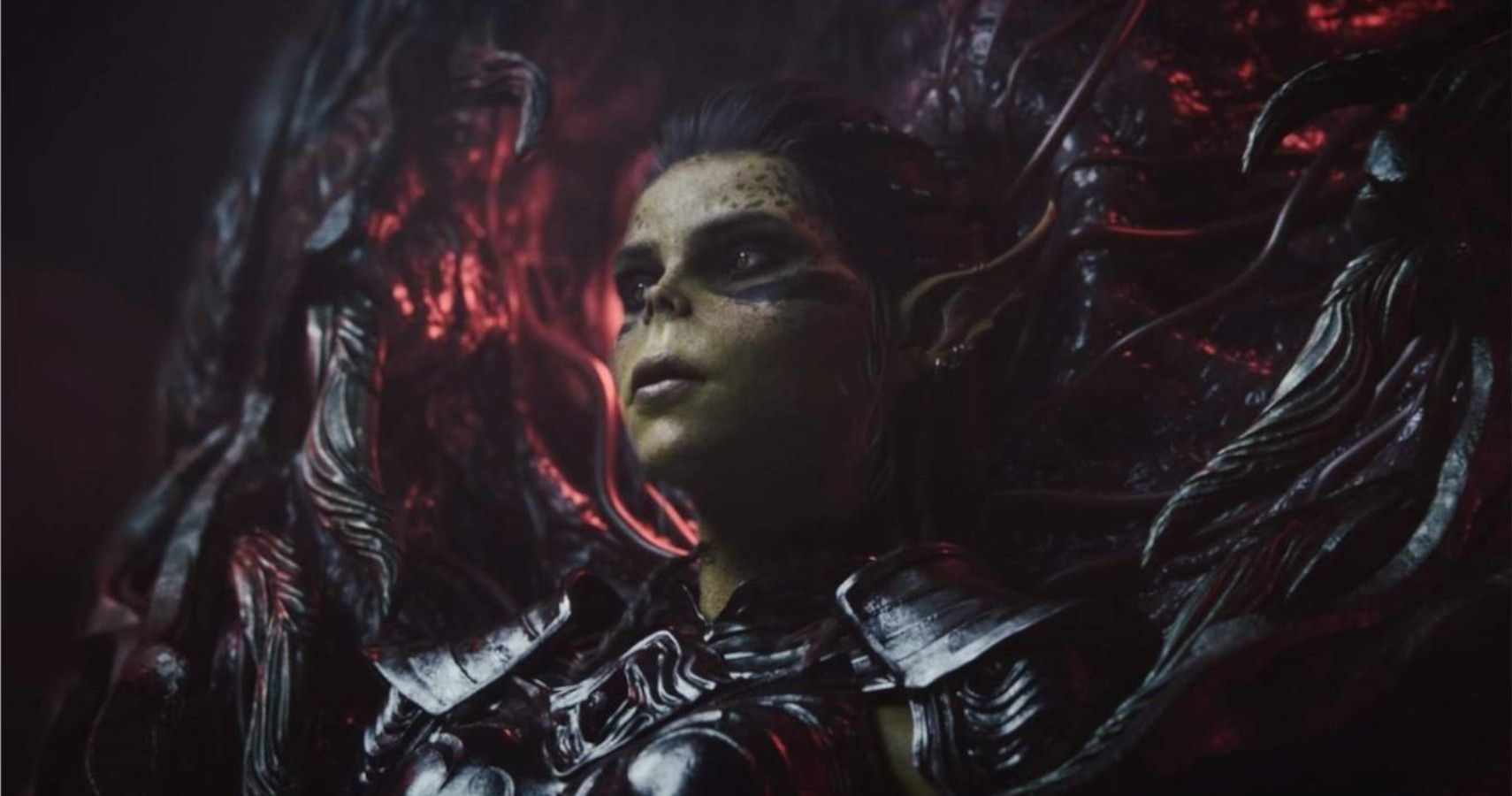