Levelling up is one of the most rewarding parts of an RPG like Genshin Impact. Unlike most RPGs, though, there are a ton of different ways to become more powerful in the game, which can sometimes distract you from focusing on your individual character’s level. Before you know it, you might have a team of worryingly under-levelled characters. Tedious grinding can be a pain, especially if you’re going about it wrong, but if you follow our tips on how to grind character EXP in Genshin Impact, you’ll be back in the game in no time.

How To Grind EXP In Genshin Impact

Character EXP comes from several sources in Genshin Impact, with the most obvious form being as a reward for killing enemies. This method, however, is probably the least efficient way to level up your party. What you’re really going to want is to seek out character EXP materials to give massive amounts of EXP in one shot. There are multiple types of these materials, with each individual one providing a different amount of EXP and involving a different farming method.

How To Farm Hero’s Wit 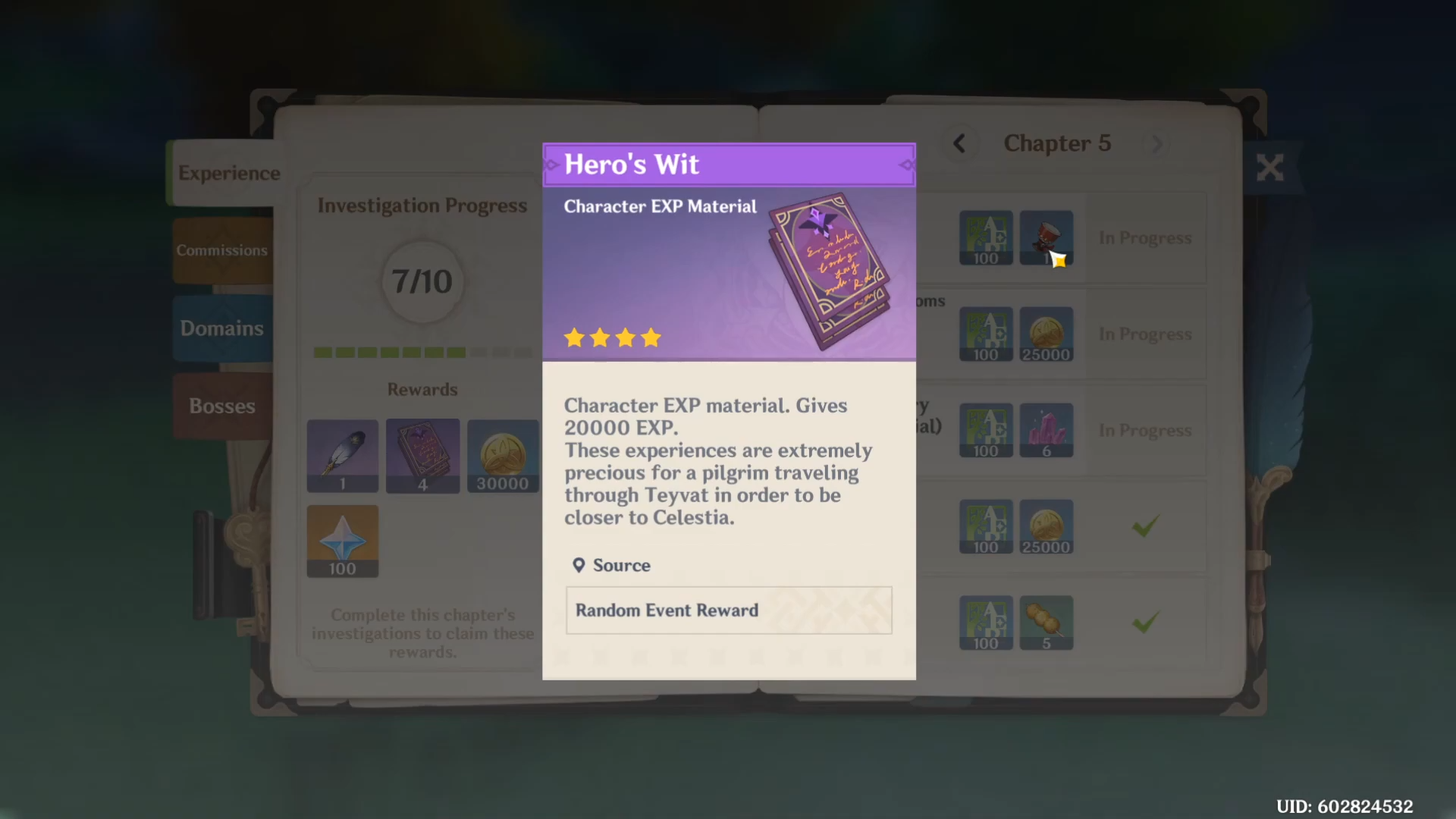 Hero’s Wit is the rarest of the character EXP materials, but extremely valuable to get your hands on. Just one of these items gives 20,000 EXP, which can make a massive dent in even the highest level character’s EXP bar, if not level them up outright. Unfortunately, you can only get them as an event reward. Certain chapters will feature them as set rewards, but they are otherwise completely random and difficult to farm.

Once you reach Adventure Rank 20 and unlock the battle pass, there are a few Hero’s Wit rewards for reaching certain levels. If you purchase the Gnostic Hymn upgraded Battle Pass you can earn even more by unlocking the additional row of rewards on the pass.

If you’re truly desperate, you can purchase a Wayfarer’s Supply Bundle to get 50 of them all at once if you’re willing to spend real world cash on it. This specific bundle costs 980 Genesis Crystals, or $15.

How To Farm Adventurer’s Experience 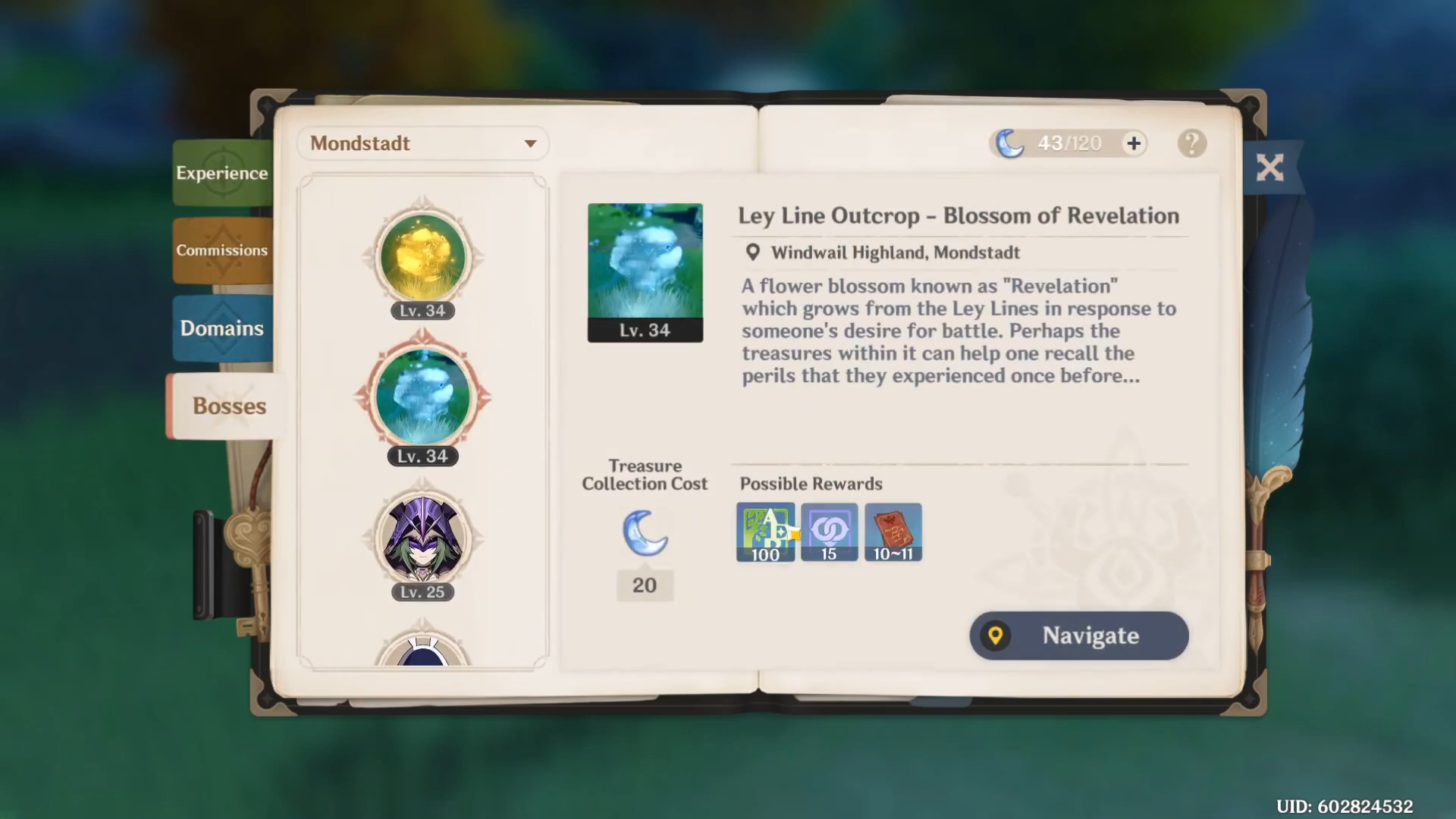 While worth substantially less EXP than Hero’s Wit, Adventurer’s Experience is the next most valuable item for character EXP at 5,000 per use. What makes them a better option is how much more abundant they are, and the fact that you can get them pretty reliably.

A great and consistent way to earn this material is by running the Spiral Abyss Domain. Again, this is a higher level activity, but each chamber you beat will automatically earn you three Adventurer’s Experience up through floor two, five from floors three and four, six on floors five and six, before maxing out at seven for the final two floors. Just be aware that you can only earn these rewards once, so you cannot simply farm the first chamber over and over again.

The best way to go about farming Adventurer’s Experience is to use 20 Original Resin and complete the Ley Line Outcrop – Blossom of Revelation boss in Mondstadt. This single encounter, assuming you’re strong enough to beat the boss, will give you a guaranteed ten to 11 Adventurer’s Experience. Even getting just ten would still equate to 50,000 character EXP.

How To Farm Wanderer’s Advice

The last, and least valuable, character EXP material is Wanderer’s Advice. These only give 1,000 EXP, which you will outpace very early on in your game, so there’s not much use for them later on. They will come from the same sources as Adventurer’s Experience, but also just show up in random chests, even common types, around the map. 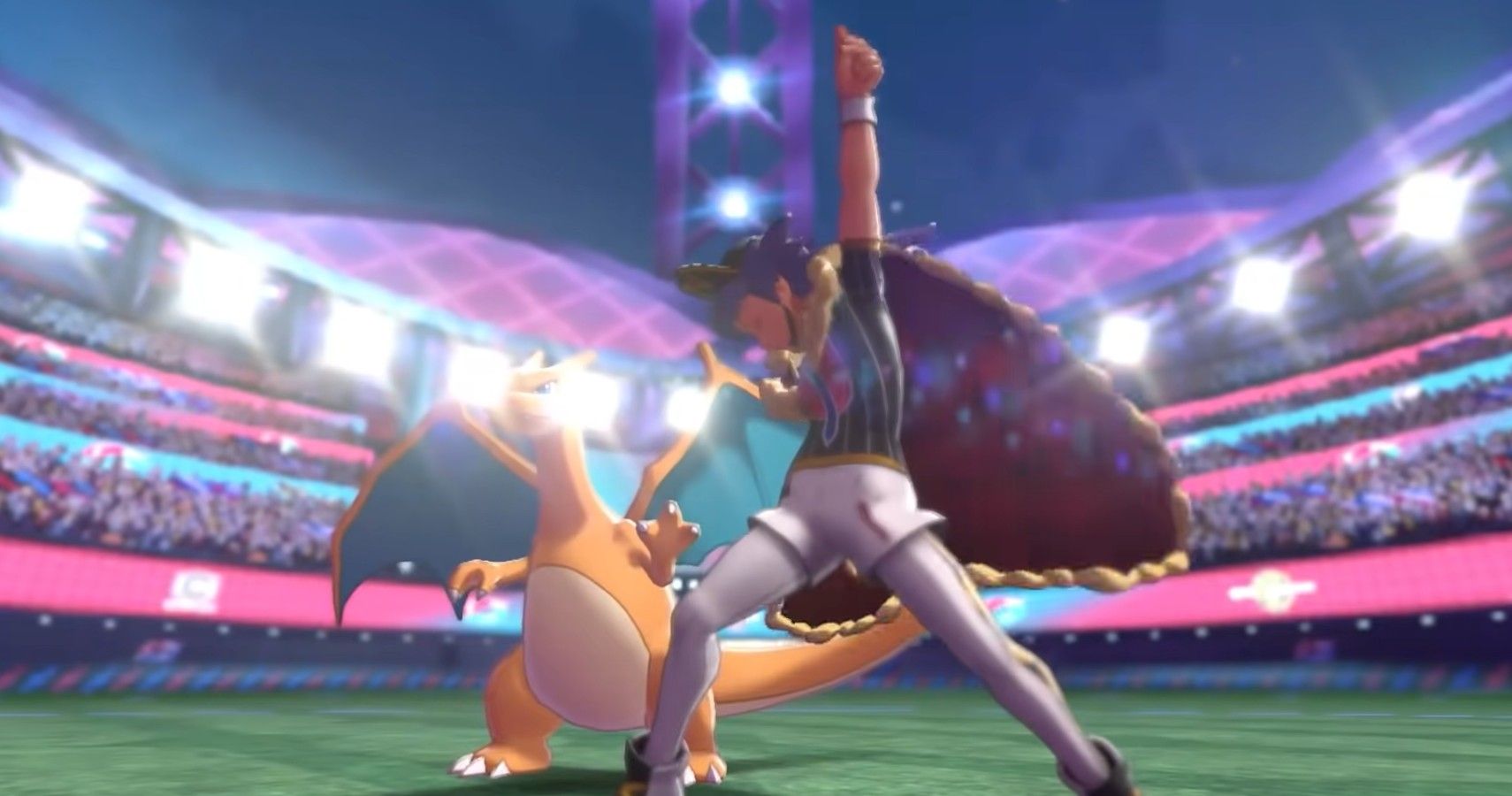