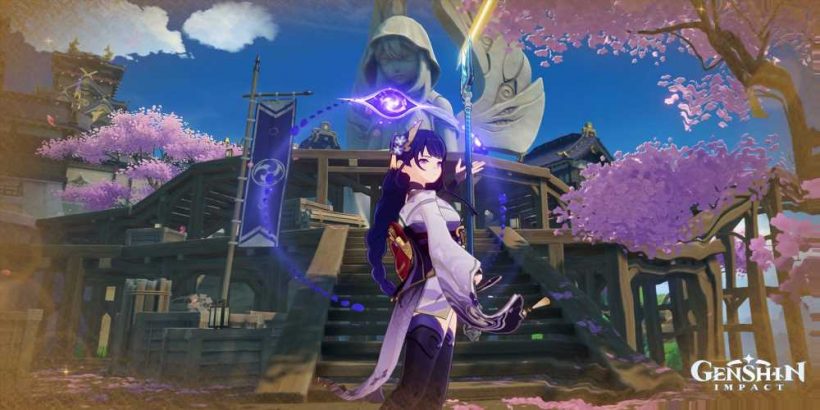 One of the seven Archons presiding over Teyvat, Raiden Shogun is undoubtedly a standout character in Genshin Impact. With her own storyline centered around her rulership of Inazuma, as well as being the character with the highest-grossing banner so far, players are almost guaranteed to be familiar with her in one way or another by this point.

Even though Raiden Shogun has been in the game for a while now, some upcoming events in Genshin Impact will bring her into the spotlight once again. A new Archon Quest that further develops her story, a new boss fight against an uncanny version of Raiden Shogun, and a rerun banner featuring her are all on the horizon. Pair these events with how powerful and versatile she has proven to be on any team, and the result is that there has never been a better time to consider bringing Raiden Shogun into battle.

Despite being a user of Electro, which is arguably the most niche Element within Genshin Impact, Raiden Shogun is one of the most flexible characters in the game. She can be employed in a multitude of compositions as we will see, but one of her most common uses is as an enabler of Superconduct within Physical DMG teams.

Superconduct is a Transformative Reaction, meaning that it creates an extra, explosive instance of damage when Electro and Cryo combine. This additional damage is not insignificant, but the selling point of Superconduct is that it lowers the Physical RES of enemies by 40 percent for 12 seconds. Thus it has great use within teams that mainly deal Physical DMG. 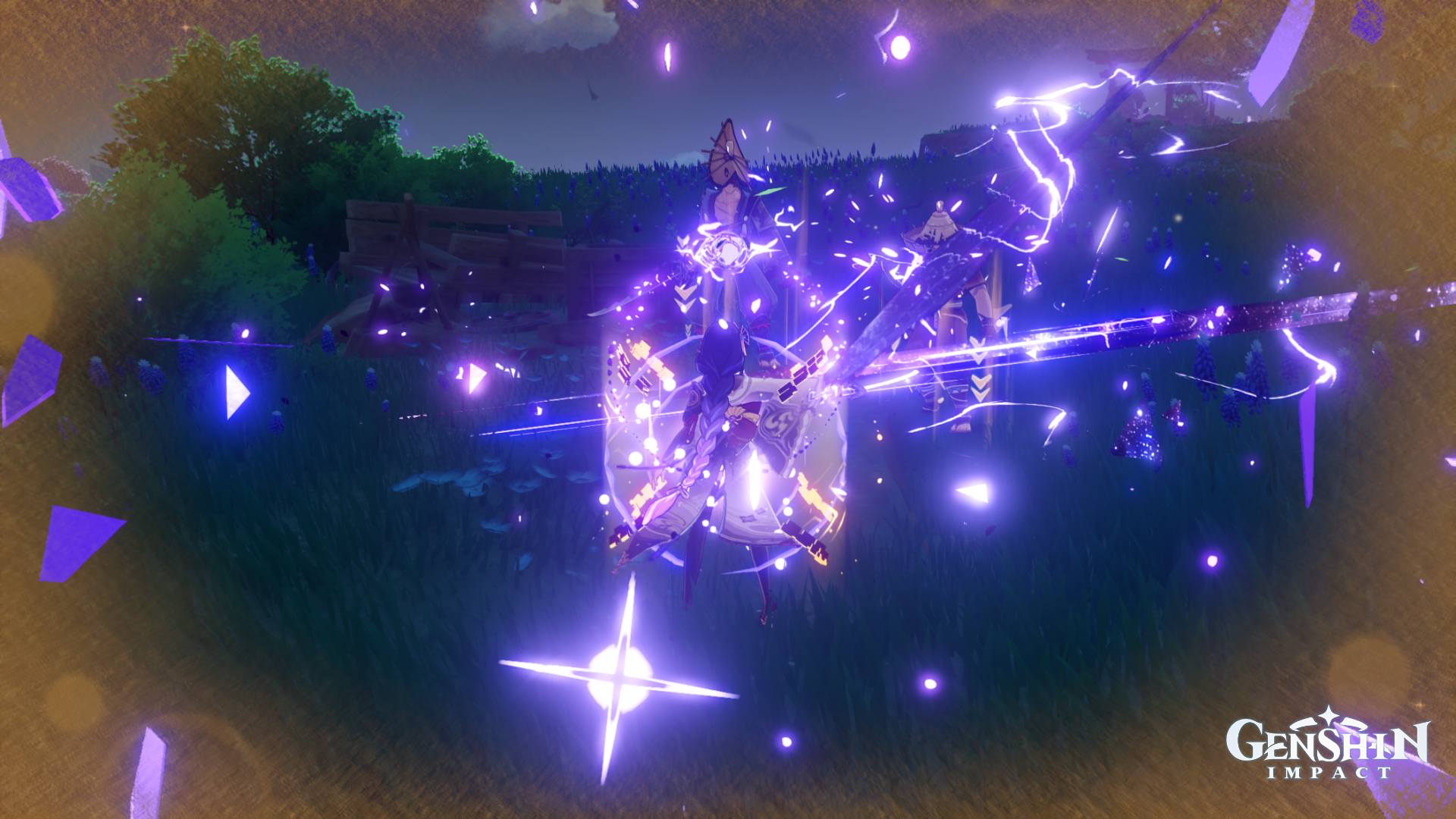 Raiden Shogun’s Elemental Skill – Transcendence: Baleful Omen – is the primary reason why she functions so well as a Superconduct enabler. For 25 seconds after using her Skill, the attacks of her and everyone else in your party will be accompanied by an Electro strike coming from Raiden Shogun’s Eye of Stormy Judgment. This coordinated attack can occur very frequently, and when triggered by Cryo DMG, will automatically cause a Superconduct Reaction.

This team, therefore, requires a Cryo user and a Physical DMG carry in addition to Raiden Shogun, with the remaining character slots being flexible. Eula is by far the best candidate for this position, dealing the highest amount of Physical DMG in the game and being able to proc Superconduct herself via her Skill. However, Xinyan and Razor are also decent Physical DMG attackers, and other sources of Cryo application might include Diona and Shenhe (who can further decrease Physical RES with her Burst).

The Raiden Shogun-variant of the fan-named “National Team” is one of the strongest compositions in the game for clearing the upper floors of the Spiral Abyss. Admittedly, this composition functions well no matter who you put in Raiden Shogun’s slot, but there are a few key elements that make Raiden Shogun an excellent choice here.

This team relies on quick rotations and constant reactions amped by Elemental Mastery to dish out damage so efficiently. In general, Bennett’s Burst is used to buff everyone’s attack, Xingqiu’s abilities are used to apply consistent Hydro to enemies, and Xiangling’s abilities then Vaporize everything for massive damage. Almost all of this damage is passive as well, meaning that you can constantly rotate through your team to refresh these abilities and keep your characters safe.

Characters such as Kazuha and Childe also function well with these three supports, but the Electro Archon is no slouch either. The constant Bursts from your supports will charge up Raiden Shogun’s own Burst to do extra damage. Then, while she tears enemies apart during her Burst, Raiden Shogun will recharge the Energy of everyone on the team, including herself. This feedback loop generates a smooth and easy-to-execute cycle of pure pain for your opponents that has very little downtime.

Perhaps the most thematically-fitting team for Raiden Shogun, a composition that primarily utilizes Electro DMG can work quite well with the ruler of Inazuma at the center. Electro’s Reactions aren’t usually considered the strongest in Genshin Impact, so this team mostly skips them in favor of damage that is simply sparky, zappy, and most certainly purple.

The Electro Resonance provided by this composition ensures that you will likely never run out of Energy for your Bursts, which should make your team rotations straightforward. Kujou Sara is a fantastic unit to use in this team since she can buff all your damage (especially if you have her sixth Constellation) without the risk of Overloading yourself that comes with Bennett. Her Burst is also costly, which benefits the team since it will charge up Raiden Shogun’s own Burst more.

Electro Resonance does require an Electro Reaction to occur for it to generate Electro Particles. As such, you might want to introduce a Hydro, Pyro, or Cryo user into your team even if the focus is Electro.

To round off the team, you could use another Electro unit like Beidou or Fischl to double down on the thunderstorm that is this composition and provide further Electro DMG when Raiden Shogun’s Burst is on cooldown. Players often point out that Beidou’s Burst doesn’t synergize with Raiden Shogun’s, but if you use them at separate times then it shouldn’t be an issue even if it’s not strictly optimal.

An Anemo or Hydro character would likely be a solid final addition to this team, as both elements complement the composition’s Electro emphasis nicely. A Hydro character like Kokomi or Mona would let you benefit from the Electro-Charged Reaction, thereby passively dealing additional damage to enemies and staggering their attacks. Alternatively, an Anemo user like Sucrose or Jean running the Viridescent Venerer Artifact Set could reduce an enemy’s Electro RES significantly, empowering the damage coming from the rest of your team.