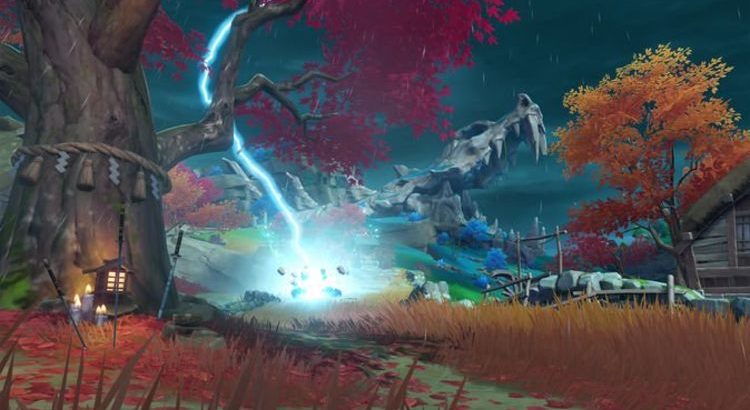 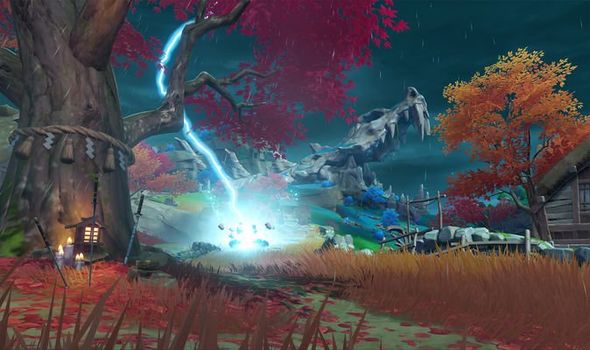 Update 2.0 will be a game-changer for Genshin Impact, offering one of the largest map expansions and free content boosts since the game launched back in 2020.

The new patch will be going very soon and will begin with server maintenance, followed by the launch of the new update and the first Banner of the 2.0 era.

According to developers Mihoyo, Genshin Impact update 2.0 will be focused on the introduction of Inazuma, a new area that will boast unique weather effects, items to collect and monsters to slay.

Version 2.0 will be officially known by the very catchy title: The Immovable God and the Eternal Euthymia.

The Raiden Shogun will be an important character in the Inazuma story, which will be spread across six main islands and a series of islets scattered across the ocean.

As confirmed by developers Mihoyo earlier this month, “While Mondstadt believes in freedom and Liyue honours contracts, Inazuma and its ruler, Raiden Shogun, the Electro Archon, pursues eternity.

“But what makes the Archon with the power of the fleeting lightning seek eternity? As the story unfolds, this will be a theme that runs through your adventure in Inazuma.

“In contrast to her Almighty Shogun’s pursuit of eternity, Inazuma is a place where you can find ephemeral beauty everywhere.

“Unlike the clear sunny days in Mondstadt and Liyue, the weather in Inazuma changes quickly and drastically, tinting the landscapes with a strong sea breeze, flickering light and shadow, and raging thunderstorms in the blink of an eye.”

The new Ayaka character banner will be another big event kicking off Genshin Impact 2.0, with the five-star character being accompanied by four-star characters Chongyum and Yanfei.

Things will be running a little differently with the launch of Ayaka as gamers will also get the chance at a test run, which will be available until August 10.

WHAT TIME IS GENSHIN IMPACT 2.0 UPDATE COMING OUT?

Developers Mihoyo has confirmed that the Genshin Impact 2.0 release date has been set for Wednesday, July 21.

And due to the maintenance being performed, the official Genshin 1.6 release time has been set for around 4am BST on July 22 in the UK.

For gamers in North America, the new Genshin update will be available to download at 8pm PST on July 21.

Due to the maintenance being performed, Genshin Impact servers will need to go offline at 11pm BST.

Maintenance will be performed across all platforms, meaning no gamers will have access to core features on PS4, PC or Mobile during this period.

Downtime is expected to start at 11pm BST and run for five hours, ending at closer to 4am BST.

However, as with all scheduled downtime, gamers should be prepared for things to run over if required.

A message from Mihoyo adds: “To ensure all Travelers have the best-possible Genshin Impact experience, our developers will soon begin performing update maintenance. After this is complete, the game will update to a new version.

“After Travelers install the new game client, they will be able to continue playing. It is recommended to install the update over a Wi-Fi connection owing to the large file size.

“While the update maintenance is in progress, Travelers will be unable to log in to the game. Please take note of the update time and schedule your game time accordingly to avoid losing your progress. We hope Travelers will bear with us during the disruption.”