A recent blog post from Microsoft has announced two big things: that the Xbox version of the turn-based Gears of War spinoff – Gears Tactics – has officially gone gold, and that there will be a big update accompanying its release in November.

Better yet, this big update will be coming to the game across all its platforms. So PC players – who have been playing Gears Tactics since late April this year – will receive the new features included in the update for free on November 10, 2020. 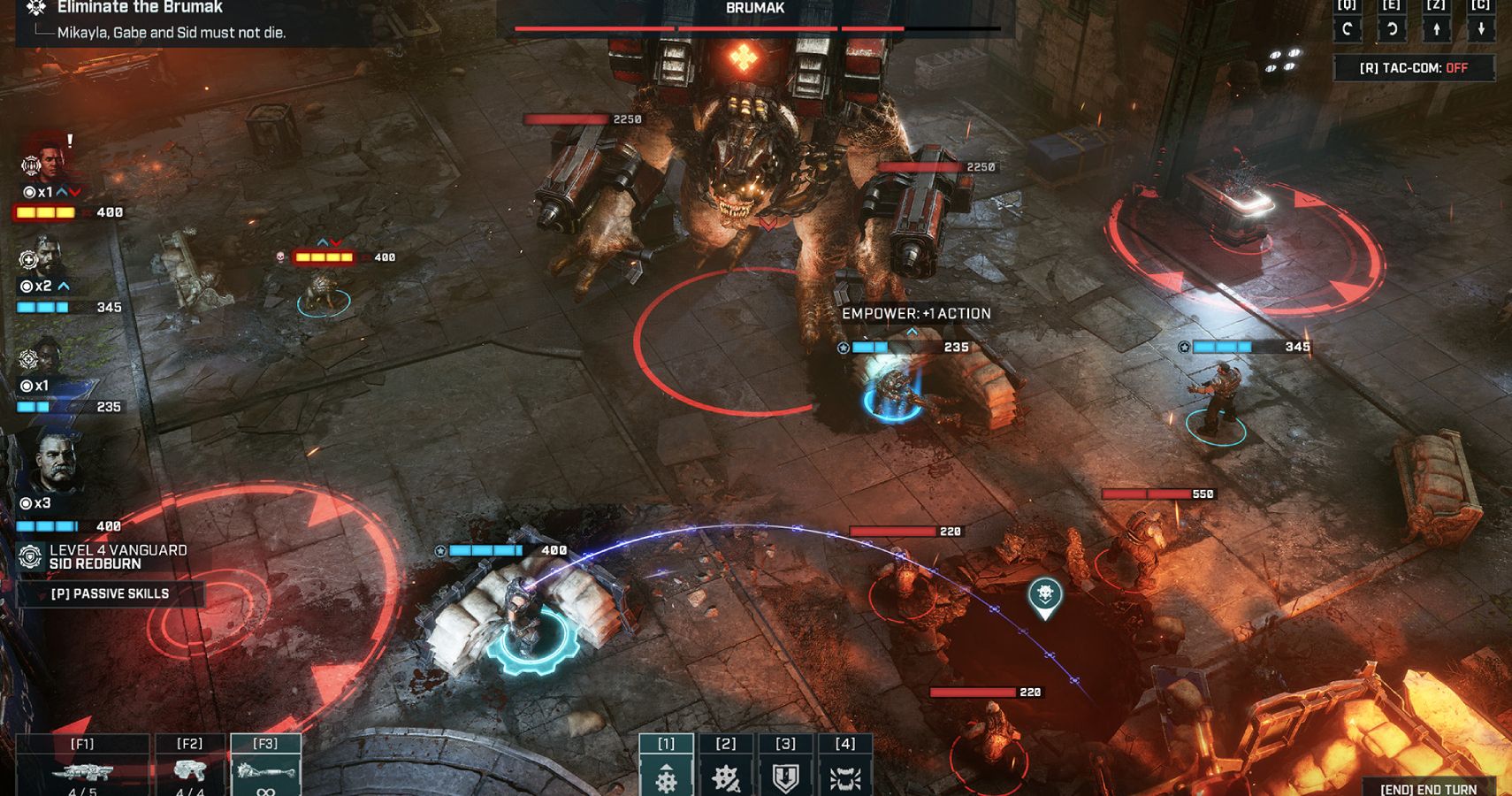 Xbox players have been waiting patiently for the release of Gears Tactics’ Xbox version, so they’ll be pleased to hear that the game has officially gone gold. This means that the development phase is done and dusted, and copies of the final game have been handed over to production houses, traditionally in the form of master discs which are actually gold in color. Here they will be copied many, many times and shipped off to retail outlets ready for launch on November 10.

Or in the case of digital copies, the games’ files get handed over to the various digital storefronts where they will lie waiting for the big day. This is always good news, especially because it means you won’t need to worry about any pesky delays getting in the way of that official launch date. 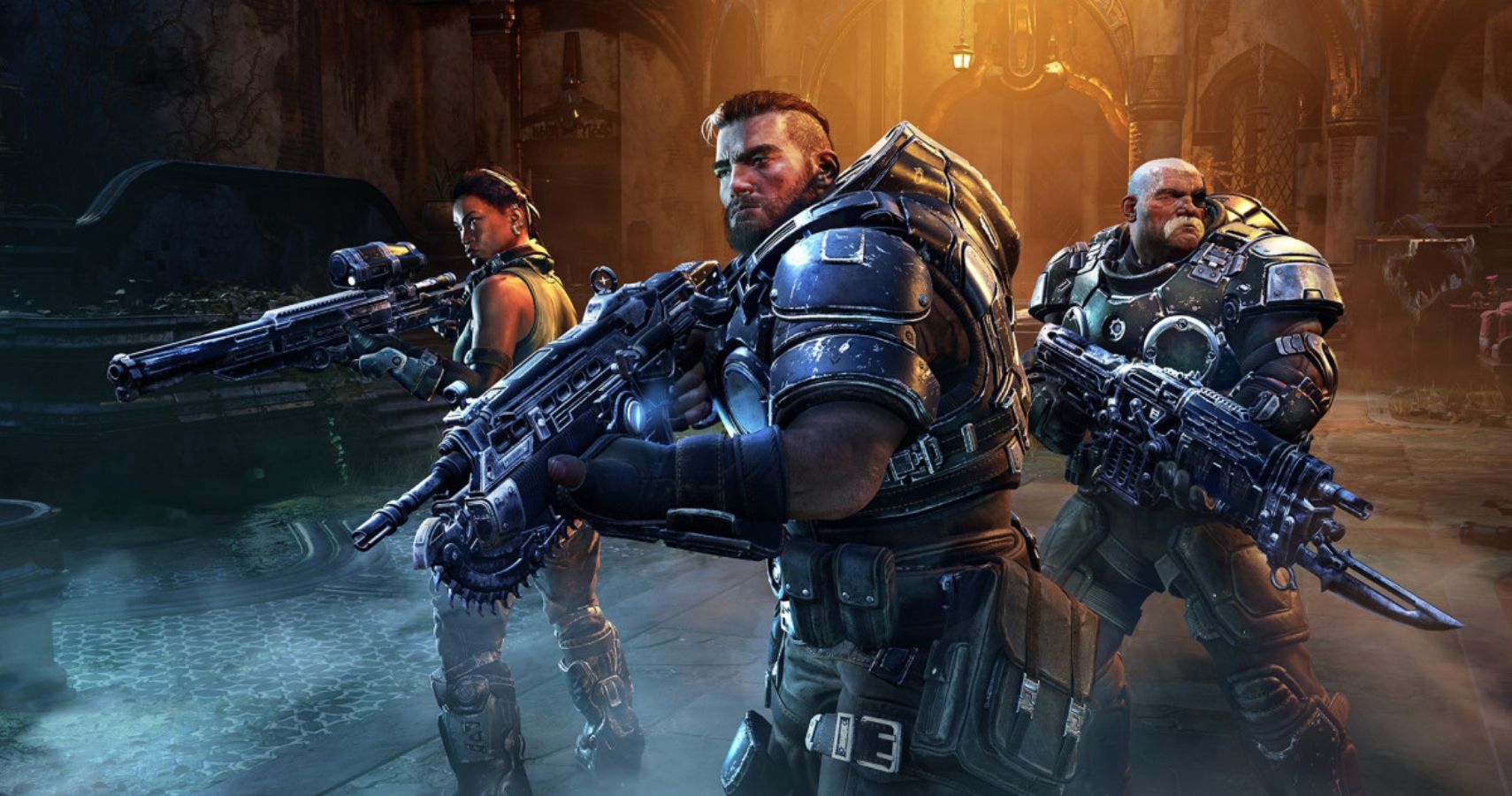 As for that update, it will comprise the following new features:

As another celebration for the whole going gold thing, the developers will be boosting the game’s achievement list by adding on 11 new achievements, bringing the total Gamerscore for the list to 1400.

Finally, if you pre-order the Xbox version or play with the Xbox Game Pass before December 4, you’ll be rewarded with the Thrashball Cole Character Pack. With it you can recruit Augustus Cole, and gain access to the Thrashball Armor Set and its rare abilities.