There are 890 Pokémon in existence as of Sword and Shield‘s release. That makes for a wide variety of origin stories for the colorful critters. While most are a combination of an animalistic design and punny name based on that design, others have more esoteric origins. Some are based on objects, others on food, and some are direct references to mythological deities. Few, however, are quite as unique as Wobbuffet.

Veteran Pokémon fans will recognize Wobbuffet from its debut in the Gold and Silver games. It also had a stint as one of Team Rocket’s Pokémon in the cartoon, adding a shout of its name to their famous motto. It turns out that its name, in Japanese at least, is a somewhat obscure reference to a comedy bit. 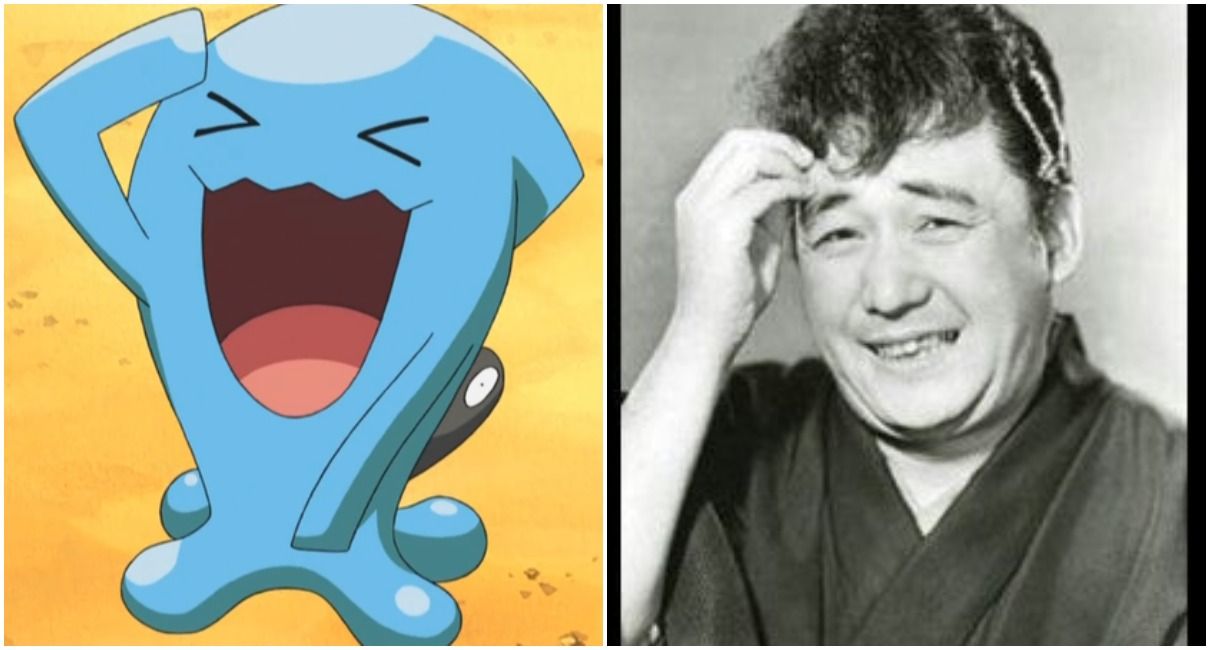 When it comes to its appearance, Wobbuffet has two possible influences. Its shape and the fact it it bounces back when hit resemble a punching bag. However, it could also be based on the Japanese Okiagari-koboshi doll. These dolls are weighted and come with a rounded bottom so that they swing back up when knocked down. Again, Wobbuffet’s trademark move.

The Okiagari-koboshi doll is seen as a symbol of perseverance, just like the Patient Pokémon. They are traditionally sold in red and blue, which happen to closely resemble Wobbuffet’s usual blue and shiny pink coloring.

Overall, it seems a safe bet to say that Wobbuffet is a mix between a traditional Japanese doll and beloved comedian. The combination results in a bizarre creature that will always bounce back when hit, delivering even more force than it was attacked with. But after it comes back, it can only give a somewhat resigned “that’s the way it is.”