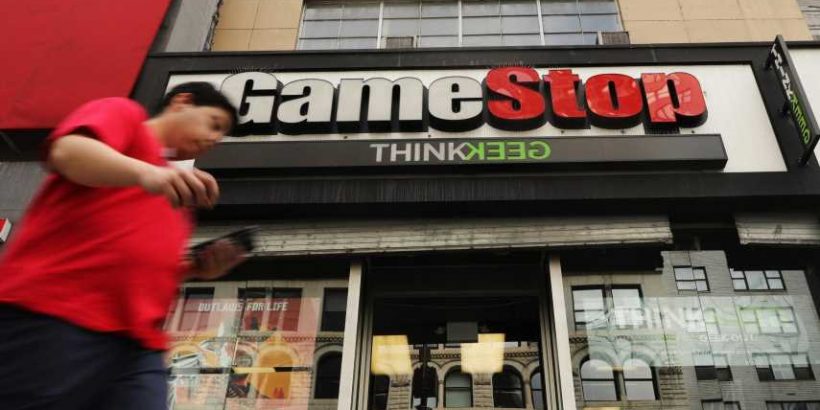 Yeah, GameStop’s stock price is still going crazy. Yesterday, GME stock rose 135% yet again, and 700% over the past two weeks. It’s pretty much the only thing that financial media is talking about, and even mainstream news organizations are starting to take note of the madness going on with GameStop and the stock market.

This whole thing is going down like a fight between David and Goliath. It’s a microcosm of the problems with wealth inequality, and everyone is rooting for the plucky underdogs of Reddit to grab whatever wealth they can from massive billion-dollar hedge funds.

One of those funds just happens to be Point72, run by New York Mets owner Steve Cohen. According to the New York Times, Point72 lost 15% of its value this year thanks to the GameStop stock rally and showcases the ripple-effect that the GameStop situation is having on Wall Street.

The reason why Point72 lost so much value was in large part due to its stake in Melvin Capital, another hedge fund that had taken a huge short position on GameStop prior to its stock going up. Melvin reportedly lost almost 30% of its value, or roughly $3.75 billion, requiring rescue from both Point72 and Chicago-based fund Citadel. 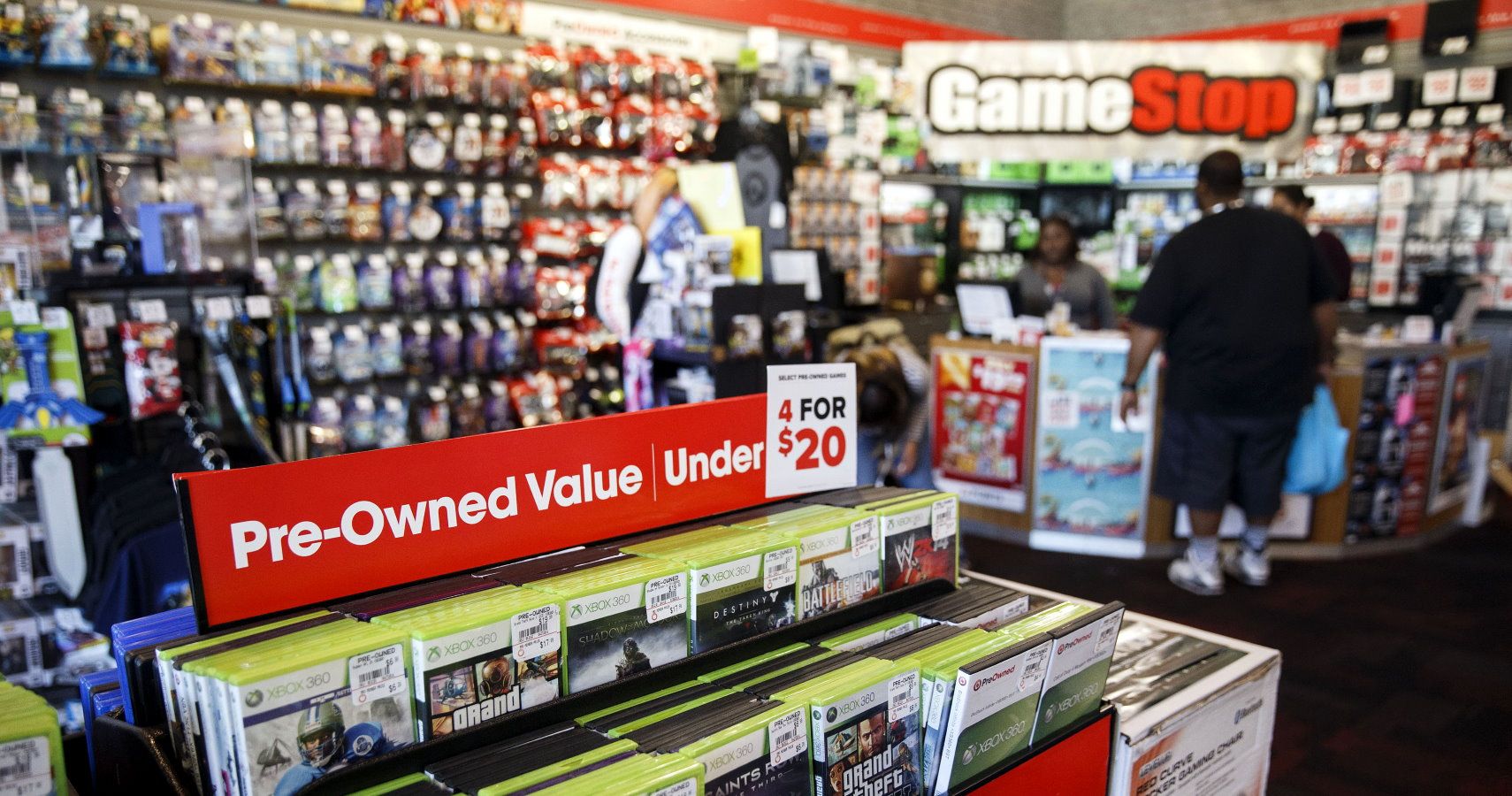 The GameStop situation is even starting to get noticed by the highest office in the land. White House press secretary Jen Psaki said that newly installed President Joe Biden is monitoring the stock market activity along with Treasury Secretary Janet Yellen. The SEC is also rumored to be launching an investigation, but so far, no official actions have been announced.

GameStop might not be the only stock to become the new focus of retail investors. Blockbuster stock was sent 700% higher on Tuesday thanks to a sudden influx of interest, largely driven by the subreddit WallStreetBets.