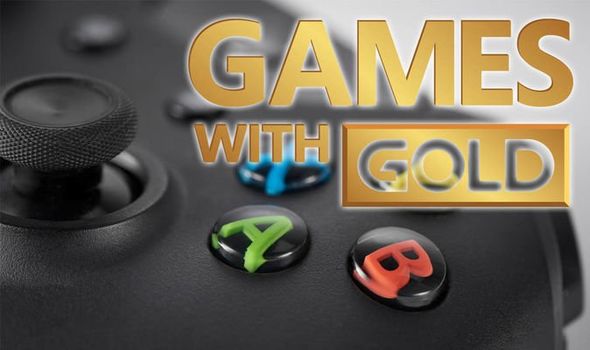 Games with Gold November line-up of free Xbox One games will be announced this month, and ahead of it Xbox Live users have been given a big boost.

The new selection of Xbox Live free games will be revealed soon, but when exactly the Games with Gold line-up will be announced remains to be seen.

Unlike Sony, Microsoft don’t have a typical part of the month when they reveal their upcoming selection of free games for the Xbox One.

In recent months the next Games with Gold selection of free Xbox One games has been announced with – at the very most – only a few days to spare.

So it’s possibly the new Games with Gold line-up could be announced for Xbox One fans towards the tail end of next week.

And ahead of the Games with Gold free Xbox One games reveal Xbox Live fans have been delivered a big boost.

Major Nelson announced that right now a bumper Deals with Gold sale is running which has some major titles discounted.

Big name games such as GTA 5 as well as the recently released NBA 2K20 and The Division 2 have all received major discounts.

The GTA 5 Premium Online Edition is available for just £12.49 for Xbox Live members.

While NBA 2K20 – which was only released last month – has been reduced to Xbox Live Gold members to £38.49.

Elsewhere The Division 2 – which is one of this year’s biggest – has also seen its price reduced for Xbox Live Gold members.

These Xbox One fans can pick up the Tom Clancy shooter for just £20.99. 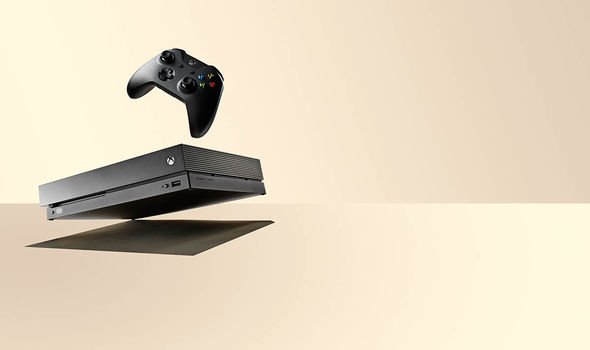 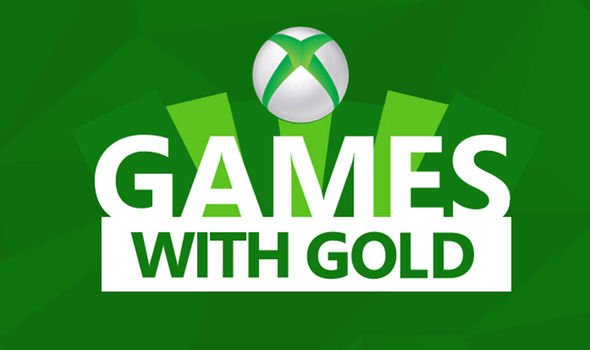 The latest Xbox Deals with Gold deals will be running until 10am GMT on Tuesday October 29 2019.

If you want to see full details on all the Xbox games included in the latest Xbox Live promotion then click here.

These titles are Ninja Gaiden 3 on the Xbox 360 and Friday The 13th: The Game on Xbox One.

The former is available to download until November 15, meaning it is arriving just in time for Halloween.