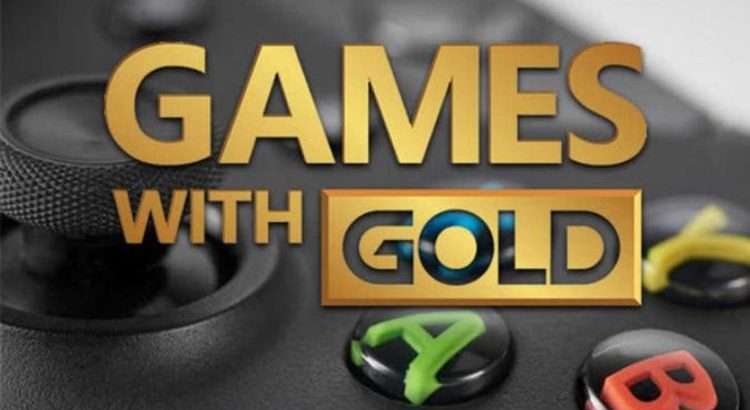 It won’t be long until we find out what is being planned for Games with Gold in December 2021.

This year has seen Microsoft focus on Xbox Game Pass, its other major subscription service, over GWG.

That doesn’t mean you never find something worth playing with each monthly free games package, but fan expectations are now much in line with the new facts.

And the good news is that while Games with Gold will be revealed later this month, fans don’t have to wait that long to play some new titles.

The three games can be downloaded today and be played until Monday, November 15, when they will revert to regular pricing.

To download on console, click on the Subscriptions tab in the Xbox Store and enter the Gold member area to locate the Free Play Days collection on your Xbox One.

Each game has a special discount price during the current Free Play Days event that can be used by anyone who wants to carry on playing after the Trial is complete.

Descriptions for all three games can be found below and as mentioned above, will be followed by the new Games with Gold announcement later this month:

Live all the official 2021 Season with MotoGP 21. Create, manage, and win with your own team in the career mode and challenge your friends on the track. Are you still waiting? Thanks to Free Play Days you can discover all the improvements of the most realistic MotoGP ever!

Calling all brave rulers and wearers of the crown – New Lands await your conquest and defense against a mysterious enemy, called the Greed. Kingdom: New Lands takes everything you appreciate about challenging strategy games and wraps it up in an easy-to-understand pixel-art-experience. Use intuitive controls to recruit loyal citizens, assign them roles and tasks, and guide the expansion of your kingdom. Discover new lands, unlock new mounts, reveal secrets, and find your own path through Kingdom: New Lands – but be warned, the night holds secrets and a powerful enemy that will challenge your defenses and strategic skills. In this predecessor to the also available, co-op enabled, Kingdom Two Crowns and the soon to be released Expansion Norse Lands, you will experience everything that makes this award-winning game franchise so unique.

Adventure awaits below the surface! SteamWorld Dig 2 takes you on a Metroidvania-style platform mining adventure. It’s up to a lone steambot and her unlikely companion to uncover what trembling terrors lie beneath, when an old trading town is struck by mysterious earthquakes.

Dig underground and explore vivid worlds riddled with treasures and secrets. And check out the latest SteamWorld Dig announcements from the Thunderful World event on November 10.