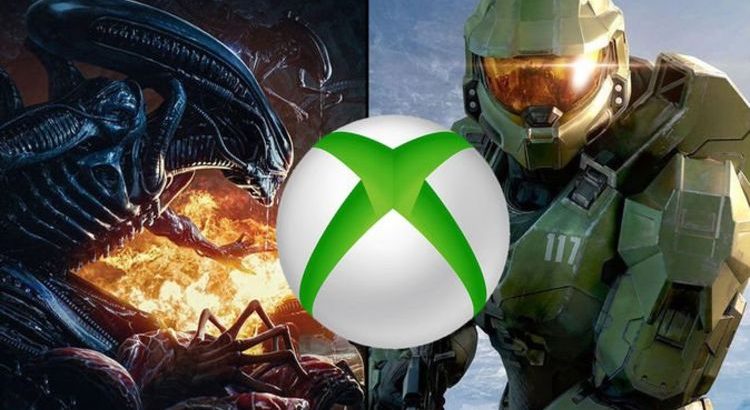 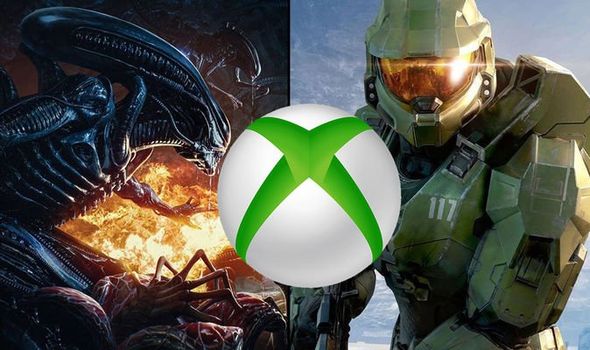 Microsoft has announced the Xbox Game Pass releases for December 2021, as well as this weekend’s Free Play Days downloads.

If you’re an Xbox Game Pass subscriber then Microsoft has plenty of top-tier games to keep you busy over the festive period.

The aforementioned games can be downloaded and played right now on Xbox consoles and Windows PC.

The blockbusters continue with the Halo Infinite campaign, which launches on Game Pass on December 8.

The release of Halo is sandwiched between Space Warlord Organ Trading Simulator on December 7, and One Piece Pirate Warriors 4 on December 9.

Less than a week later, Xbox Game Pass subscribers can enjoy Aliens: Fireteam Elite, followed by Among Us.

There’s a strong possibility Microsoft will announce even more games before the end of the month, so keep your eyes peeled for the latest news.

Unfortunately it’s not all good news, because a selection of games will leave the Xbox subscription service on December 15.

This includes the excellent Yooka-Laylee and the Impossible Lair, as well as horror game The Dark Pictures: Man of Medan.

The other games leaving the service on December 15 include Beholder, Guacamelee! 2, Wilmot’s Warehouse, and Unto the End.

“As always, you can save up to 20% on your purchase of these games before they go with your membership discount!” Microsoft adds.

Speaking of Xbox gaming perks, Gold subscribers will be able to download and play the likes of Rims Racing, Rainbow Six Siege and Night Call.

Amazon UK is one of the major retailers that has been taking orders for the Xbox Series X this year. And, unlike with the PS5, you don’t need Amazon Prime access to try and place an order. While this opens Xbox Series X orders up to more customers, it conversely means stock can sell out super fast – so be sure to act quick. You can the Xbox Series X to your Amazon wish list if you want to keep tabs on the stock situation.