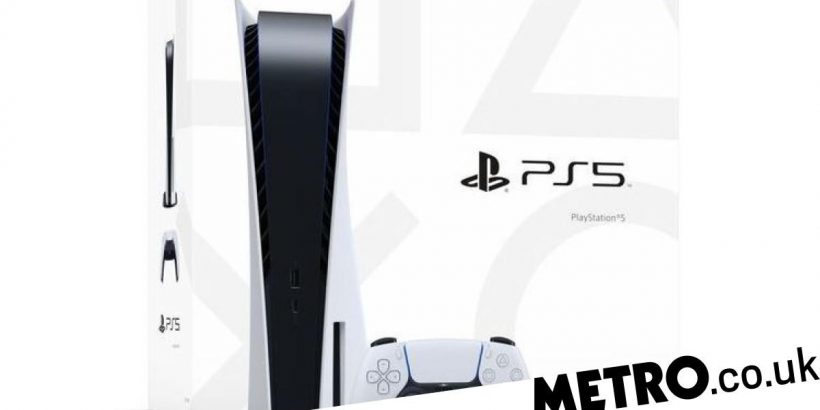 GAME restocked again, just before 1.30pm, and once more it lasted mere seconds. Given how quickly it disappeared it suggests they only had a handful or, more likely, everyone was using bots to buy them at superhuman speeds.

The GAME website is back online (at least at time of writing) and the PlayStation 5 is back to being out of stock. It was definitely there for a minute or two though, enough time for some people – and no doubt a lot of bots – to snag a console.

As usual this all happened without GAME saying a thing via Twitter, so it’s currently impossible to say whether they’ll get any more in today or any time soon.

However, there are rumours that Argos and Currys PC World might get stock in this week, so we’ll let you know if that happens. Hopefully it’ll last longer with them than it did for GAME.

Most major retailers are expected to get new stock in over the course of the next week though, with GAME and Currys already having had PlayStation 5s to sell for a brief time.

Despite all this the PlayStation 5 console is readily available on eBay, but at greatly inflated prices that usually start at £700 or more.

That’s the result of scalpers using bot software to skip ahead of online queues and buy multiple consoles at once, with various scalper groups encouraging people to pay for subscriptions to use their bots.

GAME has tried to assure ordinary customers that it’s cracking down on scalpers though, or at least their ability to buy more than one console at once.