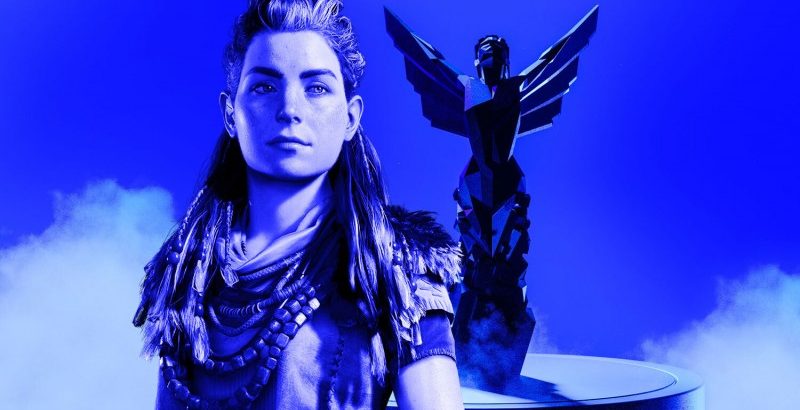 In an effort to bolster his awards show, host Geoff Keighley has announced a bold new category for the 2022 Game Awards: The Game of the Week award.

“This prestigious award recognizes exceptional titles that pushed the boundaries of game design and captured players’ collective attention and imagination for up to seven days,” Keighley explains.

Guerilla Games’ Horizon Forbidden West scored the first nomination. The well-received follow-up to Aloy’s 2017 adventure took the gaming world by storm until it suddenly didn’t, thanks to Elden Ring – a game critically lauded as the best game in the history of forever – stealing its thunder(jaw) a week later.

Despite being a seemingly logical nomination and the fact that the awards are months away, that hasn’t stopped journalists and influencers from weighing in on whether or not Horizon deserves the accolade and speculating on other titles that could run against it.

“I think it’s worthy,” says critic Josh Pardue. “I really enjoyed roaming Forbidden West’s stunning landscape atop my robot horse-thing until Elden Ring came out. Now all I think about is From Software’s magnum opus. I still like Horizon, but now I can’t help but wonder why my robot horse can’t double jump too. Shouldn’t it have rocket hoofs or something?”

“Um, Nobody Saves the World, anyone?” tweeted Twitch streamer ChristiePlayz. “That game rocks and didn’t even get an hour in the spotlight before getting utterly buried by Xbox’s multi-billion dollar purchase of a problematic publisher. Nobody should win this award.”

Meanwhile, From Software mastermind Hidetaka Miyazaki cryptically congratulated Guerilla Games on Twitter by tweeting a winking emoji with a photo of himself posing with a suspiciously GOTY-shaped gift-wrapped object.

Game of the Week isn’t the only premature nomination Guerilla can brag about. The company as a whole is also the first studio to be nominated for a Lifetime Achievement award for helping usher in two of the greatest games of all time: Elden Ring and The Legend of Zelda: Breath of the Wild.