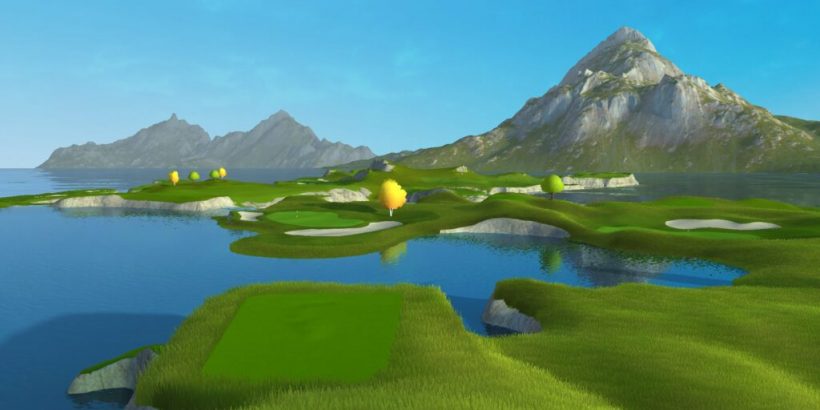 Topgolf with Pro Putt is getting full swing courses, and you can sign up for the beta today.

The game, currently only available on Oculus Quests, initially launched in May 2020 as a putting-only experience. In November it added a full swing driving range with Topgolf minigames.

The next major update will bring full swing golf courses, something no game on the Oculus Quest store currently offers.

Ryan Engle, founder & CEO of Golf Scope, announced the feature on Twitter today alongside a beta signup form. Engle’s Tweet only mentions Quest 2 – it’s unclear if full courses will also be available on the original Quest.

We reviewed Pro Putt’s putting courses back when it first released, giving it 4/5 stars. We praised the realistic yet accessible gameplay and fun minigames, but noted there were only a limited number of courses. A lot has changed since our review, so we’ll be sure to take another look as soon as we can after this update drops. The new update will be free to owners of the game.

There’s currently no word on a full release date, but you can sign up for the beta test to be the first to try it.