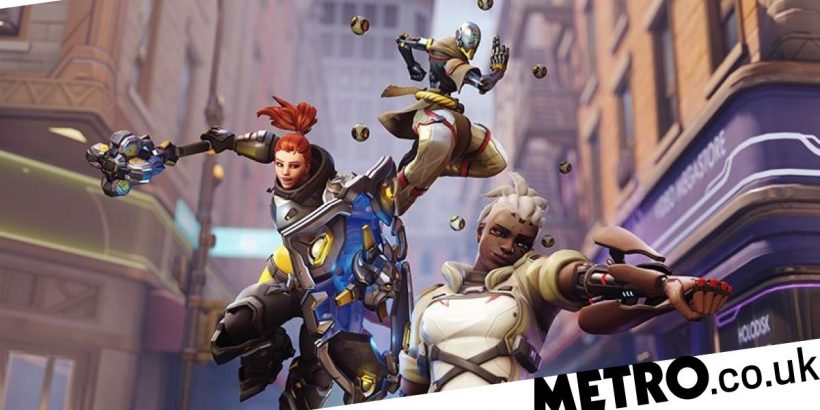 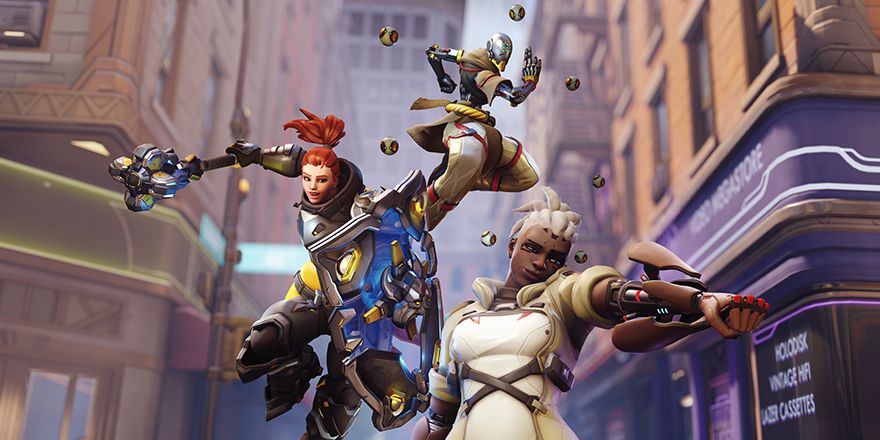 A reader thinks that Overwatch 2 is worse value for money than the original, despite being free, and calls on Blizzard to make changes.

There has never been a truer adage uttered than the suggestion that there’s no such thing as a free lunch. If something is free that means someone wants something other than money from you, and that’s never a good sign. With video games it’s different though. With video games something being free is a sign that the publisher hopes to extract more money from you than they normally would.

In the old days, you bought a game for full price and you owned it. You stuck the cartridge or disc in the console, you played the game as much as you wanted and probably beat it in a week or two and then either sold it on or let it retire in a cupboard somewhere. None of those things happen anymore, or at least not without a great effort on your part, to get a physical copy and find somewhere to sell the game after.

As much as I told myself I’d always buy physical it’s pointless nowadays, as most of the game isn’t even on the disc anymore, not just in terms of patches to make it work but DLC and microtransactions that have become the most important part of gaming to most publishers.

EA makes more money selling loot boxes on FIFA than the actual game. They could easily make it free and it’d barely dent their profits, but why bother when everyone seems happy to buy it anyway? Blizzard found themselves in a slightly different position. They also make more money from loot boxes than from sales of Overwatch, but with their game interest was declining and they’d upset their fanbase so much they needed to draw a line under things and release a sequel.

That’s actually pretty rare with live service games. Call Of Duty: Warzone is the only other obvious one I can think of, and that’s because it also had such a bad reputation they had to start again. But making Overwatch 2 free-to-play, that’s got to be a good thing? Nobody can argue with that, right? Wrong.

In theory you don’t have to pay anything to play Overwatch 2 (which I should say is not a sequel at all, it’s just the same game with three new characters and one new mode). There are also no loot boxes anymore, which, on the surface, also sounds like a good thing. Except when there were loot boxes there were still lots of ways to get free in-game cosmetics. You could earn in-game currency and, as long as you played enough, buy loot boxes that way.

That’s gone as well though, so the only way to get free items in Overwatch 2 is via the free battle pass (there’s two, you have to pay for the other) which has six skins every season, which lasts for about three months. That’s it, and even that takes a lot of grinding to get, over a week for even the smallest item – unless you’re on the game every hour of every day.

Your only option is to just pay real money for the items, all of which are incredibly expensive. Like, the price of an indie game or more. I’d compare it to the price of the original game, but of course that’s worthless now because they’ve switched the servers off.

Yes, Overwatch 2 is free but almost nothing in terms of cosmetics – the reason people come back to play the game day after day – are. There’s almost no reason to play unless you’re willing to pay money and that’s exactly what Blizzard is counting on. Instead of being honest and just charging up front they want to draw you in and have you spend more than you realise.

It’s not just them, everyone does it, but this is a rare case of a game going from one system, that was, in its own way fair, to one that is very clearly worse. The first Overwatch had its problems, but Overwatch 2 is such a rip-off it makes you nostalgic for loot boxes. I really hope Blizzard changes it back but I’m pretty sure they’re not going to, because the worst thing is the plan seems to be working…

Thank you to the 25 Million Players who have now jumped into #Overwatch2 with us ðð§¡ pic.twitter.com/2ESBr5Shmk 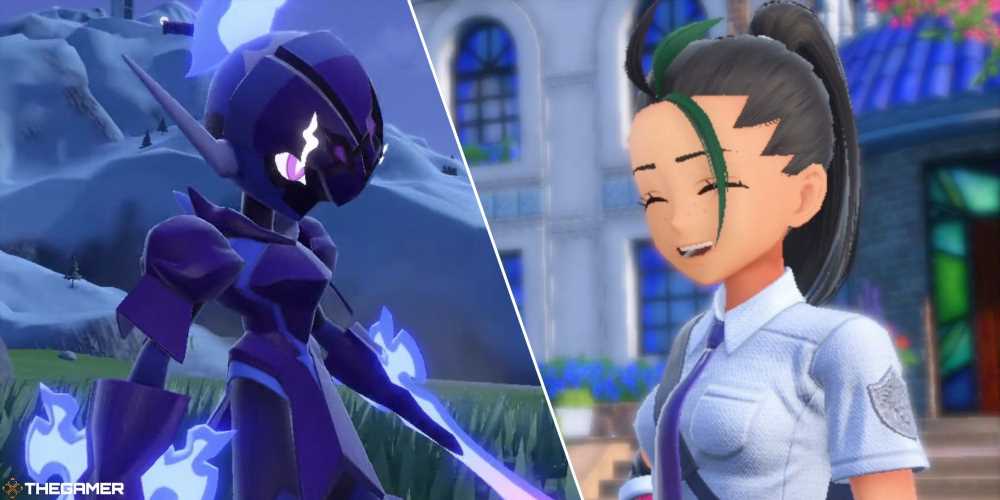