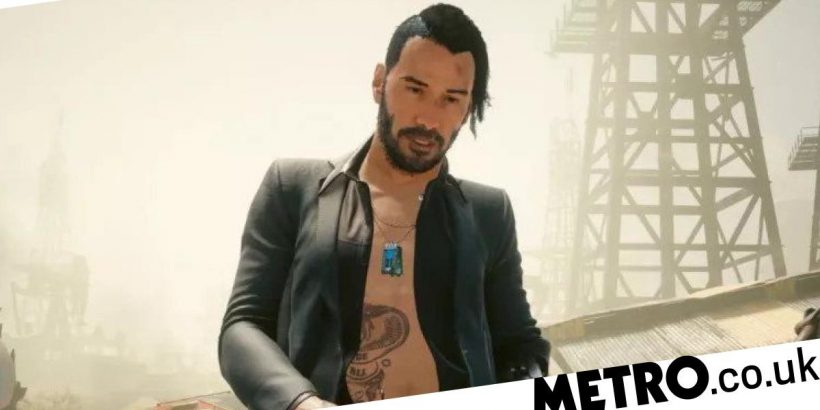 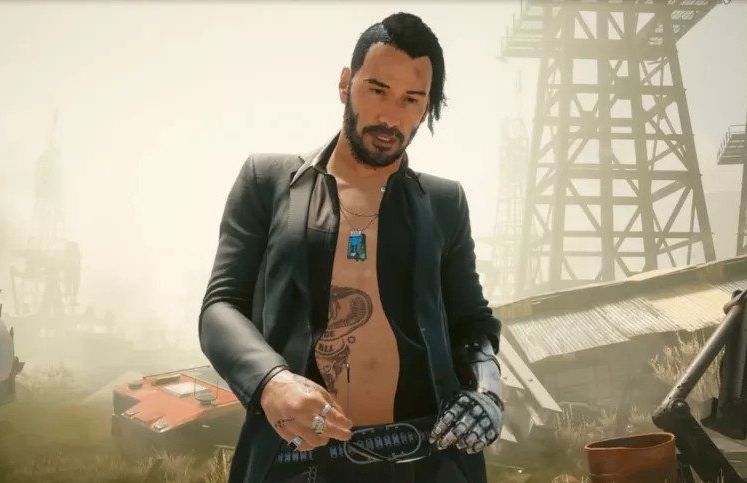 After months of emergency patches Cyberpunk 2077 has started giving away new free content, including a new look for Keanu Reeves.

For diplomatic reasons CD Projekt are unlikely to ever proclaim that Cyberpunk 2077 is ‘fixed’ or ‘finished’ but the new patch 1.3 has reached a milestone, in that rather than just removing bugs it also adds new content – although only some very minor cosmetic items.

The patch is described as the biggest so far and its most significant improvement is fixing the minimap and giving you the ability to reset and reuse Perk points on the skill tree.

According to CD Projekt, they’ve now reached a point where the game’s working well enough that they can start offering the free content they promised before launch, starting with a new car, two new jackets, and a new look for Keanu Reeves’s Johnny Silverhand character.

How to get the new Cyberpunk 2077 DLC

The car is called the Quartz Bandit and there’s two ways of getting it. The first is that Rogue gives you it for free after completing Ghost Town, if you didn’t carry out Panam Palmer’s revenge scheme and Nash Bane is still alive.

If Nash Bane is dead then Dakota will offer to sell the car to you, although she’ll only make the offer a few days after the quest is complete.

The jackets – the Multilayered Syn-Leather Deltajock and the Luminescent Punk – are also new rewards for existing quests, although if you’ve already beaten them in your save, you’ll just be given them automatically.

Specifically, you’ll have to complete the quest The Ride, after which you’ll receive a message from Viktor who’ll drop them in the stash at your apartment.

You don’t need to do anything special to get the new look for Johnny Silverhand, just go to the Settings menu and you’ll find the option under Additional Content.

Patch 1.3 is due to be released ‘soon’ and you can read the entire patch notes here which, given the game’s litany of bugs, is very long.

These cosmetic extras are similar to the free DLC that was released for The Witcher 3, which included things like extra haircuts and armour.

The Witcher 3 also had two substantial, paid-for story expansions but so far there’s been no indication of anything like that coming for Cyberpunk 2077.

In fact, it’s still unclear what CD Projekt is going to do once Cyberpunk 2077’s bugs are no longer a major issue, with their plans for a multiplayer mode or spin-off having changed multiple times already.