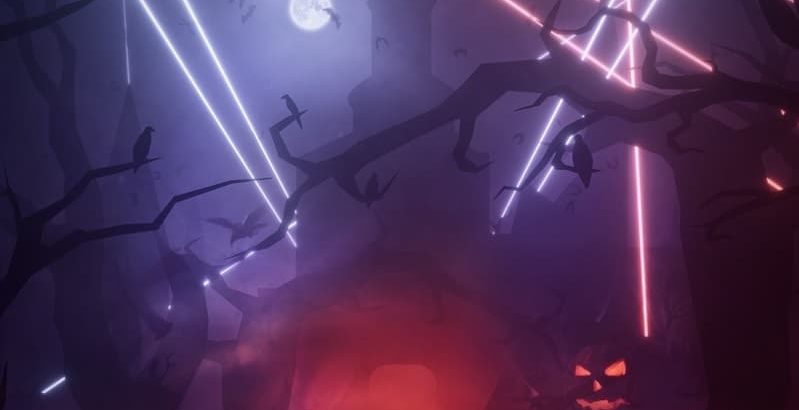 It’s a busy day for the Beat Saber crowd. A little earlier, the PSVR version got full multiplayer support, and now all versions of the game have got a free new track too.

The free Beat Saber Halloween track arrives just in time and is called Spooky Beat. It was created by developer Beat Games’ music head and former CEO, Jaroslav Beck. You can listen to it right here or get a preview below.

As the name suggests, Spooky Beat has some chilling tones to it, but it definitely calls back to the original tracks that Beck and co made for the game in its early days. You can easily see this being a tough new track for the game’s most devoted fans to master. The track will be live across Quest, PSVR and PC VR versions of the game, so keep an eye out.

It’s been a while since Beat Saber has seen a free content update, with recent new tracks from artists like Billie Eilish and Skrillex adding to the VR game’s ever-growing library of premium content. Beat Games did, however, recently add crossplay between the Oculus and Steam versions of the game.

Oh, and this is Content ID free, meaning you’ll be able to stream the track live with no hassle.