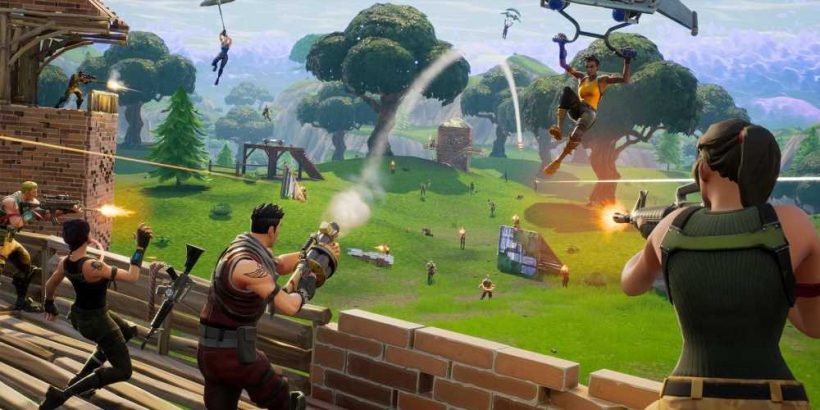 Fortnite is rumored to be returning with another version of its big team fight battle mode, only this time it’ll be with 40 players per side and it’ll be in Zero Build.

The news comes courtesy of Fortnite leaker HypeX, who typically doesn’t divulge sources. They’re reporting the return of the 50v50 game mode first introduced way back in December of 2017. It’ll be marked as a default game mode along with solo, duos, trios, and squads, and it’ll be called "Big Battle – Zero Build."

Unlike the previous instance of Big Battle, each team will have just 40 players instead of 50. The mode will have skill-based matchmaking, no respawns, and the storm will be more lethal than before. Starting equipment includes the Tac Shotgun, Burst Assault Rifle, four Small Shield Potions, and ten Bandages.

Given the mode appears to be the last team with players still standing wins, expect the matches to be fairly short as one team snowballs its way to victory. Of course, all this is just rumor until Epic offers something official.

For exmaple, Fortnite and Eminem hosting some sort of crossover event. The news was shared over the in-game Icon Radio, which has been playing an exclusively Eminem playlist for the past week. Dataminers have searched for clues as to what cosmetics might be included in this crossover, but they haven’t come up with anything yet.

In the meantime, the Fortnite x Dragon Ball event is underway with a bunch of Dragon Ball-themed skins, the Fusion Dance emote, and a Dragon Ball Adventure Island where players can explore replicas of locations in the anime. There's even a Shenron glider that you can fly.