As per usual, the latest Fortnite challenges have leaked ahead of them officially going live in the season 9 Battle Pass.

And the most eye-catching challenge for Fortnite week 6 is a three stage Hot Spot challenge.

Completing all three stages of the Fortnite Hot Spot challenge will reward players with a total of 10 Battle Stars.

The Fortnite week 6 leaked challenges were revealed in a post online by popular leaker @Lucas7yoshi on Twitter. 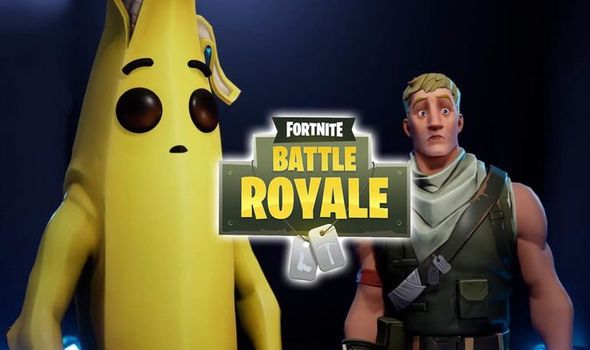 • Use a Storm Flip in 3 different matches – 5 Battle Stars

• Use 2 different vehicles in a single match – 10 Battle Stars 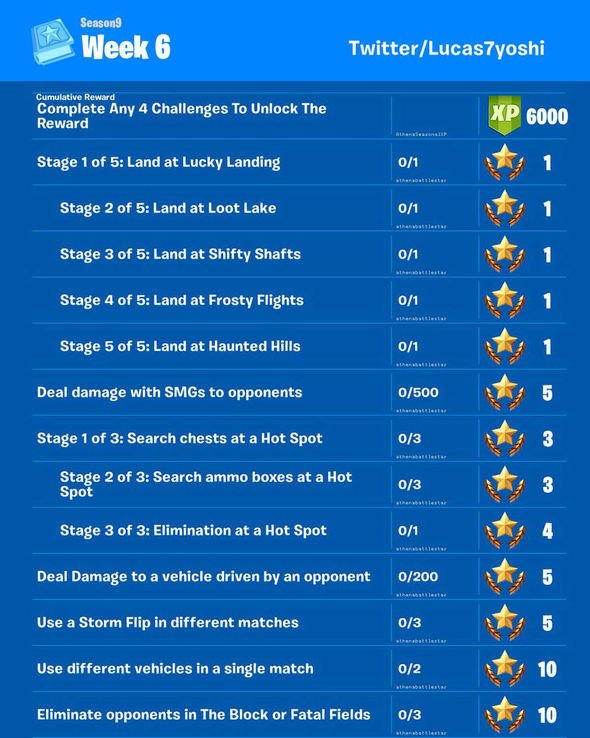