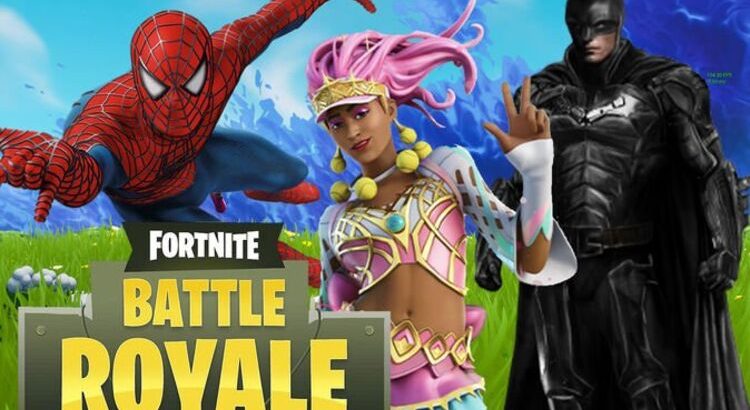 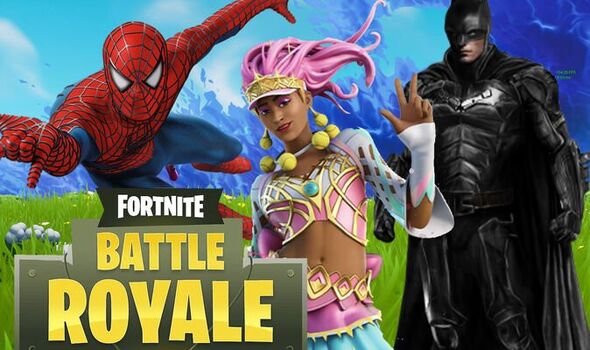 Fortnite update 19.40 is about to launch on PS5, PS4, Xbox Series X/S, Xbox One, PC, Android and Nintendo Switch. Announced by Epic Games on Twitter, the next major Fortnite update has a March 1 release date, and a 9am GMT launch time. Needless to say, as a major numbered update, the next patch will be accompanied by a period of extended server downtime, as Epic performs some behind-the-scenes maintenance. Carry on reading for more about what to expect from the new update, as well as the complete list of early patch notes.

While the headline new feature is yet to be announced, a recent Epic tweet hints at more superhero content to come.

“Prepare to Swing into the v19.40 update scheduled for release on March 1st,” reads an Epic tweet. “Downtime will begin at 04:00 AM ET, with matchmaking being disabled 30 minutes before.”

Judging by the tweet, Epic is getting ready to release new Spider-Man skins and/or items to Fortnite.

Elsewhere, Epic Games will reportedly release a new Batman skin to coincide with the upcoming movie.

“An inspiration to many, Naomi Osaka — tennis champion, activist, fashion designer, and entrepreneur — is soon taking on her next challenge.

“And you get to join her on the adventure! Noami Osaka’s dropping onto the Fortnite Island as the latest member of the Icon Series, with her Outfits and accessories becoming available Thursday, March 3, 2022, at 7 PM ET.

“Eager to serve an ace even before owning the Naomi Osaka Outfits? Compete in the Naomi Osaka Cup happening March 2! The top-performing players in each region will unlock both Outfits and both Pickaxes/Back Blings of the Naomi Osaka Set, as well as a Spray.”

Express Online will keep this story updated with all the new features added as part of update 19.40. In the meantime, check out the early patch notes below.