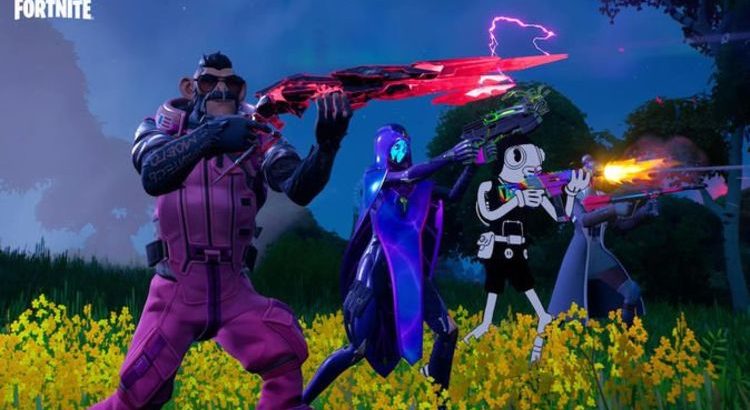 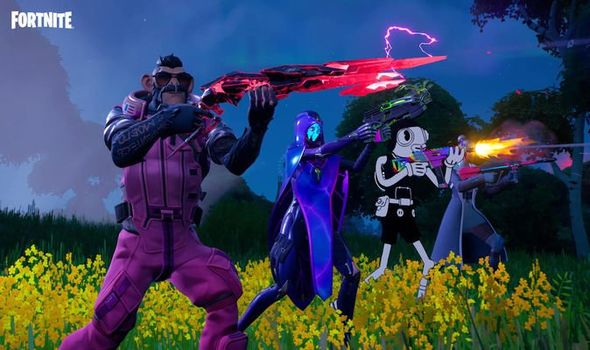 The new update was announced by Epic Games on Twitter, alongside a preview of what to expect.

“Finesse your opponents with the new Combat Pistol and improvements to the Sideways Rifle, live now in today’s Battle Royale hotfix!” reads an Epic tweet.

“With this Hotfix, the Shadow Flopper has been vaulted in competitive playlists.”

While it’s not the biggest update, the good news is that the hotfix doesn’t require any server downtime.

Found in Chests, on the ground, and from fishing, the Combat Pistol is said to sport a tight bullet spread and “exceptional power”.

The only downside is that the gun’s powerful firepower coincides with strong recoil, making it pretty hard to handle.

As for the Sideways Rifle, the gun is now said to be more accurate, while also reaching its superpowered state faster.

COMBAT PISTOL: POWER WITH A KICK

• Like the Combat Assault Rifle, the Combat Pistol sports a tight bullet spread and exceptional power. This power coincides with strong recoil, so it takes a savvy yielder to fire its full potential.

• The Sideways Rifle has seen some refinements! It now reaches its superpowered state (or “close to overheating” state) faster, stays there longer, and is more accurate. Pick one up and take advantage of these changes.

• Using the “Smash Attack” ability with the Sideways Scythe may result in fall damage.

– We’re aware of an issue that causes players to take fall damage if using the “Smash Attack” ability on the Sideways Scythe from a high vantage, of the edge of a tall structure, or hill.

• Red dot indicator no longer shows on compass when enemies are firing.

– The red dot indicator that appears when enemies are firing weapons close by no longer appears on the compass.

– When trying to equip certain color combinations of the Tricksy Outfit, players may get an error message.

– When using Wolverine’s built-in SNIKT emote the claws are not replacing the pickaxe as intended.

• Trees are not appearing on Island Map.

– We’re investigating an issue where trees placed in the island environment are not appearing on the island map.