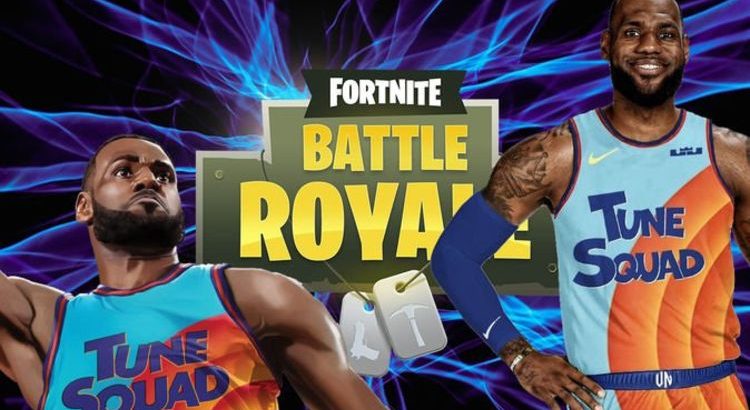 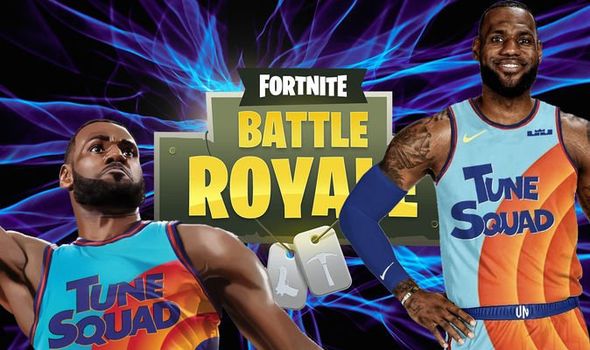 NBA star LeBron James is coming to Fortnite following the 17.20 update, it has been confirmed.

After a short delay, the next Fortnite update is expected to drop on the morning of July 13.

The new Fortnite update will make a whole host of bug fixes and gameplay tweaks.

One thing we definitely know for sure is that the LeBron James skin is coming to the game.

That’s according to Fortnite insider SypherPK, who posted an image of LeBron promotional material on Twitter.

“On July 14, the Fortnite Item Shop will be taken over by an icon like no other,” reads a SypherPK tweet. “Until then, feel free to consider yourself Fortnite’s interim king.”

As confirmed by the promotional material, LeBron James will be part of the Fortnite Icon series, which includes various influencers and celebrities.

The skin will be added to the game during the update, before launching in the item shop the following day.

Further proof that the LeBron James skin is coming to Fortnite can be seen within the game itself.

Fans have discovered a mural dedicated to LeBron James in the Battle Royale map.

It’s similar to the real-life mural currently in development in the US city of Chicago.

The LeBron James skin will reportedly launch alongside a selection of new challenges, as well as a special Golden Slider.

Elsewhere, Epic Games has warned players to be wary of invading troops within Battle Royale.

“Heads up Saucers, this one’s a doozy!” reads an official Epic tweet. “Just intercepted an IO call that Alien ground troops have begun mobilizing west. Islanders should be on high alert.”

One of the images suggests Epic will add a brand new underground POI to the map. The underground location features a huge UFO buried under rubble.

Full patch notes and gameplay changes will be announced on July 13, so check back for patch notes.