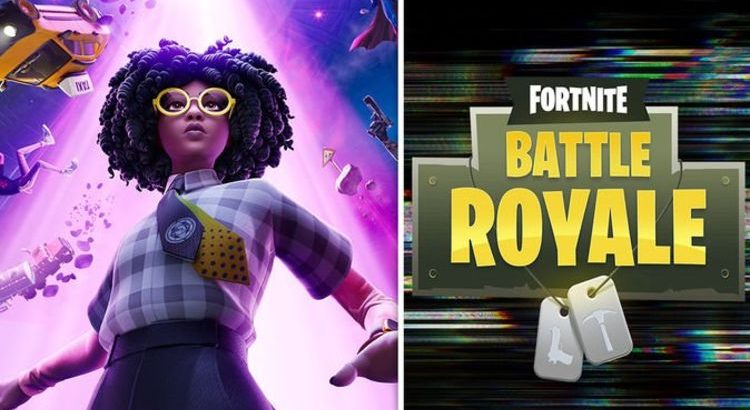 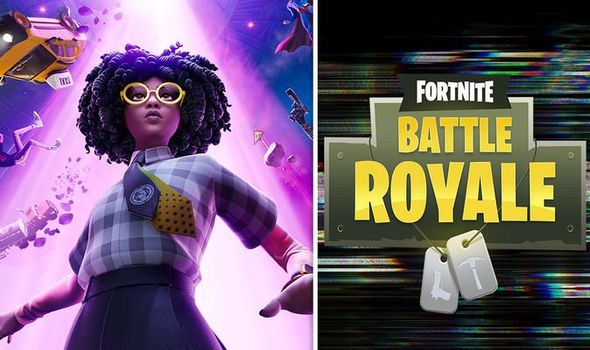 Fortnite fans are counting down to the release of the first major update of Season 7.

Fortnite update 17.10 has been given a June 22 release date on PS5, PS4, Xbox Series X/S, Xbox One, PC, Android and Nintendo Switch.

As a major update, version 17.10 will launch alongside a period of server downtime, which starts at 8.30pm BST UK time. The update will be available to download once the servers go fully offline at 9am BST.

There’s no word on how long the server downtime will last, but the servers typically come back online at around 11am.

In terms of patch notes, Epic Games will use the update to lay the foundation for the Cosmic Summer event, which includes new items, new challenges and more.

Likewise, fans will seemingly be able to enter the Mothership as part of a new gameplay update. Arena Hype Points will also be reset, as the competitive pre-season comes to an end.

The news was announced by Epic Games on Twitter: “A new surprise descends. A way inside the Mothership? Fortnite v17.10 is scheduled for release on June 22. In preparation for the update, services will be disabled starting at approx. 03:30 AM ET (07:30 UTC).

“As a reminder, marking the end of the competitive pre-season, Arena Hype Points will be reset with the release of v17.10.”

The remaining patch notes and bug fixes can be seen below.