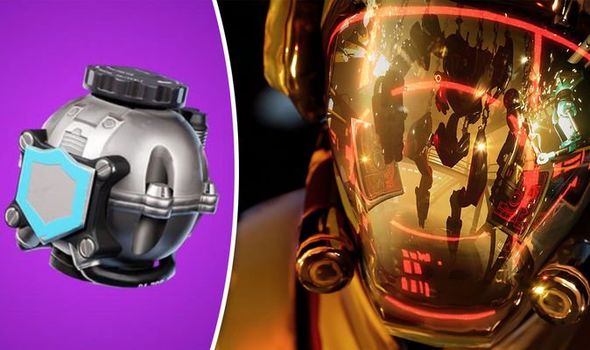 Fortnite update 10.20 is about to be released by Epic Games.

The new Fortnite update will be available to download on August 27 for PS4, Xbox One, PC, Nintendo Switch, iOS and Android.

The update will be accompanied by server downtime and a lengthy list of patch notes at 9am UK time.

Because this is a numbered update, the servers are likely to be offline until around 10.30am BST.

According to the early patch notes, update 10.20 will introduce the Shield Bubble.

As pointed out by the in-game newsfeed, the Shield Bubble will protect players from projectiles.

“This is one bubble that’s not easy to burst,” reads an in-game description. “Shield yourself from projectiles with this protective dome.”

Needless to say, the next update will also make more changes to the Fortnite map.

It looks like Moisty Mire is next in line for a makeover, after a Rift Zone appeared in the desert biome.

The desert replaced the Moisty Mire area all the way back in Season 5.

As with previous Rift Zone locations, fans should expect some kind of twist on the classic point of interest.

Fans will also be interested to see what else Epic Games has in store for the BRUTE mechs.

The mechs were nerfed late last week, although some players want them to be removed altogether. 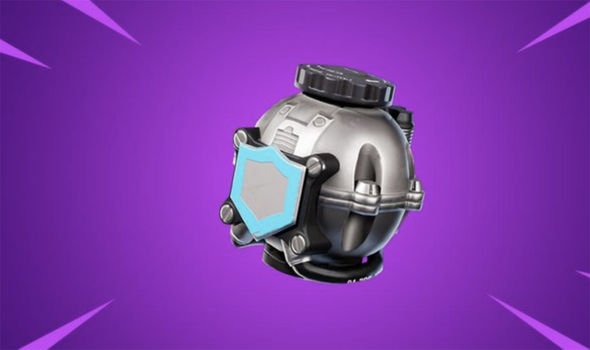 Elsewhere, Epic Games is working on fixes for multiple issues, many of which will be released this week.

According to the early patch notes, Epic will fix visibility issues with the Season X challenges, as well as a display problem when using the mech in the Tilted Towers Rift Zone.

Epic will also fix a problem with chests and ammo boxes, not to mention a game-breaking issue leaving players unable to shoot.

Vending machine items have also been disappearing when players have been claiming them.

The full list of patch notes will be revealed on August 27 at 9am BST.