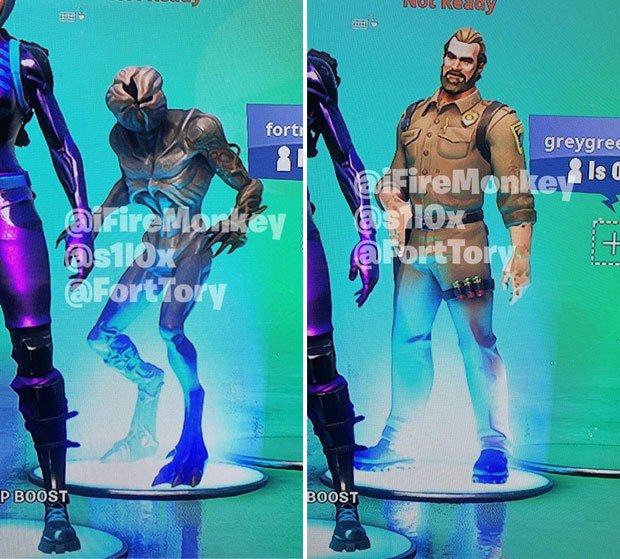 For those curious, it does appear that players can enter the Stranger Things Portal’s dotted around the Mega Mall POI on the map.

For now, they don’t do much aside from teleporting you to a different portal location, which you can see in action just below.

It’ll be interesting if they offer something more interesting than simply teleporting to another portal once the event is in full flow.

Original Story – In the last hour Epic Games has officially announced the crossover event with Stranger Things with a new teaser image on Twitter (seen below).

We’ve known this was coming since the first day of Season 9, when fans spotted that a new ice creme parlour featured in the upcoming season of the Netflix show, Called Scoops Ahoy, was also in the game.

More recently in the past 24 hours, fans have also noticed that the Stranger Things portals from the show were appearing in Mega Mall.

Fans of the TV show will no doubt recognise the portals and they’re importantance as a gateway to the Upside Down.

If you’re not up on your Stranger Things lore, the Upside Down is the home of demons and demogorgons – so we may even see some PvE elements appear in the game for the duration, similar to how we saw enemies introduced in the Fortnitemares update.

That said, according to Fortnite BR News, dataminers have located references to some new skins coming to the game.

These skins appear to include Chief Jim Hopper (played by David Harbor in the show) and the Demogorgan.

It’s possible there’s more coming too, but for now, this is all that’s been found.

But we swear to god if someone at Epic Games hasn’t thought of adding a Hopper dance emote then we’ll be creating one of those strongly worded petitions.

Fortnite x Stranger Things – When will the event start? 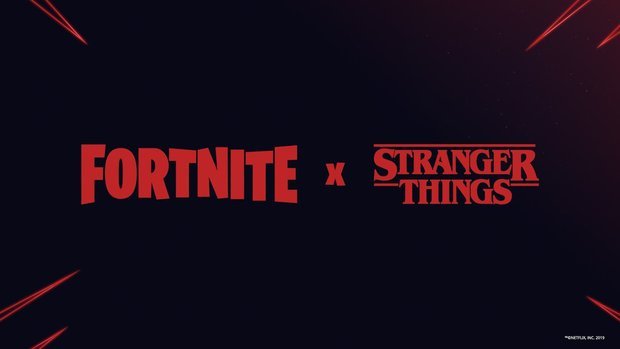 The release date for the event has still to be formally unveiled, but it’s worth looking at Netflix’s calendar to estimate when we’re going to see the crossover go live.

Its likely that any files related to Stranger Things were added earlier this week but encrypted to avoid being leaked.

If so, it’s possible the event could be live this evening, but watch out for updates around 3pm BST as this is normally when Epic like to spring surprises on fans.