Judging by past release schedules, this means that season 9 of Fortnite could have a release date the following day – Thursday May 9 2019.

And dataminers may have figured out one feature coming with Fortnite season 9 when it launches.

According to a post by dataminer and Twitter user @Guille_GAG, Fortnite fans may be able to gift Battle Passes once Fortnite season 9 launches.

Gifting was first introduced in November 2018 and while not a permanent feature it has since returned on multiple occasions. 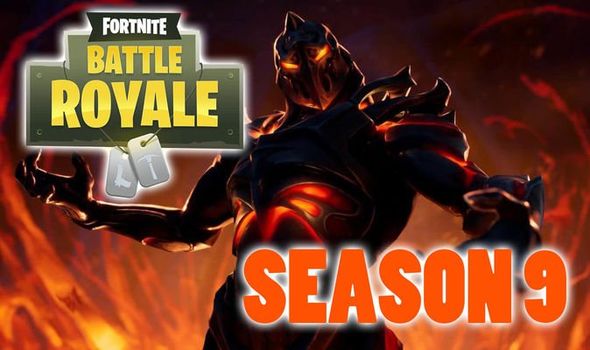 But latest leaks claim Fortnite fans will be able to gift entire Battle Passes once season 9 comes around.

These claims have been made in the past ever since the days of Fortnite season 6.

So it remains to be seen if this time around the much-talked about feature ends up finally being added to the game.

In other news, Fortnite fans are gearing up for the launch of the Fortnite X Avengers Endgame event which is kicking off on Thursday.

As long time Fortnite players will know, this will mark the second time there has been a Fortnite Avengers crossover.

This time round the Fortnite Avengers event is launching on the same day that Avengers Endgame hits the cinemas. 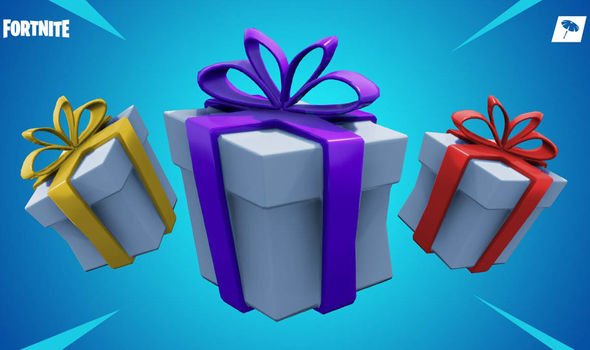 Teasers for the Fortnite event so far seem to hint that Avengers cosmetics could be coming with the latest Fortnite Avengers event.

Elsewhere fans have been left wondering whether the mysterious goings on at Loot Lake are tied to the Fortnite Avengers event or Fortnite season 9.

Ever since the last update Loot Lake has been replaced by a mysterious hatch which has runes appearing on it.

Two runes so far have appeared, with three more set to be revealed – and the final one is expected to kick off an in-game event.

All will become clearer in the coming days, but seeing how Epic Games likes to throw curveballs the reveal is likely to leave fans surprised.