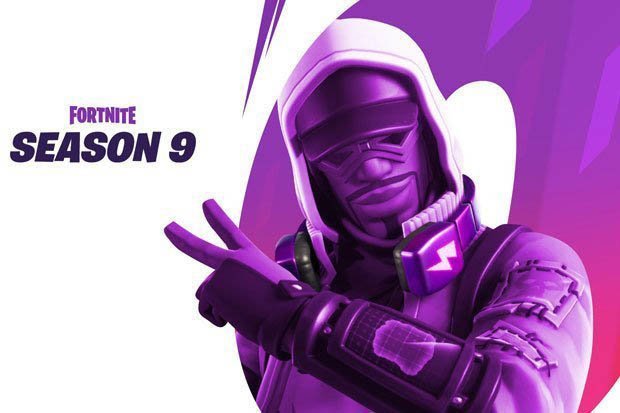 There have been several substantial changes to the map in Fortnite.

One event, called the Unvaulting event, saw a volcano on the island become active and spew out lava balls.

This destroyed two areas of the island – Titled Towers and Retail Row.

With the new season we wouldn’t be surprised if these areas will receive a makeover.

One of the teasers featured the message “The Future is Tilted”, possibly hinting to the rebuilding of Tilted Towers.

There is also a big crack in the surface of the map near Polar Peak. 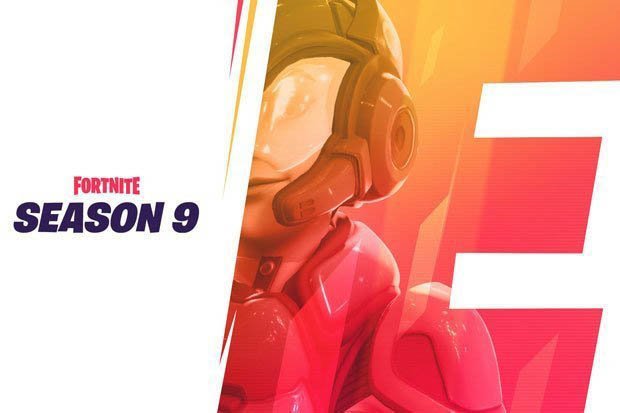 How much will the Battle Pass cost?

This can be bought with the game’s virtual currency – V-Bucks.