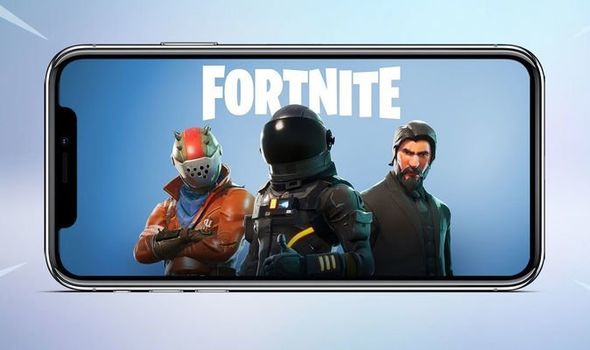 Fortnite season 4 release date is fast approaching, but the launch of the next Battle Pass will be massively different to the ones that have come before it. And that’s not because of the theme, new skins or any map changes Epic Games has in store for Fortnite. It’s because recently Fortnite received a shock ban from Apple’s App Store and the Google Play Store.

On Thursday August 13 Fortnite was suddenly taken down from the App Store, with the Play Store following suit not long after that.

Fortnite mobile was removed from the iOS and Android marketplaces over a dispute surrounding Epic Games’ decision to add a direct-payments service in the app.

By doing so, Epic Games side-stepped Apple’s and Google’s in-app payments systems – as well as the 30 percent commission that Apple and Google take from each and every transaction that uses this system.

The team behind Fortnite is now taking Apple and Google to court, with it unclear when the app could – if ever – could get re-introduced to the iOS and Android stores.

But for Fortnite fans this spat couldn’t have come at a worse time as it will have major ramifications for the highly anticipated season 4 update.

So, the burning question is will iOS and Android users still be able to play Fortnite when season 4 rolls around? Here’s what you need to know…

FORTNITE SEASON 4 – WILL YOU BE ABLE TO DOWNLOAD UPDATE ON IOS AND ANDROID?

Despite both the App Store and Google Play Store blocking Fortnite the decision will have different ramifications for both iOS and Android users.

Let’s get the bad news out of the way first – it looks like Fortnite players on iOS will NOT be able to download the season 4 update when it’s released.

Epic Games explained this in a post, saying because Apple has blocked the ability for iOS users to update the Fortnite app millions will miss out on season 4 content.

Apple iPhone and iPad users that already have Fortnite installed on their device will still be able to play the game running the update 13.40 patch. 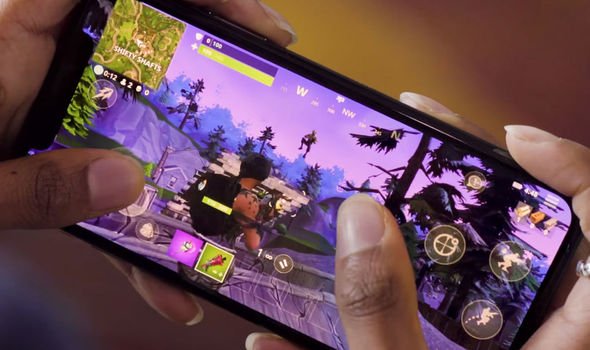 And even after season 4 launches, iOS users can still play Fortnite 13.40 – but they won’t be able to access any of the new content released after that.

So all the new skins and Battle Pass content coming with the season 4 update and beyond won’t feature in the iOS version of Fortnite due to the Apple ban.

Epic Games said: “Because Apple has BLOCKED your ability to update, when Fortnite Chapter 2 – Season 4 releases you will NOT be able to play the new Season on iOS.”

They added: “If you already downloaded Fortnite via the App Store, you should have no issues continuing to play Chapter 2 – Season 3’s 13.40 update — whether you’re only playing on mobile devices or also playing the latest version of Fortnite on other devices.

“Once Chapter 2 – Season 4 begins, players accessing Fortnite will still be able to play the 13.40 version of Fortnite, but will not be able to access any new content or the new Battle Pass. Cosmetic purchases will still work across all platforms.”

In terms of Android devices, Fortnite was first released on Android via the Epic Games official website.

It was only later added to the Google Play Store. As a result, even though Fortnite has been removed from the Play Store it can still be downloaded from Epic’s website.