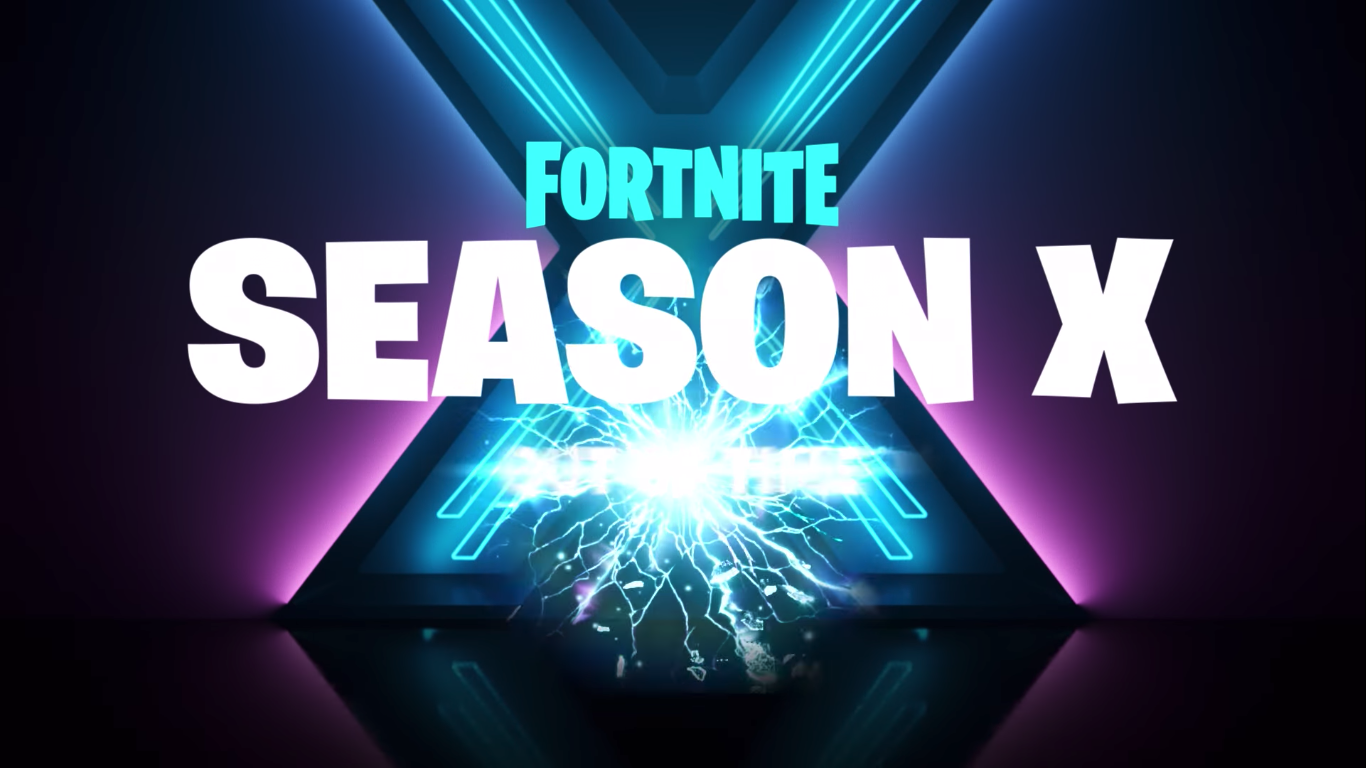 Long-time Fortnite players will no doubt be familiar with the fact that every new season brings with it a series of geological changes to the games map.

Unlike games like PUBG which has released several different maps, Fortnite’s Battle Royale playground simply evolves. Not just over weeks, but sometimes even days.

Season 10 is unlikely to be any different and as such we’re expecting another drastic change to the game’s map.

Want examples? Well, remember how the volcano erupted and destroyed  Titled Towers and Retail Row before Season 9? Or how about the meteor which smashed into Dusty Depot?

Eagle-eyed players have combed through the new trailer and listed some of the main changes they’re expecting to see.

This includes a return for the following points of interest. 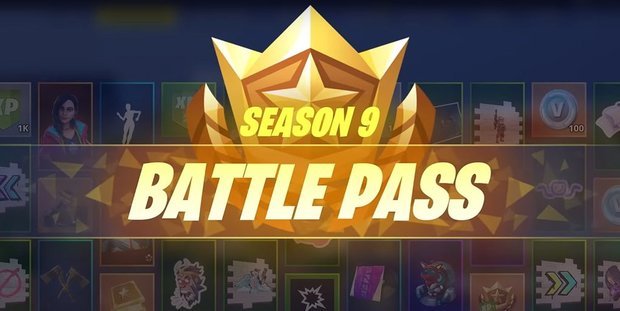 How Much Will The Fortnite Season 10 Battle Pass cost?

This can be bought with the game’s virtual currency – V-Bucks.

Those who attended the Fortnite World Cup Finals will soon receive a code that can be applied to your Epic account. In return you’ll be able to redeem some V-Bucks and the Season 10 Battle Pass, for free.

Although, obviously, with the World Cup Finals taking place last weekend in New York, we wouldn’t be surprised if the number of UK readers who did attend isn’t that high.