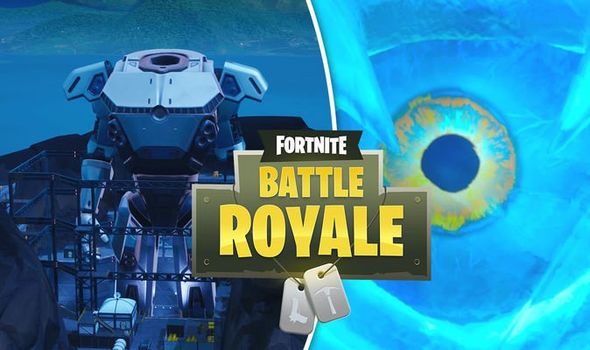 Fortnite fans will be able to check out the Season 9 endgame event very shortly.

The much rumoured Robot vs Monster event will bring Season 9 to an end on Saturday, July 20.

That’s according to a countdown clock that has appeared high above the sky in Neo Tilted.

As you can see from the image captured by Fortnite Insider, the clock is ticking down to the start of the event on July 20 at 7pm UK time.

When the clock strikes zero, fans can expect the giant robot and huge monster to do battle within the game.

It’s likely the colossal beasts will destroy certain points of interest in time for the big Season 10 map update.

More clues should also be revealed during this week’s major 9.40 update. Expect sound files, assets, skins and more to be leaked midweek.

The giant robot recently started to take shape in the Pressure Plant factory, while the giant monster has been seen in the water surrounding the island. 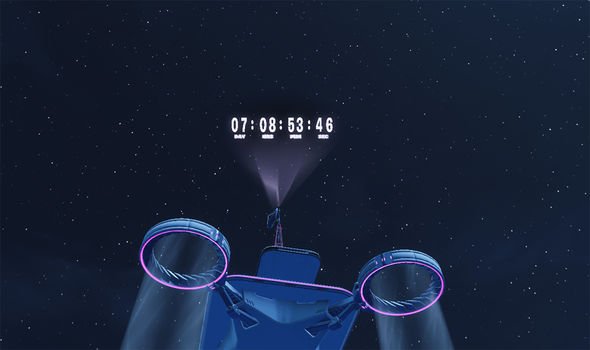 Files for the countdown clock were also found within a recent update, leading to speculation that it would end with a big event.

It’s not the first time countdown clocks have appeared in Fortnite, especially when a season is coming to an end.

It’s possible the robot and monster – which are rumoured to be named Cattus and Doggus – will be vulnerable to the new Air Strike item.

The Air Strike item made its PS4, Xbox One, PC, iOS, Android, Nintendo Switch and PC debut as part of update 9.30.

According to the patch notes, the Air Strike item calls in a flurry of missiles from above.

A total of 20 missiles are spawned, each doing 75 damage to players and 200 damage to structures.

As for next week’s update, fans will have to check back on July 16 for a look at all the new items and features coming to Fortnite.