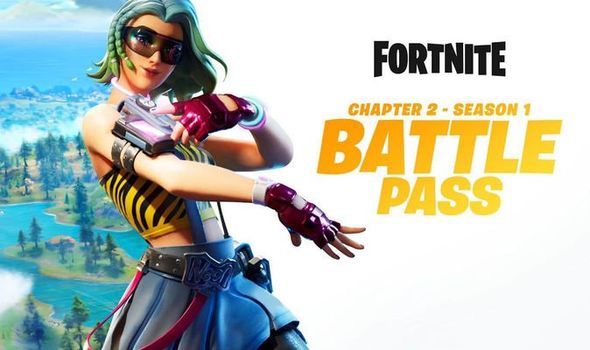 Fortnite patch notes for content update 11.01 have been revealed by Epic Games.

The brand new Fortnite content update 11.01 dropped on Tuesday following a period of around an hour’s worth of server downtime.

Once servers came back online fans noticed that Fortnite patch notes – which typically were published after downtime – were not revealed by Epic Games.

This was the same case following the Fortnite chapter 2 launch, with fans left wondering if patch notes had been done away with entirely.

But, in a turn up for the books, Fortnite patch notes for content update 11.01 have been revealed – just in a different place than usual.

Instead of the new Fortnite patch notes being published on the Epic Games website they were instead revealed on the Fortnite Trello.

The new Fortnite content update will need to be downloaded before you can log in and play Battle Royale.

So, if you’re wondering what’s in the new patch then here’s what you can expect from Fortnite content update 11.01…

• Reports of FPS issues on PC 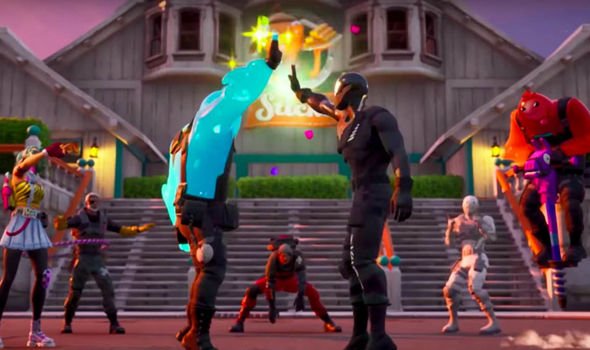 • Unable to use swapped-to item when character is backed up against camera.

• “Ready Up!” button not appearing in Squads matches until entire party is eliminated 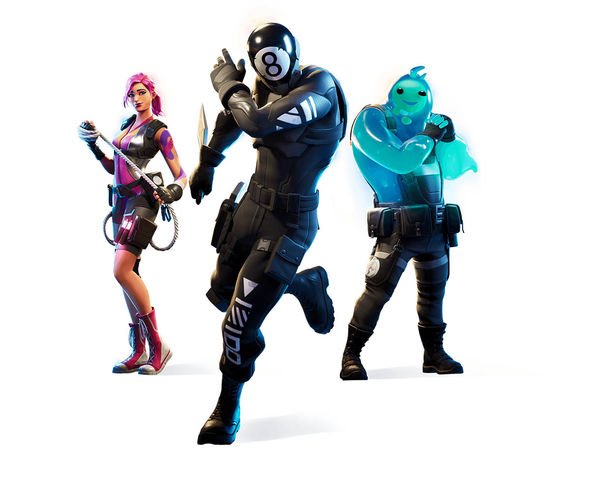 The new Fortnite update also brought with it big changes to challenges.

Battle Royale players are now awarded 52,000XP per challenge instead of 14,000XP while medals give double the amount of XP than before.

On the Fortnite update release day skull trooper and skull ranger were available in the item shop.

While leakers that rummaged through in-game files revealed that the ghoul trooper will be making its highly anticipated Fortnite return. 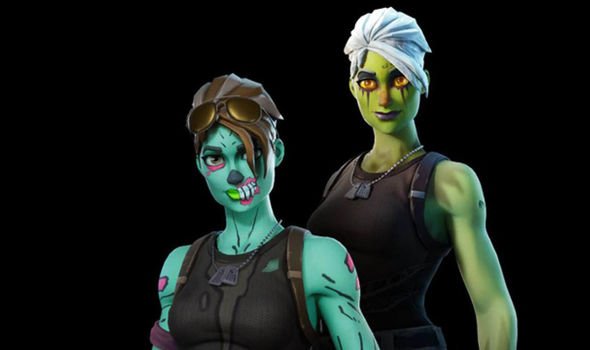 The Fortnite skins news was revealed ahead of the release of the seasonal Fortnitemares event.

Fortnitemares is expected to be part of Fortnite update 11.10 which should be dropping next Tuesday or Wednesday.

The upcoming Fortnitesmares event will be the third Halloween event that Epic Games has held in the hit Battle Royale shooter.

Fortnitemares was the first ever seasonal event held in Battle Royale following the game’s launch back in 2017.

• Stay tuned to Express.co.uk for more Fortnite news and updates