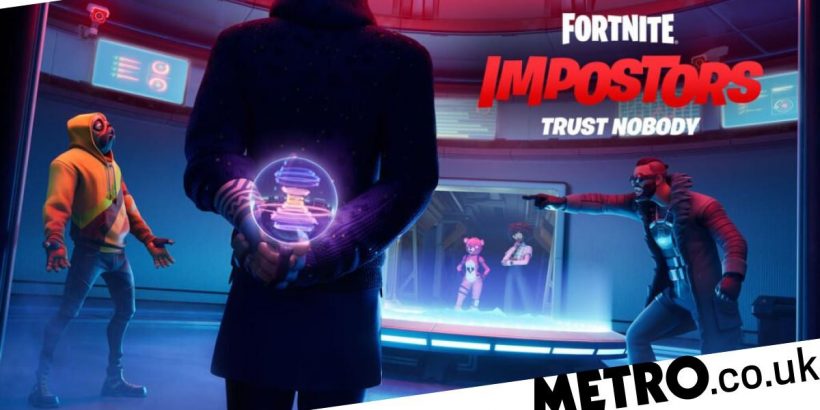 It’s not an official crossover but the Imposters mode for Fortnite plays suspiciously like Among Us, only with more banana people.

Some lockdown favourites, like Fall Guys and Animal Crossing, have seen quite a fall in prominence in the last few months but others, like Fortnite and Among Us, just keep on trucking.

Considering how many cameos the game has already – including other games, from Borderlands to Halo – it wouldn’t be surprising if there was an official Among Us crossover in Fortnite, but until that day you’ll have to make do with Imposters mode.

Imposters is a 10-player mode where eight agents and two imposters have to figure out who’s who while trapped on a submarine. Which is totally different to figuring out who’s the alien on a spaceship.

As if the similarities weren’t obvious enough, the agents have to perform routine tasks as part of the game, while the imposters just pretend – while secret offing the other players and performing acts of sabotage.

At any point agents can call for a group conflab in order to sus out suspected imposters, with Fortnite adding a new quick chat menu to make deductions easier and work out who should be thrown out or not.

Apart from the change in setting the only Fortnite-y thing about the new mode is the Peely Party option, where everyone looks like Peely the anthropomorphic banana. Although that will only be available for a limited time.

Fortnite is always experimenting with new modes like this, but many are only available for a few weeks before being rotated out or never seen again. Which Imposters is going to be, or if it’ll become a permeant part of the Fortnite offering, will likely depend on how many players it manages to tempt over from Among Us. 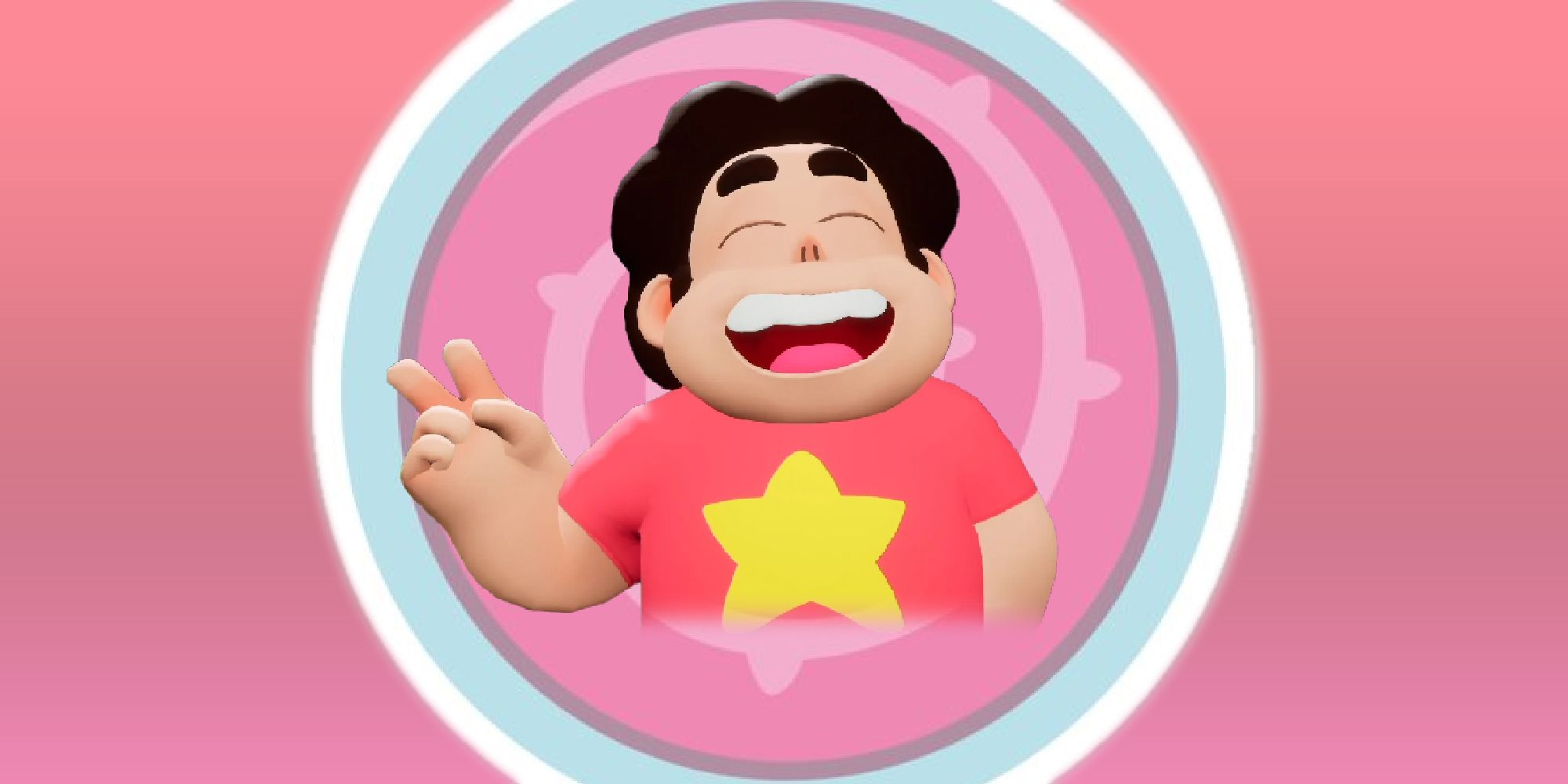 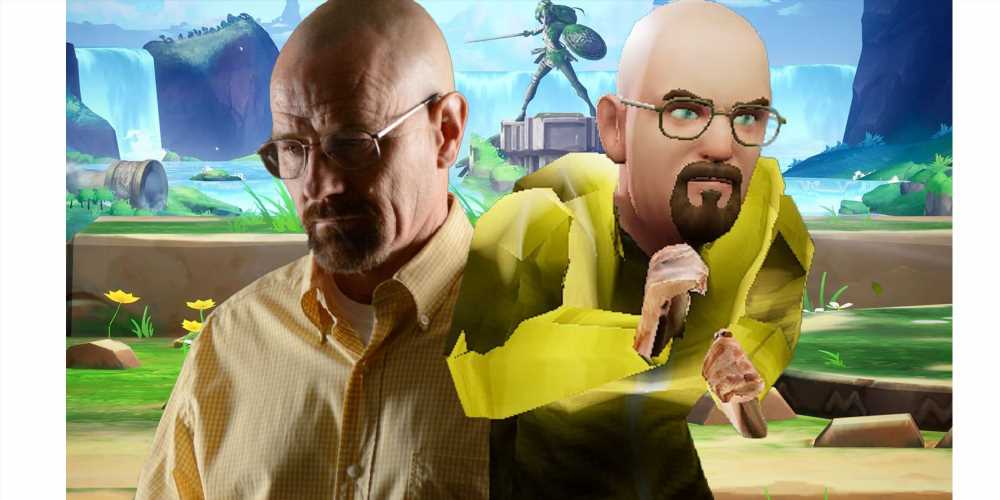 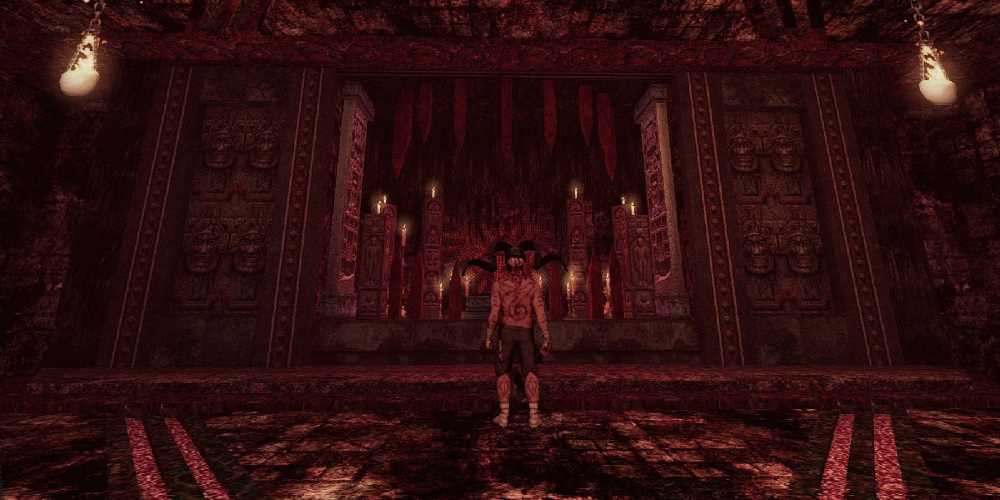