Fortnite map has undergone a surprise change today following the update 8.40 release, with Loot Lake turned into a mysterious hatch. Battle Royale players noticed the big addition after the release of the latest Fortnite patch. Fortnite update 8.40 brought with it the brand new Air Royale LTM and it also saw the Egg Launcher make a return ahead of Easter. Fortnite update 8.40 is one of the final few patch releases for this Battle Pass with the season 9 release date fast approaching.

Fortnite season 9 looks set to begin at the start of May with the new Battle Pass potentially launching on Thursday May 2 2019.

And ahead of the Fortnite season 9 release date a clue may have been left by Epic Games about the next Battle Pass.

Following the release of Fortnite update 8.40 Loot Lake and the remains of Kevin the Cube have been replaced with a mysterious hatch. 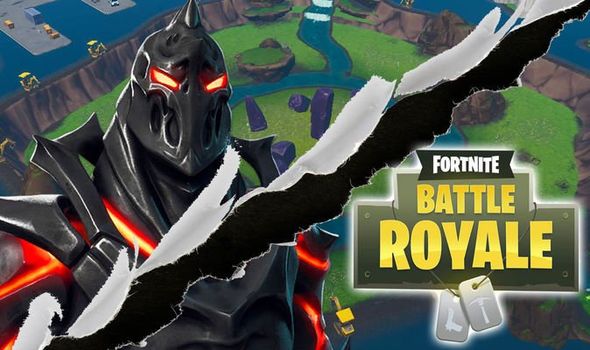 It looks like the diggers that had surrounded Loot Lake have uncovered this new Fortnite hatch.

But what could it all mean?

The popular theory right now is that the Fortnite Ruin skin – which is the reward for the Discovery challenges – could emerge from the new hatch.

The teaser image that Epic Games previously revealed for the Fortnite Ruin skin showed it in what looked like an underneath cavern.

Could the Fortnite Ruin skin be hiding in this cave right now and be ready to emerge from the new hatch soon?

If that’s the case then maybe the Fortnite Ruin skin will emerge from this cave at the start of Fortnite season 9. 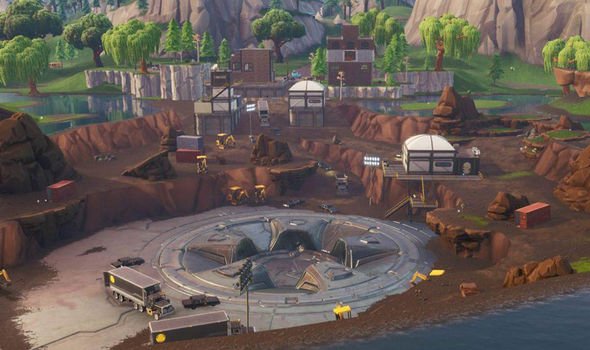 Or, alternatively, it could emerge from this Fortnite hatch during a pre-season 9 event.

Leakers such as Lucas7Yoshi have uncovered evidence in update 8.40 of an upcoming in-game event which may take place this weekend.

The leaked files that could be for the upcoming event appear to be hinting at ice shields, lasers, gateways and more.

Maybe the Fortnite ruin skin will be the long rumoured in-game boss that players will have to band together to defeat?

That remains to be seen, but it’s likely Epic Games are planning something big with only a few weeks left until the launch of Fortnite season 9.