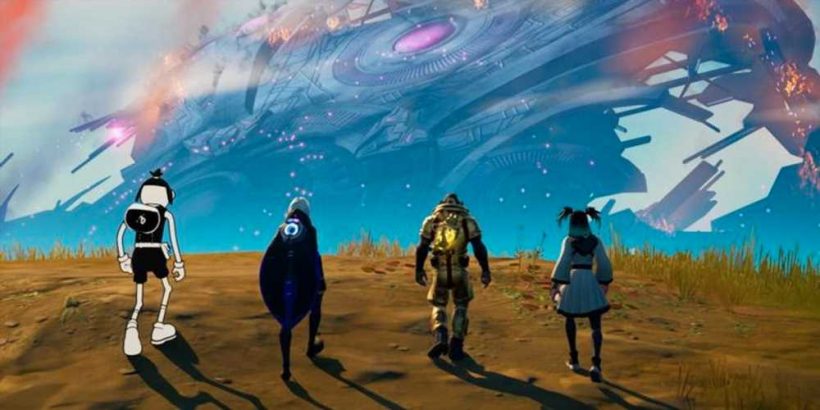 Fortnite Chapter 3 arrived with a bang. Well, actually it arrived with a flip and The Rock. Either way, the end of season — and in this case end of chapter — finale was quite the spectacle. Once we were all done floating around waiting for Chapter 3 to begin, the new season was ushered in via the usual two trailers. The first one of those trailers confirmed Spider-Man's arrival and introduced a couple of new mechanics.

Chapter 3's first season has kicked off with more new features than you're average Fortnite do-over. Not just the ability to swing around the map (cheers for that, Spidey) but also the ability to slide, because what is a game with guns if you can't slide down a slope while eliminating opponents? Since Fortnite doesn't offer up tutorials, how to slide isn't exactly all that clear. If you're having trouble, the new mechanic, and how to use it, is explained in full below.

How To Slide In Fortnite 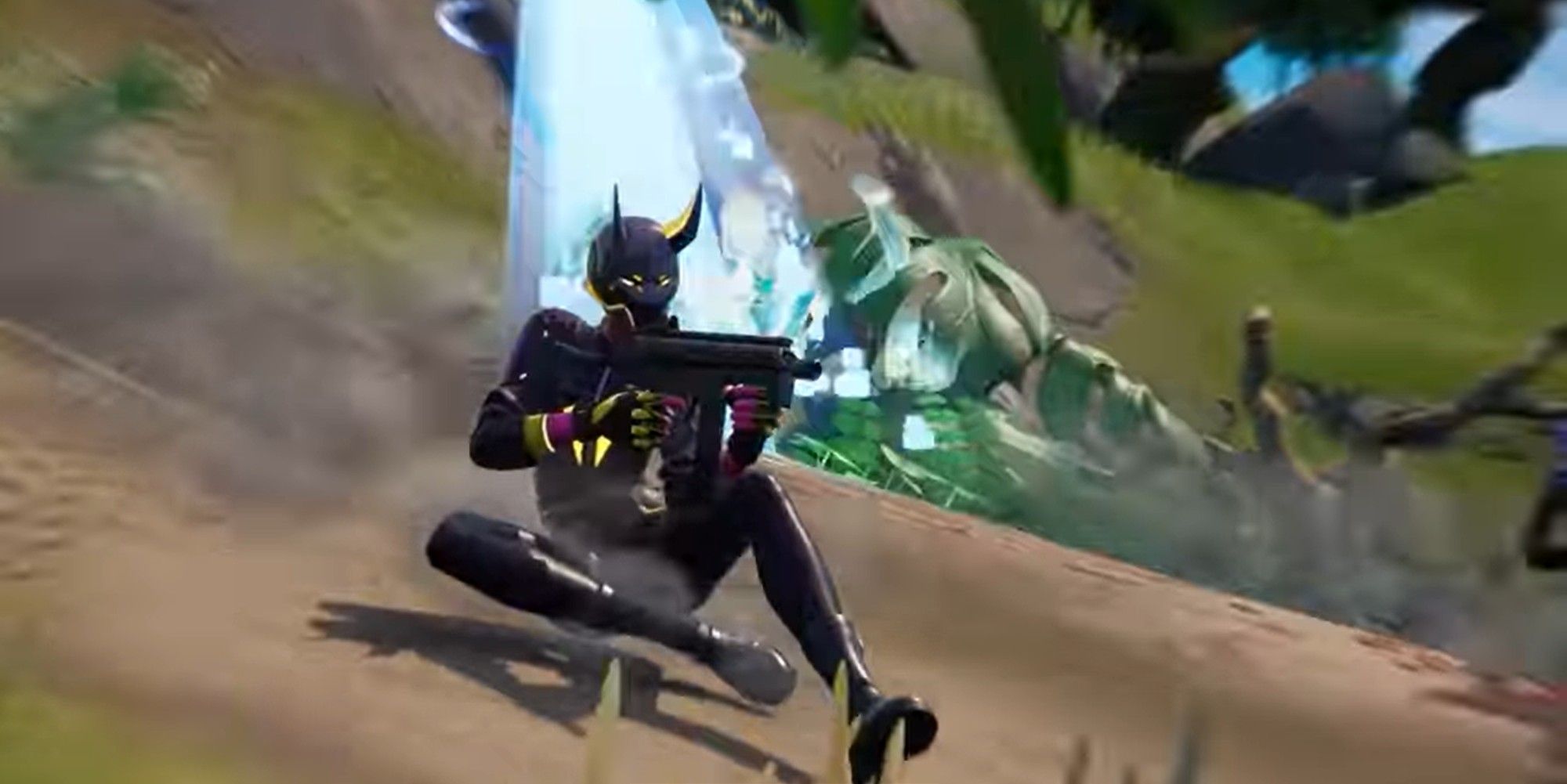 First of all, you'll need to generate some momentum. Nothing out of the ordinary, just regular old running. You can also only initiate a slide on a slope, and the steepness of your chosen slope will determine how difficult it is to get your slide started. Once you hit your chosen slope and you want to initiate your slide, press whatever button you would hit to crouch on your chosen platform. CTRL on PC and the right analog stick on consoles.

Be sure to hold the crouch button for a little longer than you would normally, otherwise Fortnite will just think you want to, well, crouch. Once you start to slide, you can release the crouch button. Doing so won't break your slide, but pressing the crouch button a second time will end it prematurely. Otherwise, your slide won't come to an end until you reach the end of the slope.

It's not too tricky to use effectively once you know how to do it, though a prolonged press of the right analog stick can be a little finicky in the heat of battle. You might want to re-map your controls and switch crouch to a different button using Fortnite's “customize button assignment” option. Doing so could be the difference between a badass elimination as you slide down a hill and stopping short and crouching at the top of it, making you a sitting duck.