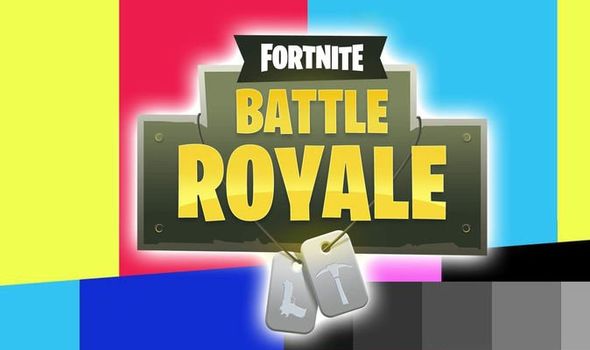 Fortnite down news begins today with what could be a big Fortnite server status update.

While it hasn’t been confirmed yet, Fortnite server downtime is expected to take place on Sunday October 13.

That’s because, rumour has it, Epic Games are set to launch a brand new Battle Pass following the upcoming live event.

The latest Fortnite event is taking place at 7pm UK time today and is expected to last between five to 10 minutes.

For Fortnite fans in other regions, that’s 2pm eastern time and 11am pacific time.

This is different to how previous Fortnite events and season launches have lined up.

Previously, a Fortnite event has taken place on a Saturday at least a week before the new Fortnite season launched on a Thursday.

However, this time around Epic Games has changed this up with the new season and event expected to take place on the same day.

That’s because the upcoming Fortnite season 10 live event is believed to end in the destruction of the existing Battle Royale map. 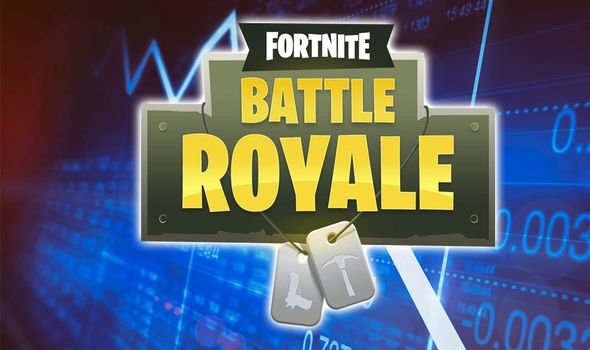 It would be surprising for Epic Games to let Fortnite players battle it out on a destroyed map for a few days until a new season launches on a Thursday.

So, it’s anticipated after the Fortnite event server downtime will take place and then the new season bringing a new map will be released.

Fortnite downtime ahead of a new season launch typically takes up to three hours.

So, if Fortnite server downtime is scheduled for today then it could last until around 10pm UK time.

For those in other regions that would be 5pm eastern time and 2pm pacific time.

Ahead of the expected Fortnite downtime a brand new Twitter account has been launched which updates fans on Fortnite server maintenance.