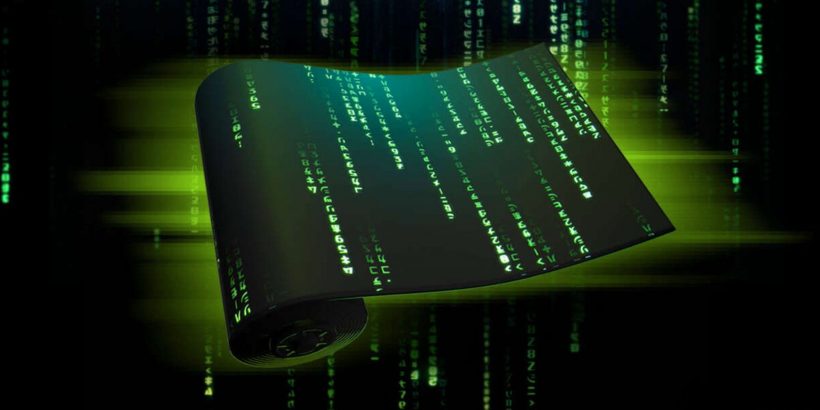 Fortnite Chapter 3 is in full swing at this point. Quite literally as a matter of fact as Spider-Man's mythical web-shooters can now be found in-game. As the name of the item implies, players who don them can fire webs from their wrists just like Spidey. Some players even think Fortnite's swinging traversal is better than the one add to Marvel's Avengers when the web-slinger made his debut there last month.

You will now be able to keep grinding for that symbiote suit while performing Matrix moves and sporting a Matrix-themed wrap. As The Matrix: Resurrections gets set to hit theaters, Epic has welcomed yet another crossover into the ever-increasing Fortnite universe. Two new emotes and a wrap to go with the Sentinel glider that can be found among the pile of presents in The Lodge.

One of the emotes is exactly what you would expect it to be. The iconic pose from the original movies where Neo moves in slow motion as bullets fly over him. Be warned, the bullets are a part of the emote. As far as I'm aware, it can't be used to slow down and avoid your opponents' gunfire. Since the emote is in the store, that may be considered a pay-to-win mechanic if so.

The other emote is Trinity's floating kick. Another action that will result in your avatar moving in slow motion, making you easier to hit should you use it in the heat of battle. Maybe reserve it for the lobby prior to the match or when celebrating a victory royale. The wrap, on the other hand, which is made up of The Matrix's cascading symbols, can be shown off any time.

The only thing missing from Fortnite's Matrix pack is some skins. That might well have something to do with Keanu Reeves already being a part of the game after he was added via a John Wick skin a long time ago. Reeves even got his own pretty cool John Wick-themed LTM at the time too. Perhaps skins will come later, but for now, the emotes and wrap can be bought in Fortnite's store and the glider can be found in The Lodge. Its wrapping paper kind of gives away which one it is.