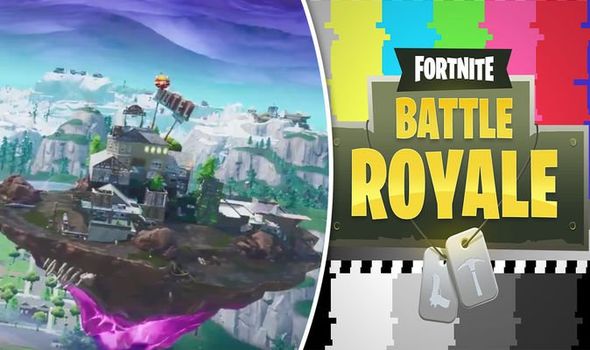 And the good news is that because this is just a content update, update 10.20 doesn’t require any downtime.

According to the patch notes, the latest Fortnite update introduces the Zapper Trap.

As you can see from the trailer below, the thrown consumable deploys a damaging electrical trap on both side of a building piece.

The traps deal 50 damage by shocking enemy players who are within a tile of their face.

Elsewhere, the Floating Island has returned to Fortnite Battle Royale with update 10.20.

It can be found slowly making its way across the map, and can be accessed via a low-gravity vortex.

The remaining Fortnite update 10.20 patch notes can be seen below…

• This item is a thrown consumable and occupies an inventory slot.

• On impact, the thrown object deploys a damaging trap on both sides of a building piece.

• Upon impacting terrain, it automatically builds a wall and then deploys a damaging trap on both sides of the wall.

• The traps shock enemy players who are within a tile of their face.

• The traps have a 1-second deploy time before they can be triggered.

• When triggered, the traps have a 0.5-second delay before firing.

• After the traps have fired, they have a cooldown of 2 seconds before they can be triggered again. 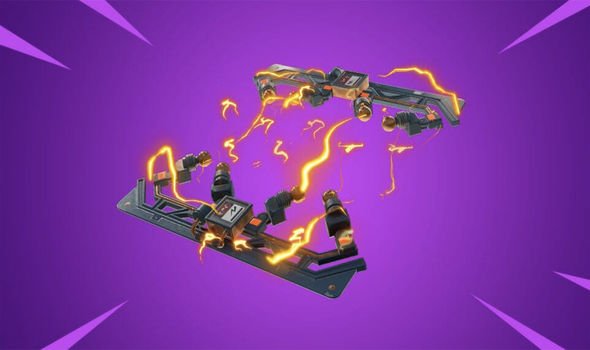 • The Floating Island has returned and is slowly making its way around the map!

• Though separated from the land below, it can be accessed via its low-gravity vortex.

From hotfix on August 27

• Removed the overheat sound from the Minigun.

• This was to address an issue in which the overheat sound would play longer than intended and/or incorrectly represent the overheat value.

From hotfix on August 28

• Made changes to Turbo Building. The details of these changes can be found in our blog post.

From server on August 29

• Resolved an issue in which the names of POIs would not appear on the map.

From server on August 31