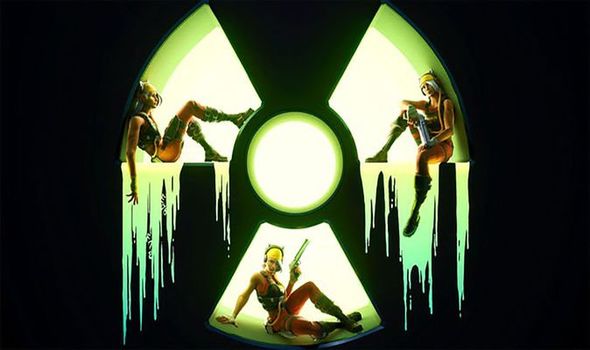 Fortnite fans have uncovered new and upcoming skins as part of the update 10.20 game files.

The update added the new Borderlands zone, as well as the Shield Bubble and lots more.

Additional leaked items were discovered within the game files, including new skins, loading screens and even map changes.

New skins include the Rogue Spider Knight and the Psycho Bandit – the latter of which can be purchased now.

Two new loading screens have also been discovered for Week 5 (top of page) and Week 6 (below). 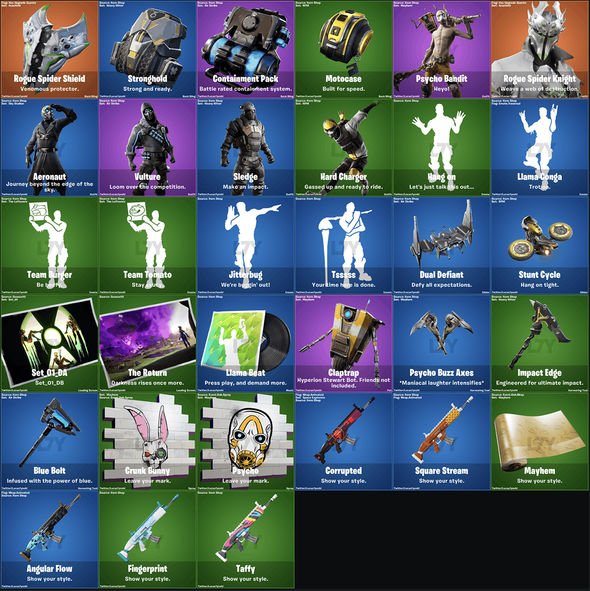 Fans have also been given a look at upcoming map changes coming with future updates.

Greasy Grove is mentioned in the game files, which means the popular location may be coming back.

It also looks like Kevin the Cube will return as part of a Cube island hinted at in the leaked loading screen below.

It will join the new Pandora Zone, which was added as part of update 10.20. 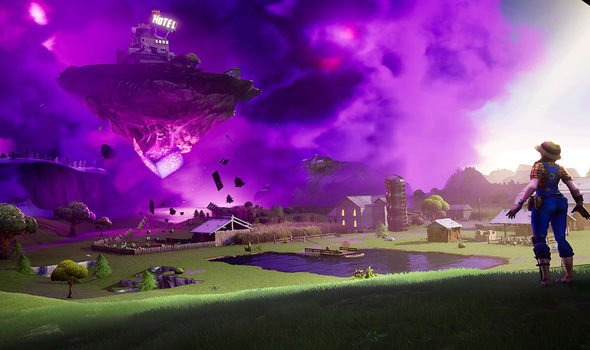 Part of the Fortnite X Mayhem collaboration, the Rift Zone brings the rules of Pandora to Fortnite, which means players will generate shield when avoiding damage.

The area also sports a cartoonish look, which brings it in line with Borderlands. Pandora will be available until September 10.

The Shield Bubble creates a large shield that blocks projectiles and explosives.