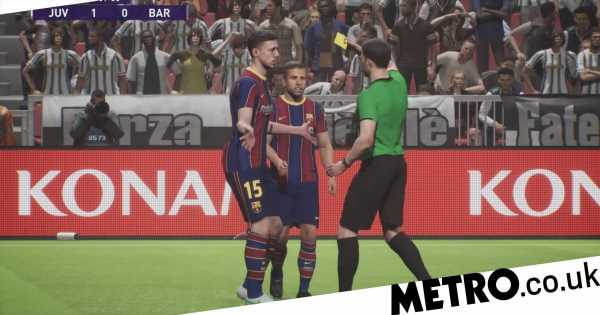 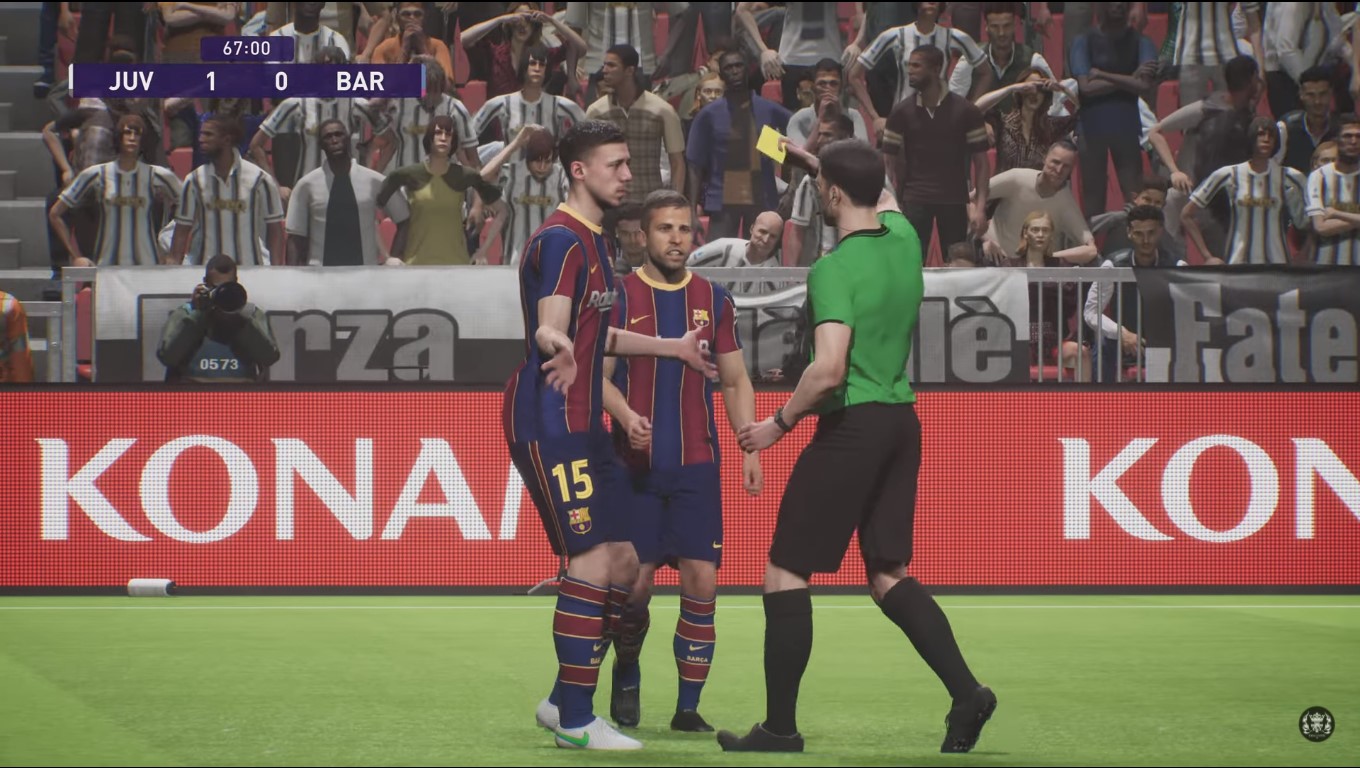 GameCentral’s resident football expert takes a look at the online demo for PES 2022 and is not impressed.

In a curious move, Konami has released New Football Game Online Performance Test, a beta for the upcoming Pro Evolution Soccer 2022, in an attempt to stress test their servers.

Konami didn’t officially announce the release, instead informing everyone that the ‘sole purpose’ of the demo is to ‘check the quality of the online matchmaking and connection to the servers’.

Of course this raises eyebrows. Very few publishers have done something like this, and it suggests big changes could be coming. Unlike a lot of multiplayer games, Pro Evolution Soccer has traditionally relied on peer-to-peer matchmaking, something that can be wildly inconsistent in terms of stability for online matches.

If stress testing matchmaking is something Konami is looking at now, perhaps it means dedicated servers are on the way – a long overdue improvement to its ecosystem.

It’s also fair to say that the annual hype surrounding new football games is mainly reserved for EA Sports’ FIFA franchise and this year will be no different.

However, after Konami released a season update last year – effectively a re-skin of Pro Evolution Soccer 2020 with updated rosters – fans of the series have hoped that taking a year off will ensure that 2022 will be better than ever.

Konami has supposedly been working on this instalment for two years, including the much-anticipated switch to Unreal Engine. How the company balances a launch across two generations of console, though, remains to be seen.

This release tells us very little though. Although the interface has improved enormously (just check out the pre-match squad screen for an example), the presentation is still stuck in the past.

But that’s fine. Konami warned us that ‘gameplay mechanics, balancing, animations and graphics are all under development and will be improved before the official launch.’

For all the excitement of stepping onto the pitch for the next era of Pro Evolution Soccer, it left us wondering if there is a chance this beta does more harm than good?

There are some smooth and noticeable new animations on the pitch but the game itself feels clunky and incomplete.

We can’t be too critical though. This is after all, just a stress test of network capabilities and there will be much more to come. Hopefully there’ll also be a proper demo, that uses the PES 2022 name, which will reveal more.

If you are interested in trying the beta, it is available until midnight July 8, 2021 and details can be found here.