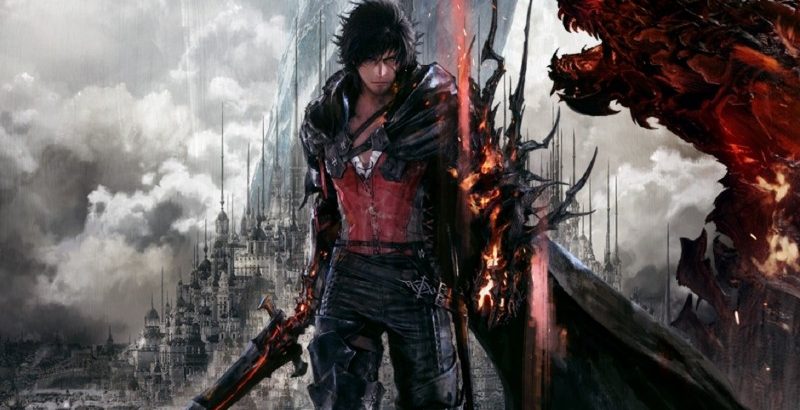 Final Fantasy XVI producer Naoki Yoshida took to Twitter for an announcement regarding the game’s development. Citing COVID-19 issues, including how remote work has had impacts on critical aspects of the game development pipeline, Yoshida explained that news about the title has been delayed out of this year and should be expected in spring 2022.

Given that the year is almost over, the fact that this news drop fell out of 2021 shouldn’t be very surprising, and many, many games the world over have been delayed or impacted by COVID-19 in various capacities. You can check out the entirety of the messaging right here in the Tweet below!

Final Fantasy XVI has big expectations behind it, as does any numbered title in the mainline Final Fantasy series, and what we’ve seen so far has been brief. We do know it is supposed to feature an “expansive” skill tree. While there’s plenty to dig into if you want to hyper analyze small bits of trailer footage, a proper information drop has yet to occur. We’ll see what the new year brings for Final Fantasy XVI! Do you think that Final Fantasy XVI will launch in 2022? Or perhaps a more popular question, which game do you think will end up arriving first – Final Fantasy 7 Remake Part 2 or Final Fantasy XVI? Let us know in the comments!