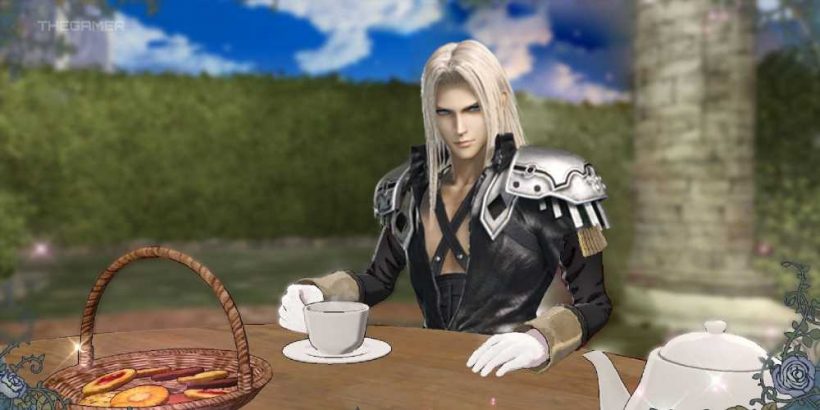 We've all had those days, right? When nothing seems to go right, the neighbor's dog won't stop barking, you stepped in something disgusting on the way to work, and then the printer decides to up and die because it sensed you had something to print and printers smell fear.

Imagine you're having one of those bad days, but you also have phenomenal, cosmic, destructive powers. This is what turns people into Final Fantasy villains. Without further ado, here are the FF villains who should take a breath, count to ten, and have a cup of tea. They'd be so much happier – as would the populations they were threatening. 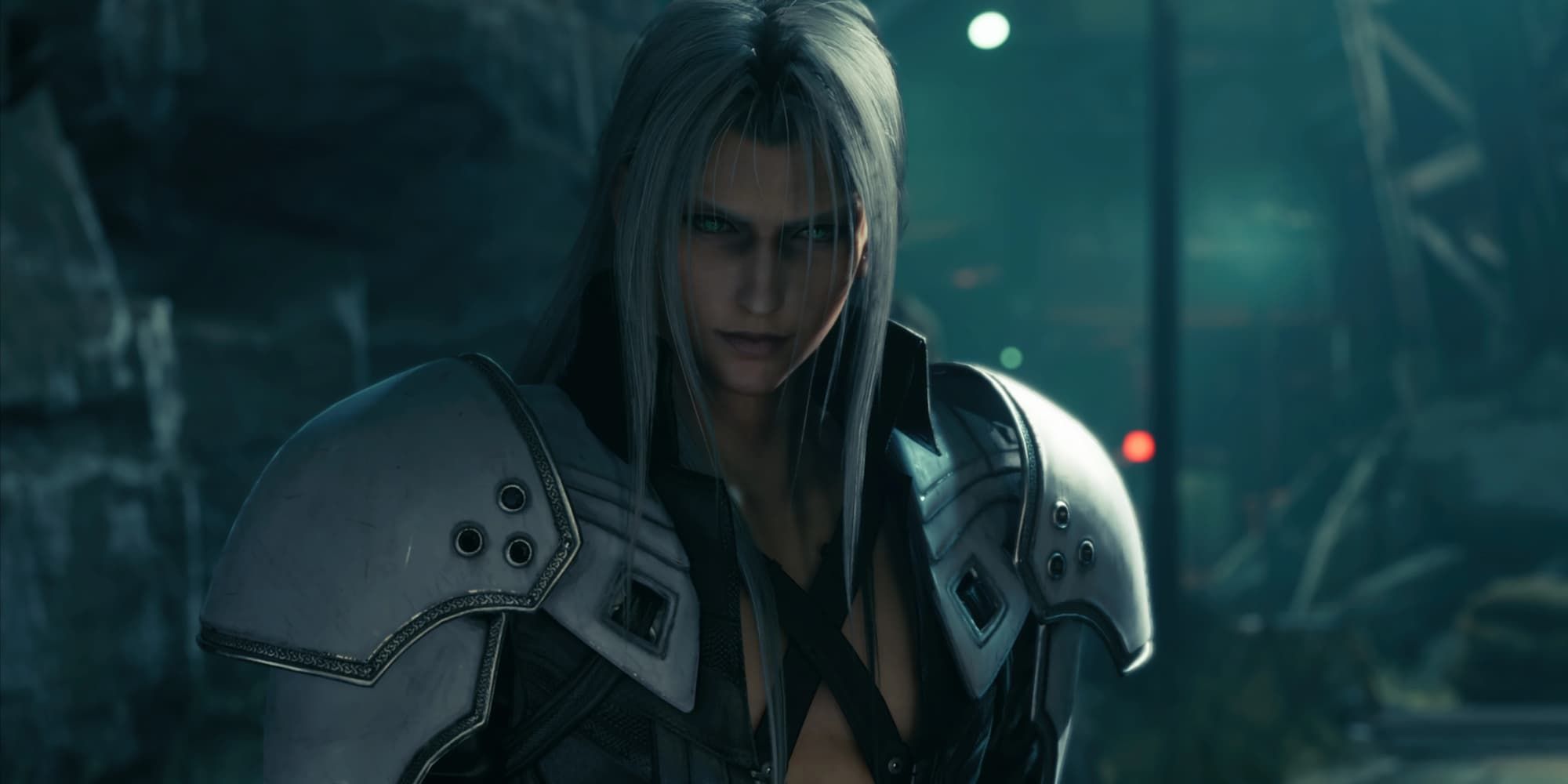 Let's be real; what Sephiroth really needs is therapy. The boy has issues. But a pleasant, calm chat might just be the first step on that long road to peace of mind. Sometimes, all you need is a heart-to-heart to sort through all the confusing, frustrating thoughts in your head, and Sephiroth must have quite a few. I truly believe that with some kind words and some thought-provoking discussion about his mother and his obvious, uh, insecurities, Sephiroth could be redeemed. No, this isn't an "I can fix him" moment; that's a different list. Yes, I do think Sephiroth would enjoy a cup of Earl Grey. 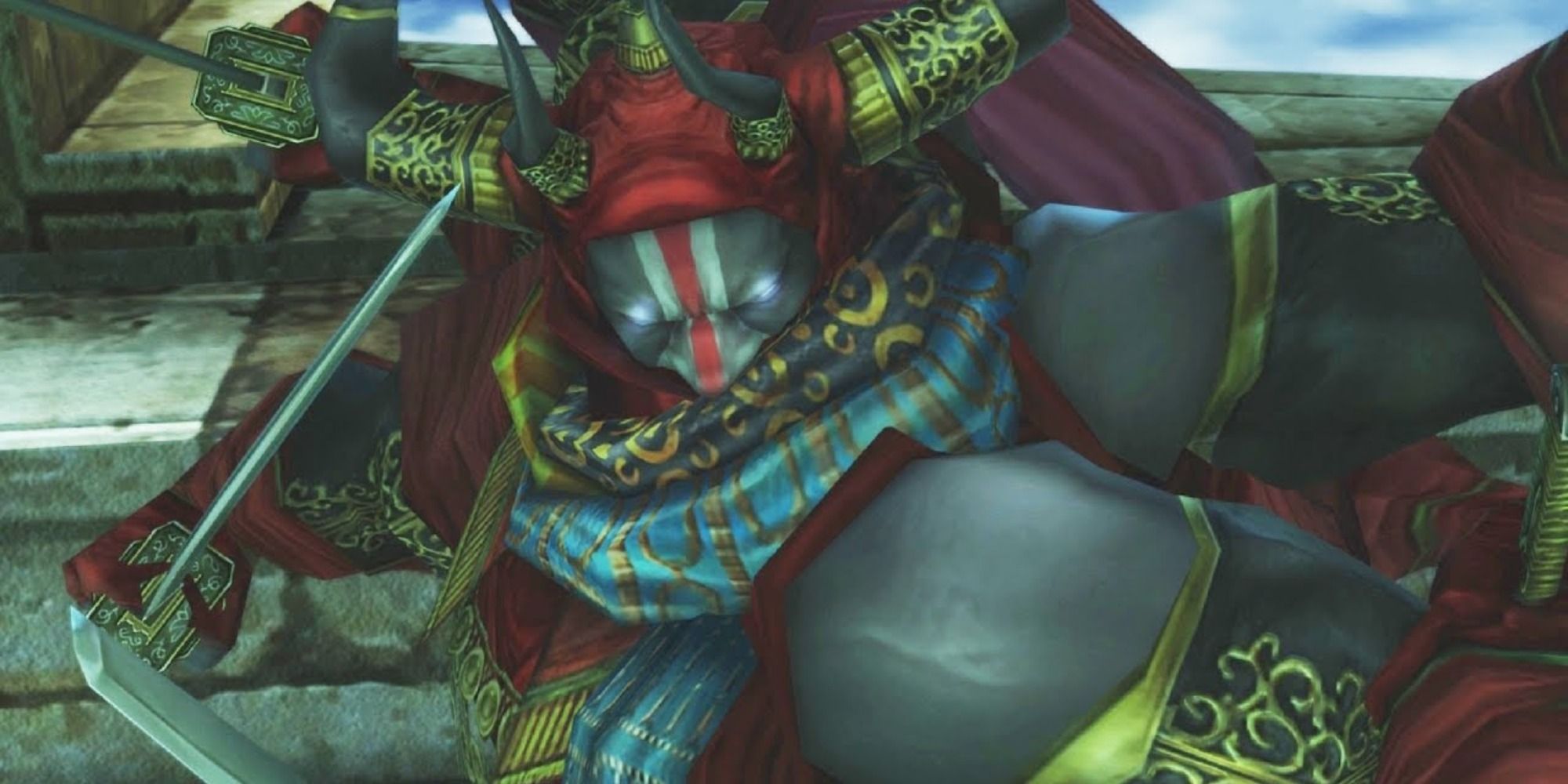 Gilgamesh is a pretty classic Final Fantasy antagonist that pops up all over the place thanks to his mastery of the Interdimensional Rift. Violent clashes against Gilgamesh simply ooze with witty repartee, but what if such banter could be exchanged over some light snacks and a hot beverage? The sword-collecting legend may consider this a step down from the usual combative excitement that he loves to engage in, but it would give him a chance to think about what he really needs in life. Does he want to travel the land, collecting swords alongside his weird, wolfy companion, or does he just want a friend?

Yeah, it's probably the first option, but you just know he'd also enjoy a cuppa. 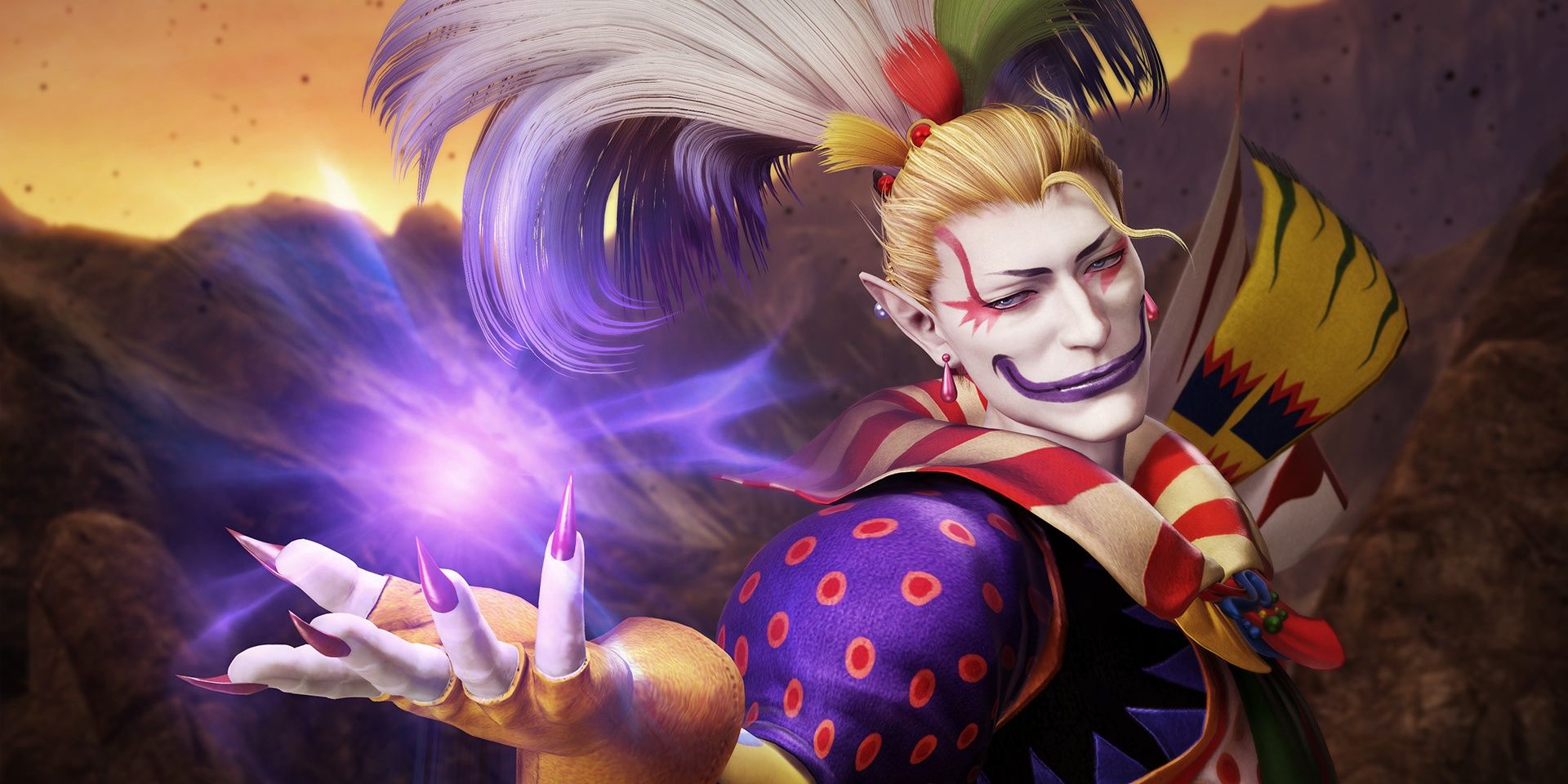 Wait, how did he get in here? There's no saving this one. 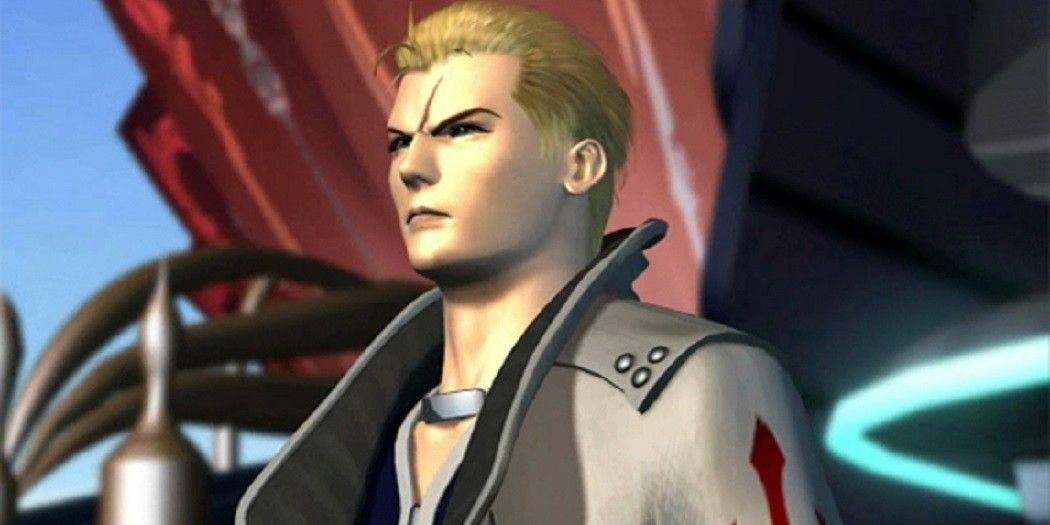 Brash, hot-headed, and impulsive to a tee, Seifer can be a handful. He acts without really thinking things through, and this ends up being his downfall in Final Fantasy 8 – his aim of becoming a Sorceress' Knight has him falling in with a bad crowd, making it one of the worst decisions he ever made. What Seifer really needed was to calm down and have a rational discussion with his classmates. I'm not saying the bonds of friendship could be forged that easily, but with a frank chat over some snacks, maybe Seifer could have been convinced not to throw in with the local magical dictator.

The only issue here would be getting Squall to join in, too. 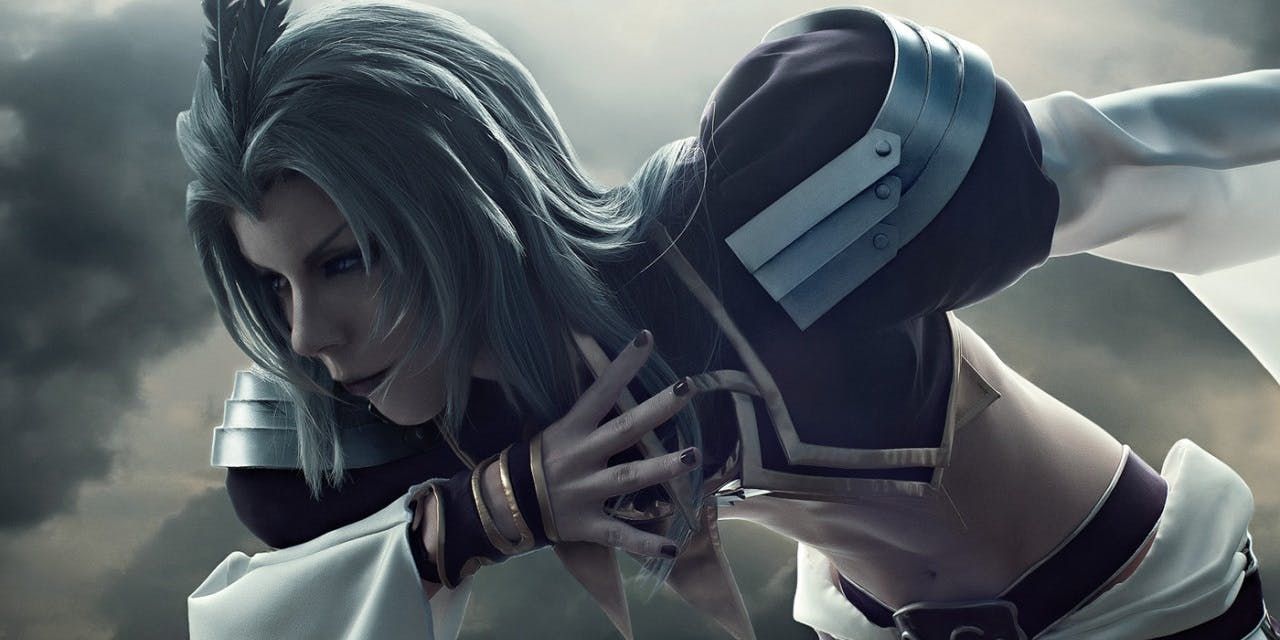 One of Final Fantasy 9's main themes is that of death and the acceptance of death. Kuja, upon learning that he has an expiration date, completely flips out and destroys an entire world thanks to his Trance state, brought on by his immense emotions. Imagine that scenario if Garland had told Kuja the news in a tearoom. It's impossible to be angry in a tearoom. There'd be no complete meltdown, no Trance mode, and no destruction of Terra. Heck, thanks to the game's epilogue and spinoffs such as Dissidia, we know that once Kuja comes to terms with his limited existence, he's a pretty chill guy! Maybe he could have helped out in the eventual fight against… *checks notes* … the entropic personification of death itself. Final Fantasy 9 is a weird one, huh?