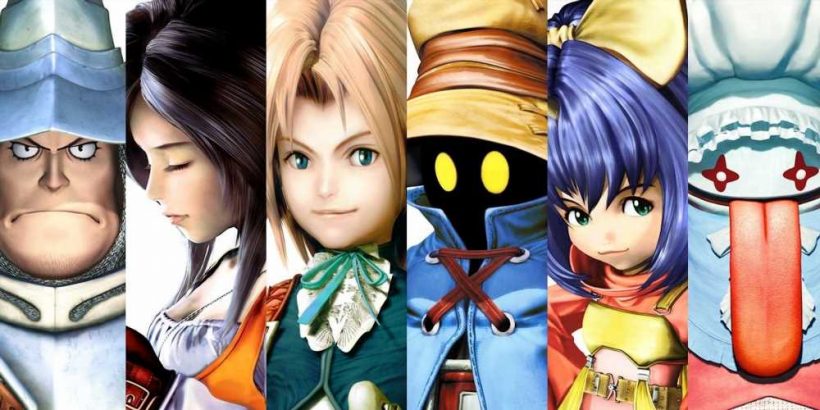 Last year, the GeForce Now database leak revealed several Square Enix titles that would go on to be confirmed as official upcoming games. The Japanese developer/publisher tried to downplay the leak at the time by saying some of the leaked titles were real while others were merely "speculative", but as we move further into 2022 it's starting to look like the leaks were an accurate indicator.

Several of the leaked names have become reality, including Chrono Cross: The Radical Dreamers Edition, while a remake of Final Fantasy Tactics is likely on the cards since Square Enix trademarked "Tactics Ogre Reborn" in Japan (thanks VGC). Following Square Enix's unveiling of Kingdom Hearts 4 yesterday the case for a Final Fantasy 9 Remake has grown since it's now the only name that was part of the GeForce Now listing leak that is left to be revealed officially. 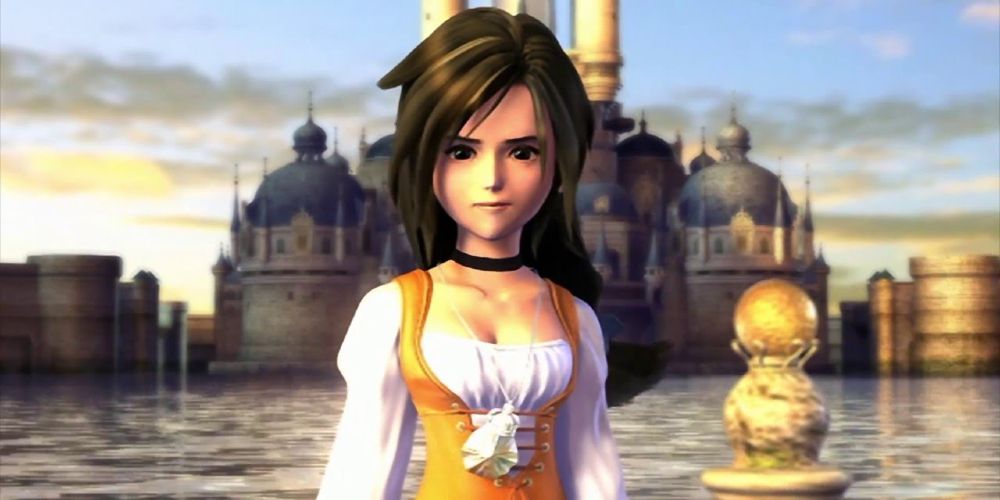 Many of the names that were listed in the Nvidia GeForce Now database turned out to be real. These include PC versions of God of War, Uncharted: Legacy of Thieves, and Final Fantasy 7 Remake. A Chrono Cross remaster was among the names as well as codenames that were eventually revealed to be real games such as a reboot of the Xbox classic Fable. While Square Enix seem to have a lot on their plate what with the two Kingdom Hearts titles announced yesterday, Final Fantasy 16, along with the follow-up parts to FF7R, Final Fantasy 9 would be a good entry to resurrect.

Originally launched in 2000 for the PS1, FF9 was a bit of a swansong for the original PlayStation and went on to become a firm fan favourite of the series. While Yoshinori Kitase directed FF7 and FF8, the ninth instalment would have Hiroyuki Ito as its director (he'd previously been the lead designer for FF8). Ito would go on to also direct Final Fantasy 12.

In 2010, the adventures of Zidane, Vivi, Freya, et al, would be re-released on the PS3, PSP, and later the Vita, as a PS1 Classic, while it was also released on PC and PS4 in 2016 with some slight improvements in graphics. But a total remake is an interesting project to consider. Would Square Enix go the whole hog as it did with FF7R, and expand on the original, or will it take a more streamlined and straightforward approach and simply bring the graphics to modern standards?

While we don't yet have an answer, and Square Enix has not yet provided any proper clues as to a remake of FF9, the evidence for its possible existence is tantalising, while fans are definitely very hyped for a modern upgrade to such a whimsical Final Fantasy as nine.