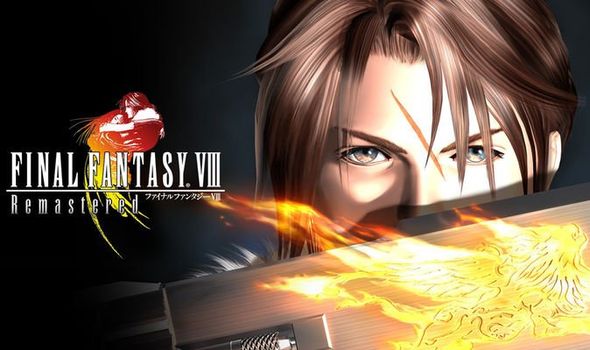 Announced at E3 2019, Final Fantasy 8 Remastered has a September 3 launch date on PS4, Xbox One, PC and Nintendo Switch.

Available to pre-order now, the game has a £15.99 price tag on the Nintendo eShop, PSN and Xbox Store.

Unfortunately, however, recent rumours of a physical release have been debunked by Square Enix.

Bad news for game collectors, Square Enix Japan confirmed that the FFVIII remaster will only be available to download digitally.

Fingers crossed Square Enix changes its mind at some point in the future.

In slightly more positive news, the publisher also revealed how many units the game has shifted since first launching back in 1999. 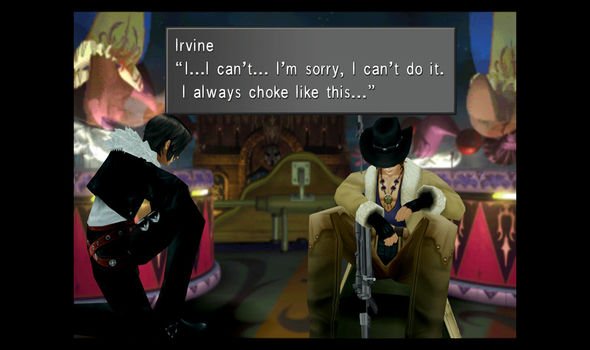 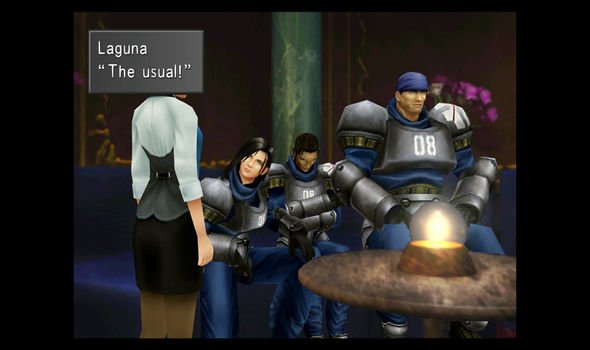 In a post on the Japanese Square Enix website (via Final Fantasy Union), the publisher announced that the game has shifted a staggering 9.7 million units.

The imminent release of Final Fantasy VIII Remastered will almost certainly take the total past 10 million, and potentially up to 12 million.

The upcoming port boasts a number of improvements and enhancements, the most notable of which are the HD visuals.

Other enhancements include new speed options, battle assistance and an option to skip random encounters.

Final Fantasy VIII revolves around a group of mercenaries tasked with preventing a sorceress from achieving world domination.

“Prepare to join Squall Leonhart on an epic adventure which will see him vie with a sworn rival, confront a malevolent sorceress, and attempt to make sense of his own mystifying dreams,” reads the game description.

“When the president of the warlike nation of Galbadia forms an alliance with a shadowy sorceress named Edea, only an elite band of mercenaries (SeeD) led by a young man named Squall can come between these would-be tyrants and world domination.”