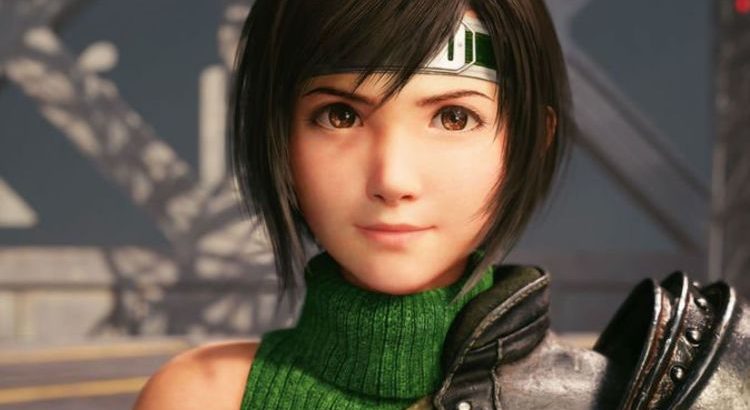 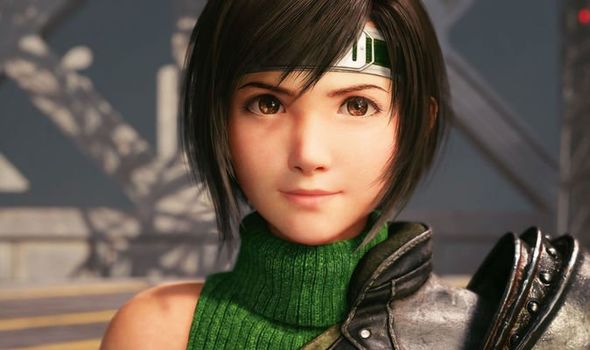 Final Fantasy 7 Remake Part 2 is one of the most highly anticipated JRPGs on the horizon. Development on the next instalment in the FF7 Remake project has been going on since at least June 2019, however details on the sequel are few and far between. Fans have had a few teases though, with the dev team teasing a shock plot twist and their hopes to release it ASAP.

And the drip feed of information has continued with the development team revealing one feature heading to FF7R Part 2.

In an interview with The Washington Post (via VG247), co-director Naoki Hamaguchi spoke about how features from Final Fantasy 7 Remake Intergrade will likely head to Part 2.

Specifically, the team-up moves which have Yuffie and Sonon join forces to deliver an attack will likely appear in Part 2.

Hamaguchi-san said: “From that perspective, I am rather satisfied with this final form, in which the strategic element of the command-based battle from the original co-exists with the real-time, action-oriented battle.

“Additionally, with Intermission, there’s another element introduced: combo moves where Yuffie and Sonon team up, which makes for a different feel in battle strategy. I would like to leverage these, including other elements we tried out in ‘Intermission,’ in our next story.”

Final Fantasy 7 Remake Intergrade is the PS5 version of FF7R, which adds the Yuffie DLC as well as tonnes of PS5 improvements such as a 60FPS mode and a 4K graphics mode.

It remains to be seen when Final Fantasy 7 Remake Part 2 will actually release.

Speaking previously, the Kingdom Hearts mastermind said: “We know that everyone wants the next instalment quickly.

“We would also like to deliver it as soon as possible. Since we were also able to see the line of quality from the first instalment, we hope to make the next instalment even better in quality that can make for an even better experience.”

Nomura-san went on to add: “We would like to get it out as soon as possible, so please wait for it. I think we can clearly convey the direction when we officially announce the next instalment.“

While in a more recent update in May the FF7R director said: “Cloud is running through mother nature.

“You’ll be able to enjoy a somewhat different atmosphere from the first game… Well, things are progressing nicely, so please wait for it.

“The next game starts directly after Intergrade, so I hope you will also get to play Intergrade.”