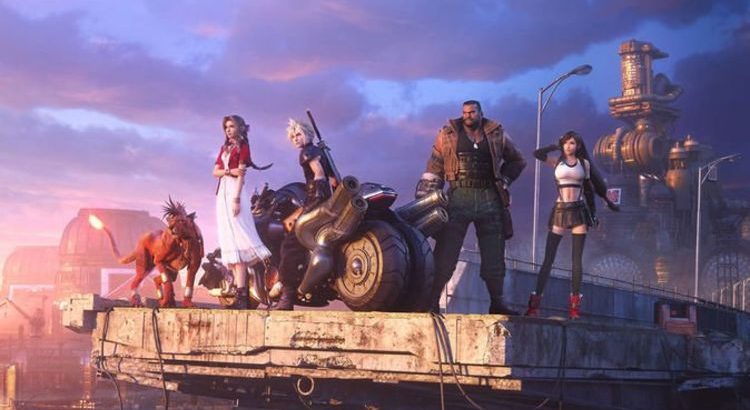 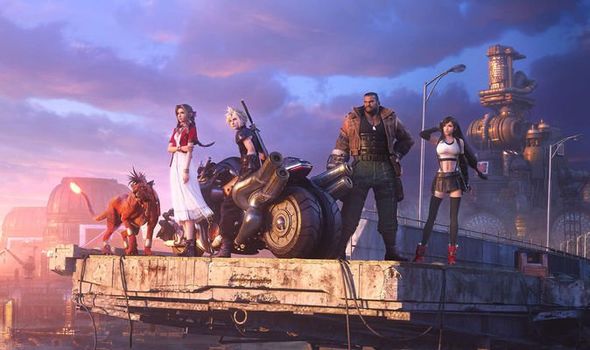 Final Fantasy 7 Remake was one of the best games of last year, and for many people will be their game of 2020. After first being teased towards the beginning of the noughties, Final Fantasy 7 Remake at long last arrived as PS4 exclusive in April 2020. And the lengthy wait for the return to Midgar turned out to be well worth with it as Final Fantasy 7 Remake is a spectacular game that not only brings the original PS1 classic into the modern age but at the same time treats the source material with great reverence – and throws in a few surprises for good measure too.

The new version of Final Fantasy 7 is being released in parts, so fans are having to wait for the next instalment to see how the story of Cloud, Tifa, Aertih and co gets continued.

As of yet we haven’t seen a single screenshot from Final Fantasy 7 Remake Part 2, with details extremely thin on the ground.

We do know that work on Final Fantasy 7 Remake Part 2 had started at least around the time of E3 2019.

And that Square Enix are working to ensure there won’t be as lengthy a wait as fans endured for the first instalment.

As we wait for an official reveal of Final Fantasy 7 Remake Part 2 Yoshinori Kitase – who served as producer for FF7R and also directed the iconic original among other JRPG classics – may have dropped a big story tease.

Over the weekend a Japanese PlayStation live stream was held where fans got a closer look at Final Fantasy 7 Remake Intergrade.

This is an updated version of FF7R heading to the PS5 which will include the Yuffie DLC that was announced during the February State of Play.

And Kitase-san could have dropped a big tease about Final Fantasy 7 Remake Part 2.

We’ll have to go into story spoilers for the first part so please don’t read ahead if you haven’t finished Final Fantasy 7 Remake, or haven’t and don’t want the story spoiled. 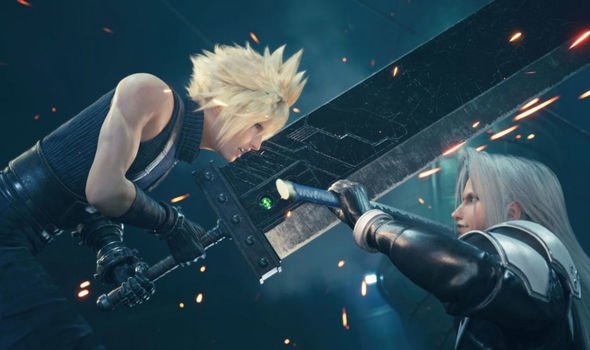 Still here? Ready to read on?

Okay. Kitase-san may have let slip that Jessie, who appeared to die in a heart-wrenching scene in FF7R, may actually still be alive.

As reported by Inverse, during the PlayStation stream over the weekend Kitase-san was asked about the more prominent role Jessie played in Remake.

At one point in the discussion the stream’s host said they assumed Jessie was still alive, to which Kitase-san started to nervously laugh.

The host said: “Jessie is alive, right? She must be alive.”

Kitase-san started nervously laughing at this and then the host asked: “What, did the internet connection suddenly go bad or something?”

And then the veteran Square Enix games maker replied: “Sorry I can’t say anything about that”.

It may be nothing, but Kitase-san’s reaction could be a sign that Jessie’s story isn’t finished and she will be making a comeback in Final Fantasy 7 Remake Part 2.